Conservation group seeks help to pay for the $100,000 licence which lets owner drag 1.2km nets along length of the reef 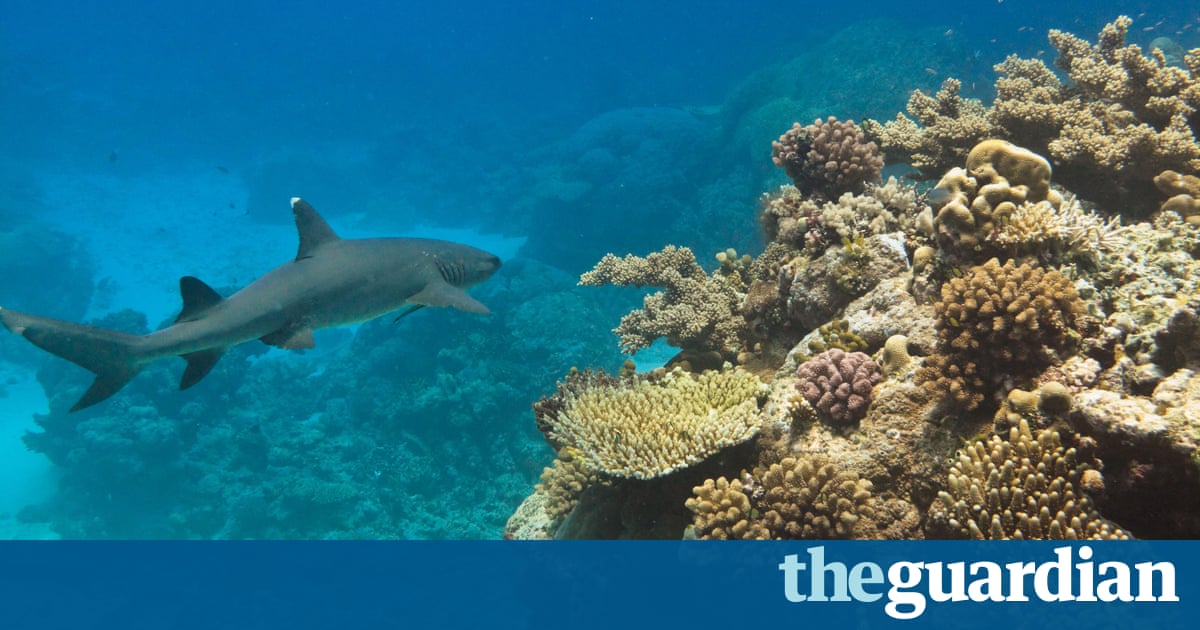 A conservation group has taken the unusual step of buying a commercial shark fishing licence on the Great Barrier Reef, and will retire it, saving the sharks that it would otherwise be used to catch.

WWF said it was now seeking funds to cover the cost of the $100,000 licence, which gives the owner the right to drag a 1.2km net anywhere along the length of the Great Barrier Reef, targeting sharks. It can also be used for fishing with lines to target other species.