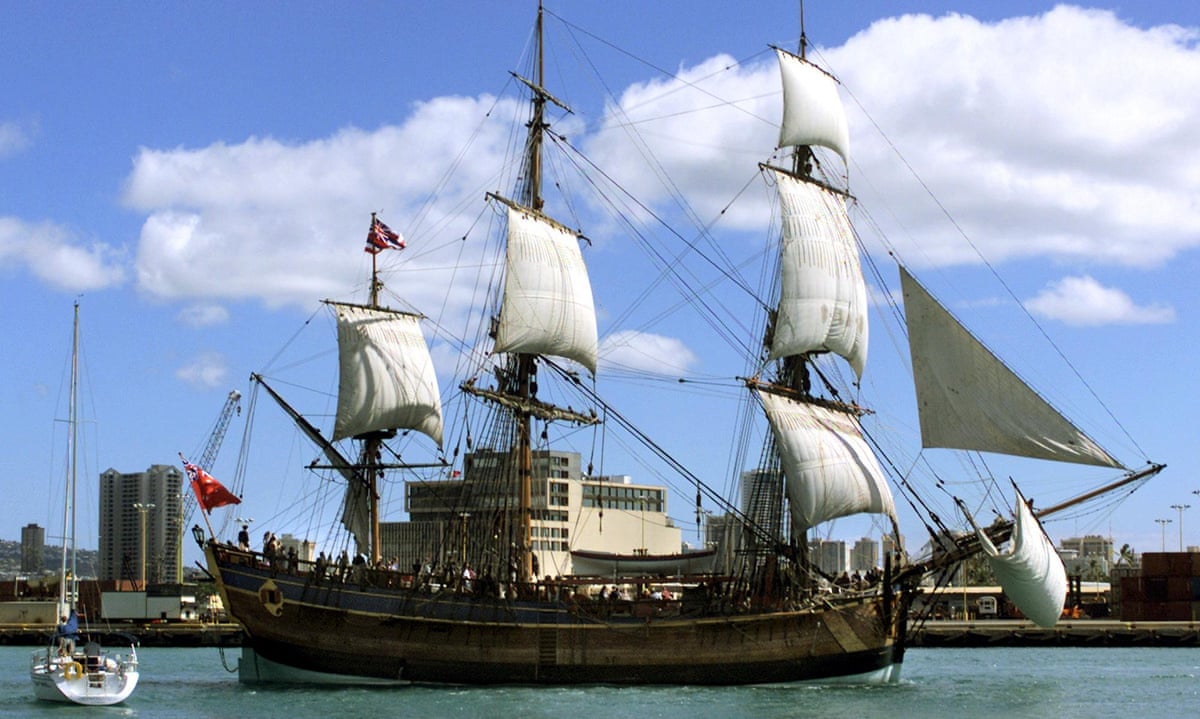 Researchers said they believe they have located the wreckage of the Endeavour, a ship sailed by the famous British explorer James Cook, which was sunk off the US during the revolutionary war.

The ship was scuttled in 1778 leading up to the Battle of Rhode Island between American colonists and the British, and was as part of a blockade during the revolutionary war.

It now appears to have been located by the Rhode Island Marine Archaeology Project (RIMAP) at one of nine sites containing 13 ships.

The ship, which Cook sailed in the Pacific Ocean, passed through a number of hands before eventually being renamed the Lord Sandwich and used in the revolutionary war blockade.

RIMAP said it had pinpointed the wreckage at a site that included five other vessel, off the state of Rhode Island in Newport harbor.

The association is launching a campaign to finance the construction of a storage facility to accommodate the objects that are likely to be found during excavation.

During his famous 1768-1771 voyage, Cook helped map the south-west Pacific Ocean and took possession of Australia in the name of the Crown.