Most cities are indigenous, insofar as they are built on the lands of dispossessed first peoples. Paul Daley, Guardian Australias leading voice on Indigenous history, explores whether a citys indigeneity is just a matter of population or if culture and equality count just as much 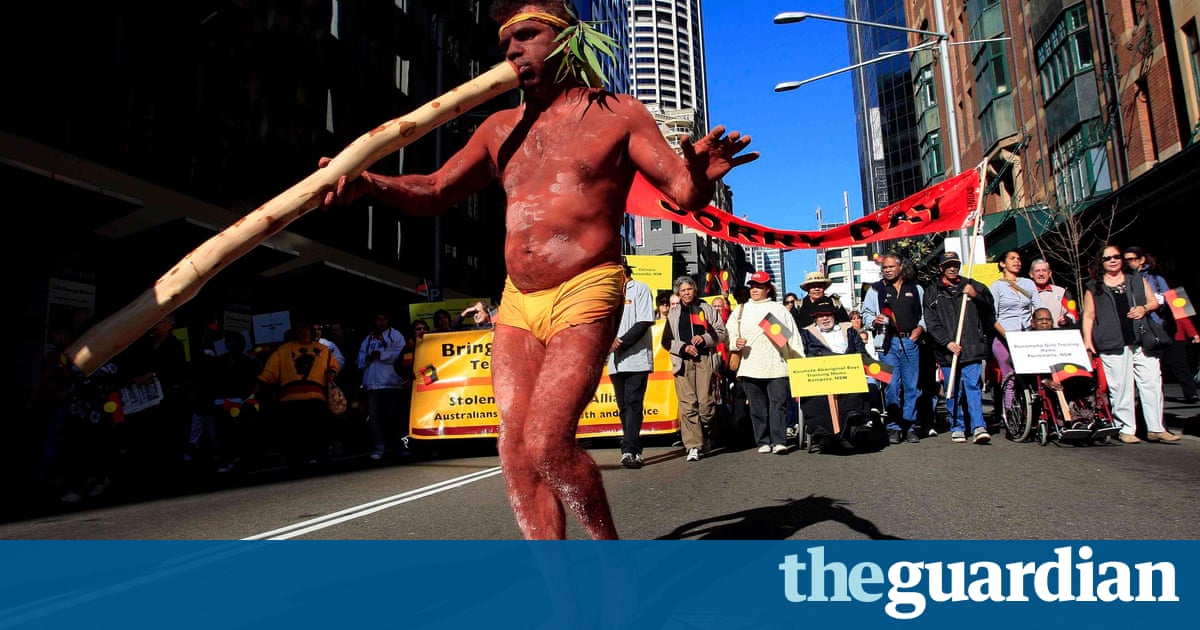 The perception of Australias indigenous people is that they live largely in deserts and other remote areas. And indeed, reflecting in part the necessity of Indigenous Australians to maintain strong physical links with traditional lands to retain native title, about four in 10 still live in traditional country, often remote from urban settlements.

But the flipside is equally telling: more than half of aboriginal Australians now dwell in the cities of the eastern seaboard. Long regarded as Australias indigenous capital, Sydney has been surpassed by Brisbane as host to the greatest number of Indigenous Australians (Aboriginal and Torres Strait Islander people) as of 2011, there were 64,993 in Brisbane to Sydneys 64,184. Fifteen years from now, Nicholas Biddle of the Australian National Universitys Centre for Aboriginal Policy Research predicts Brisbanes aboriginal population will reach 133,189 compared with Sydneys 88,371.

Does this make Brisbane Australias most indigenous city? Certainly, neither Sydney nor Brisbane, nor any other Australian urban capital, has gone to any significant lengths to accommodate indigeneity, into either urban planning or cultural identity.

For that, you might have to look at Broome, on the Kimberley coast. (Although, with a population of 14,500, it probably doesnt quite qualify as a city.) In Broome, recognition of land custodianship and culture is central. The Yawuru people are the recognised native title holders of semi-bicultural Broome (Rubibi); their language is taught in primary schools, and citizenship ceremonies are conducted in Yawuru. Tourism is largely built around continuing indigenous culture.

(CNN)“The last time I saw him, he was broken.” The sister of Dylan Voller tells CNN about the impact of her brother’s experience while in custody of an Australian youth detention system that is at the center of an abuse…