There are 65.3 million forcibly displaced people in the world today. Why is America only willing to help a tiny handful of them? 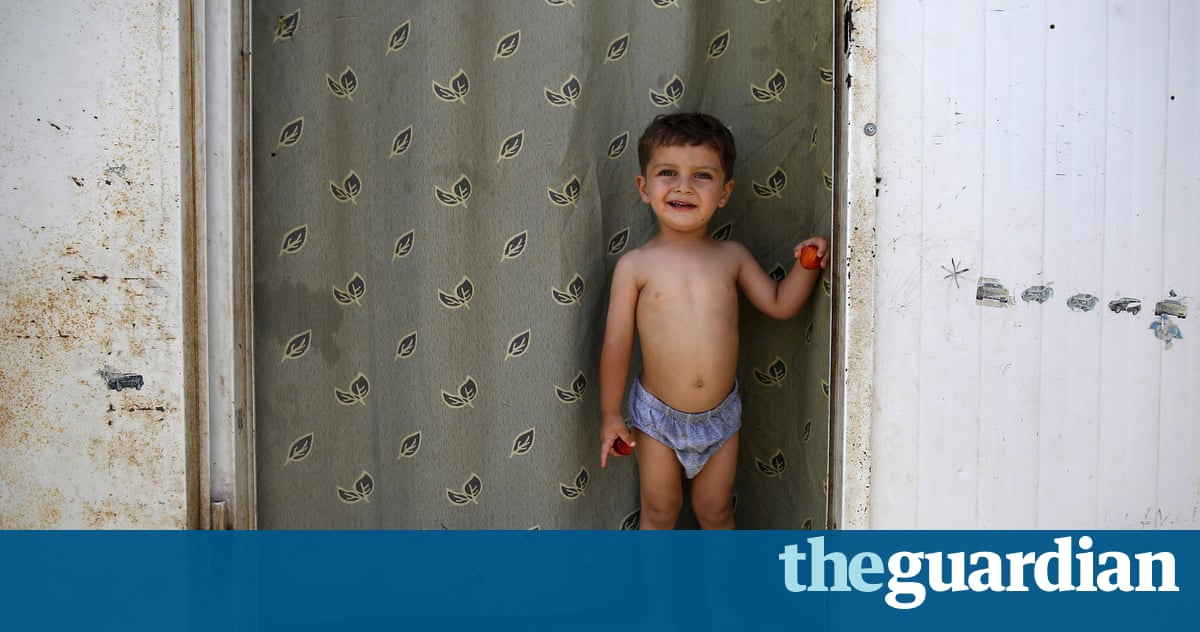 The United Nations reported this week that in 2015, 65.3 million people were refugees or forcibly displaced in their own countries by war and persecution. This is the largest number ever recorded and a testament to massive failures of both the international community and the United States in dealing with this crisis.

The report is evidence of international communitys failure to respond effectively with gross human rights abuses and with the armed conflicts. This is, after all, what forces so many people to abandon their homes for the misery and danger of life on the run.

Compounding this is the fact that most rich countries are failing to do their share to alleviate suffering. Most of those who have crossed borders are being accommodated in neighboring countries lacking substantial economic resources such as the Somalis in Kenya and the Syrians and Iraqis in Jordan, Lebanon and Turkey. A few well-to-do countries, including Sweden, Germany and Canada, have acted generously. Others, among them Britain, Australia and the US, which distinguished themselves at other times by welcoming refugees, have now all but closed their doors.

My own country, the US, is the worst offender on both counts. It led the invasion of Iraq in 2003 without a legitimate casus belli. It set in motion the events that produced immense forcible displacement in the region. Also, it had the capacity to establish a protected zone in Syria, like the one it established for the Iraqi Kurds to protect them against Saddam Hussein following the Gulf war. It declined to do so, a failure that was publicly criticized by state department dissenters a few days ago.

Barack Obama has said that the US would accept 10,000 Syrian refugees by this October. That is a minuscule number. There are close to three million in Turkey and close to a million each in Jordan and Lebanon. Yet the poisonous political atmosphere that is allowing Donald Trump to become a major political partys nominee for the presidency, made more toxic by the presumptive nominees attempt to demonize all Muslims, has ensured that the number actually accepted will fall far short of that set by the president.

One of the factors that has allowed demagogues in the US and Europe to prevail in denying safe places for refugees, of course, is fear of Islamic terrorism. As many present-day refugees among them Syrians, Iraqis, Afghans and Somalis are Muslim, they are lumped together as potential threats.

One of the unfortunate consequences is that this probably heightens the terrorist threat. That is because it is essential that the friends, relatives and neighbors of would-be terrorists already living in western countries alert the authorities to dangers in their own communities. Effective law enforcement depends on information. Alienating all Muslims for their own political purposes, as is the practice of such demagogues, is hardly the way to encourage their cooperation with the authorities.

There are also common sense means of making sure that terrorist organizations such as the Islamic State are not able to infiltrate countries of asylum by sending in their agents posing as refugees. I learned this from when I was admitted to Britain as an infant, along with my parents, in August 1939, when we fled Nazi Germany. Britain saved our lives.

At that moment, as war loomed, and even after the war started two weeks later, Britain was by far the most generous country anywhere in admitting Jewish refugees from Germany and Nazi-controlled Austria. But our British hosts were concerned that German spies and saboteurs would enter the country in the guise of refugees.

A solution they adopted was to intern many of the adult males on the Isle of Man for a period of weeks or months while their identities were checked, especially by having them identify each other. So far as I know, no spies or saboteurs got through. Also, though I met a number of men who went through such internment, I never heard it criticized. It made good sense to them.

When heads of state and heads of government from most countries in the world gather in New York in September for the UN general assembly, the refugee crisis will be at the top of the agenda. They must commit to humanitarian solutions and a global plan for collectively addressing the needs of the 65.3 million people on the run and for providing protection for the many more who may be forced to join their number in the absence of collective action. Those who are displaced are counting on them.

Common sense dictates that if you’re spearfishing and you see a shark nearby that you leave it the heck alone. Nothing is going to anger these killing machines faster than poking them with pointy metal spears. If you ignore this…