After shocking footage of abuse in the Don Dale detention centre was screened on national television, the Northern Territorys chief minister Adam Giles claimed he had been kept in the dark. But Labor claims his government was given numerous reports that revealed everything 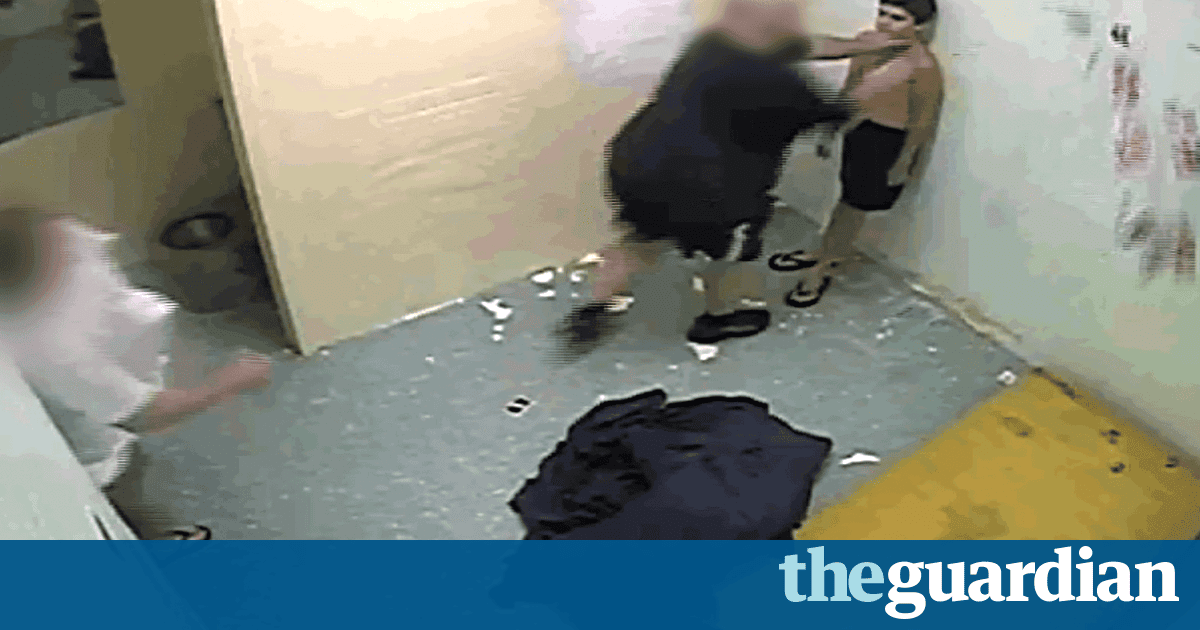 The Northern Territory chief minister has claimed a cover-up kept vital information from the upper echelons of government amid questions about its lack of sufficient action on multiple and frequent allegations of abuse inside its juvenile detention centres.

Much was already known, but after shocking video footage was screened on national television on Monday night, the chief minister, Adam Giles, claimed a coverup.

Upper echelons of government werent always provided with all elements of information, he said.

Those Giles said were kept in the dark included himself and his attorney general, John Elferink, who was also the minister for justice, corrections, children and families, mental health, health and disability.

Im not apportioning blame, but these were all issues I hadnt seen before, they were issues before I came to government [in 2012], he said on Tuesday, pointing the finger at incidents under the previous Labor administration.

One of the briefs of the new royal commission into juvenile justice, led by Brian Ross Martin, is to consider whether more should have been done by the government of the Northern Territory to take appropriate measures to prevent the reoccurrence of inappropriate treatment.

So what of Giless charge that most of the problems were under Labor?

Alongside the former Labor chief minister and attorney general, Giles has also singled out the now federal senator Malarndirri McCarthy McCarthy, accusing her of failing in her role as families minister in the Labor NT government.

Labor have got their hands all over this, Im the only bloody person whos got the balls and the guts to stand up and try and deal with it, Giles told local radio on Wednesday.

McCarthy rejects the chief ministers accusations that she had some knowledge of the abuse in juvenile detention centres when she was families minister.

She told Guardian Australia that when she served as families minister in 2008-09, the treatment of children was not the issue so much as the high rates of Indigenous children taken into care. McCarthy advised the government to undertake a board of inquiry into the high rates and the inquiry was completed by Howard Bath, the then childrens commissioner.

The Labor government commissioned Jodeen Carney to review the state of juvenile detention and her report was released in September 2011. The Labor leader, Michael Gunner, said on Thursday the government did not have enough time to properly address it before it was voted out.

Many instances of violent restraint of young Dylan Voller occurred under Labors watch. Gunner said both sides of government had got it wrong with Voller, noting that Labor was in charge when he was at his youngest and most vulnerable.