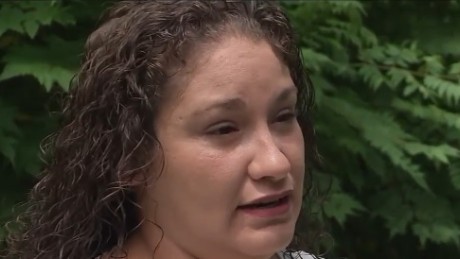 (CNN)Lisa Alamia is a Texan, through and through. But you wouldn’t know it when she opens her mouth to speak.

She had surgery on her lower jaw a few months ago, and she’s had a British accent ever since. 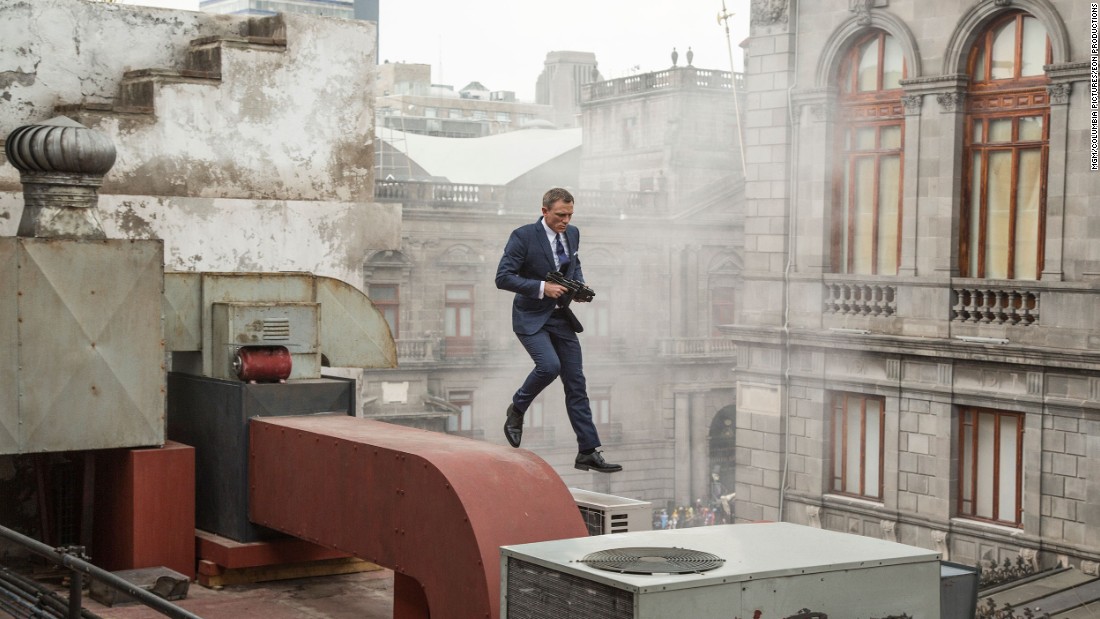 “I didn’t notice it at first,” said Alamia, who is of Mexican heritage. “But my husband told me I was talking funny. My surgeon thought it was just a physical result of the surgery and that it would go away as I healed.”
But it didn’t, so she ended up seeing Dr. Toby Yaltho, a Houston neurologist.

He diagnosed her with foreign accent syndrome, an extremely rare condition in which people speak with a different accent, usually after some kind of head trauma or stroke. In some cases, like Alamia’s, there’s no clear cause.
There’s only been about 100 known cases of foreign accent syndrome in the past 100 years, Yaltho told CNN affiliate KTRK.
“Most neurologists work their entire careers and never come across (this),” he said.
Yaltho gave Alamia a complete neurological exam and determined she didn’t have a brain injury, hadn’t suffered a stroke and didn’t have any complications from her surgery.
Foreign accent syndrome is an extremely rare condition in which brain injuries change a person’s speech patterns, giving them a different accent. The first known case was reported in 1941, when a Norwegian woman suffered shrapnel injuries to the brain during a German bombing run — and started speaking with a German accent.
“It’s an impairment of motor control,” Dr. Karen Croot, one of the few experts in foreign accent syndrome, told CNN in 2013. “Speech is one of the most complicated things we do, and there are a lot of brain centers involved in coordinating a lot of moving parts. If one or more of them are damaged, that can affect the timing, melody and tension of their speech.
“In a sense, it’s not a communication impairment; a person can make themselves understood perfectly well.”
But foreign accent syndrome can be psychologically difficult for sufferers.
“There can be a lack of understanding of how difficult it can be for the person with the acquired accent,” Croot said. “There’s sort of a response of, ‘get rid of the accent; stop putting it on; go back.’ If you think about your own accent, it’s a part of your identity. Changing your accent projects a different identity.”
Alamia said Yaltho told her there’s “something going on in my brain that is triggering the accent.”

‘Doesn’t define who I am’

Alamia’s doing speech therapy to try to get her old voice back, and that’s helped a little, but if her Texas drawl never returns, she’s OK with that, too.
“I’m completely comfortable staying how I am,” Alamia told KTRK.
“The accent doesn’t define who I am. I’m still the same person I was before surgery; I just talk differently.”

(CNN)When a gunman opened fire Sunday at a gay nightclub in Orlando, killing 50 people, the shooter joined a long line of attackers in the U.S. who have taken multiple lives in one incident. When it comes to gun massacres,…