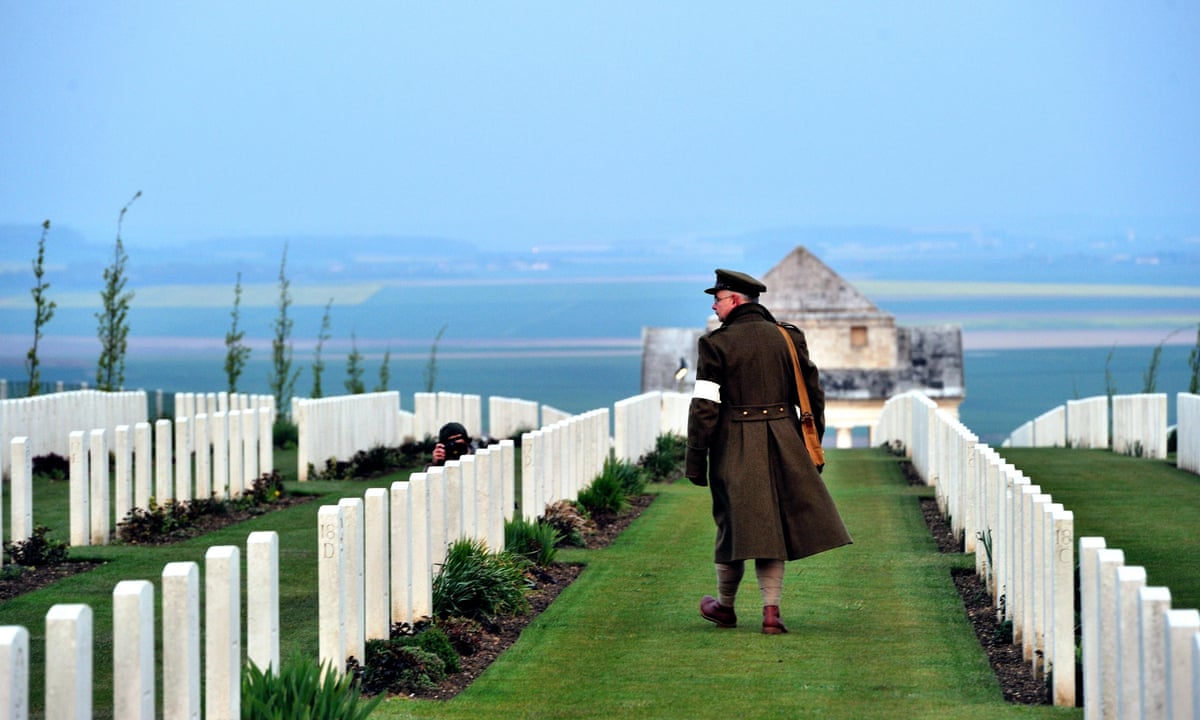 Fears of European terror attacks and a waning interest in WWI centenary events appear to have hit crowd numbers for Anzac commemorations at Villers-Bretonneux.

While last years dawn service at the French site attracted 6,500 visitors, so far only 2,700 have registered for Mondays service.

Organisers remain positive, noting that early registrations in the past have sometimes accounted for less than half the people who actually attend, but they are not blind to the change.

The dynamics are clearly different this year, Major General Dave Chalmers, the Department of Veterans Affairs head of commemorations and war graves, said on Saturday.

We dont know how much of a drop it will be, but I think its fair to say that there will be less people attending services this year than last year.

Chalmers said there were several reasons for the diminishing numbers, including the Paris attacks on November 13, but he still expected between three and four thousand people to attend the Villers-Bretonneuxs Australian national memorial service.

Given that, across the board, Australian tourism in France has fallen away quite markedly since November, thats a very encouraging number.

He also noted that 2015 was a peak for visitor numbers, with the anniversary of the Gallipoli landing regarded as the centenary of the Anzac by many.

While much of the Somme region is kitted out for Anzac Day Australian and New Zealand flags are heavily displayed on lampposts, houses and even projected onto buildings the lower number of Antipodeans in town is noticeable.

The Somme tourism board said it was expecting between four and five thousand people to visit this week, noting a drop from the previous two Anzac Days.

(CNN)“60 Minutes” Australia has fired a producer who was involved in a child abduction story that resulted in its four-person crew being jailed briefly in Lebanon. Stephen Rice, who produced the story about Australian Sally Faulkner’s attempts to take her…