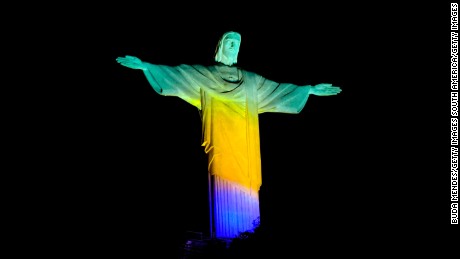 (CNN)In just one week, the eyes of the world will be on Rio de Janeiro as the Olympic Games arrive in South America for the first time.

The build up to Rio 2016 has been beset by political, economic and health crises, while doping has cast a shadow over sport and track and field in particular.
On August 5, organizers will hope to put all those various problems behind them when athletes from across the world march into the Maracana Stadium for the Opening Ceremony and the lighting of the Olympic cauldron.
Here’s how we stand as the countdown to the world’s biggest sporting event enters the home straight.

Most Olympic Games face questions over whether they are really worth the money. Billions of dollars are invested in redeveloping the infrastructure of host cities, but just what is the legacy from these sporting jamborees that are held every four years?
“In its favor Rio has avoided expensive iconic architecture, opting for the dull, the functional and the temporary,” said author David Goldblatt, who has written a history of the Olympics, in the Guardian this week.
“Consequently it is set to produce fewer and less expensive white elephants than the leaders in this field, Athens (2004) and Beijing (2008).”
For the Olympics there are 32 venues in Rio de Janeiro with the cities of Belo Horizonte, Braslia, Manaus, Salvador and So Paulo also hosting football matches during the Games.
“With just over one week to go until the opening ceremony of the Olympic Games, new and renovated sporting venues stand ready to welcome the world’s greatest athletes to Rio de Janeiro,” says the Rio 2016 website.
But if Beijing had the Bird’s Nest and London showcased a towering sculpture of twisted steel, perhaps it’s telling that arguably the most iconic Olympic sight in Rio remains the 78,000 Maracana — built in 1948, though redeveloped for the 2014 World Cup. The Maracana will host the opening and closing ceremonies of the Games.
Perhaps “dull and functional” is understandable, given Brazil has suffered economic problems since winning the right to stage the Olympics.
“We’ve had to make adjustments in terms of meeting new budget constraints and finding ways of saving money,” said Bill Hanway, who works for AECOM, the company that won the right to design the masterplan for the Olympic Park.
“But at an Olympics you can’t just skip the main stadium or the basketball arena. You can’t make those giant cuts.”
If the venues are up and running, the construction of the Olympic Village has proved to be a bit more of a stumbling block.
Blocked toilets, leaky pipes and exposed wires were just a few of the reasons why Australia’s Olympic delegation refused to move in to the athletes village.
That prompted the deployment of a 600-strong work force to ensure all 31 tower blocks were ready by the end of this week.
“Rio 2016 Chief Operations Officer Rodrigo Tostes confirmed tonight [Thursday] that all amendments have been completed at the Olympic Village and the task force has finished its work,” said a Rio 2016 statement.
“The village is now in normal operational mode. Currently 3,578 people from 151 countries, including 1,129 athletes, are in the village.”
Yet, amid the facelift that Rio has undergone, the city’s residents continue to question whether it has all been worth it.
“Rio’s plan, in hosting the Olympics, was to get the city on the world stage, attracting tourism and investment,” wrote Rio blogger Julia Michaels. “We’d compete with other metropolises, brand ourselves.
“In the process, we forgot to take a good look at the product itself. With almost no effort, Rio stands out from most cities around the world. Who else has scenery and a percussive cultural mix like ours?
“Now if we’d just managed to produce better sanitation, income distribution, housing, public safety, an integrated and efficient transportation system, public health and education …
“The focus on marketing instead of our reality is why many locals aren’t exactly psyched for the Olympic Games.”

Doping has overshadowed the build-up to the Olympics and although at least 160 Russian athletes will compete at Rio 2016, another 113 Russians have been banned.
It’s an issue that has posed some difficult questions for the International Olympic Comittee.
One of the whistleblowers whose evidence proved key in revealing the extent of Russian state-backed doping suggested the IOC had missed a crucial opportunity to dismantle Russia’s doping culture. 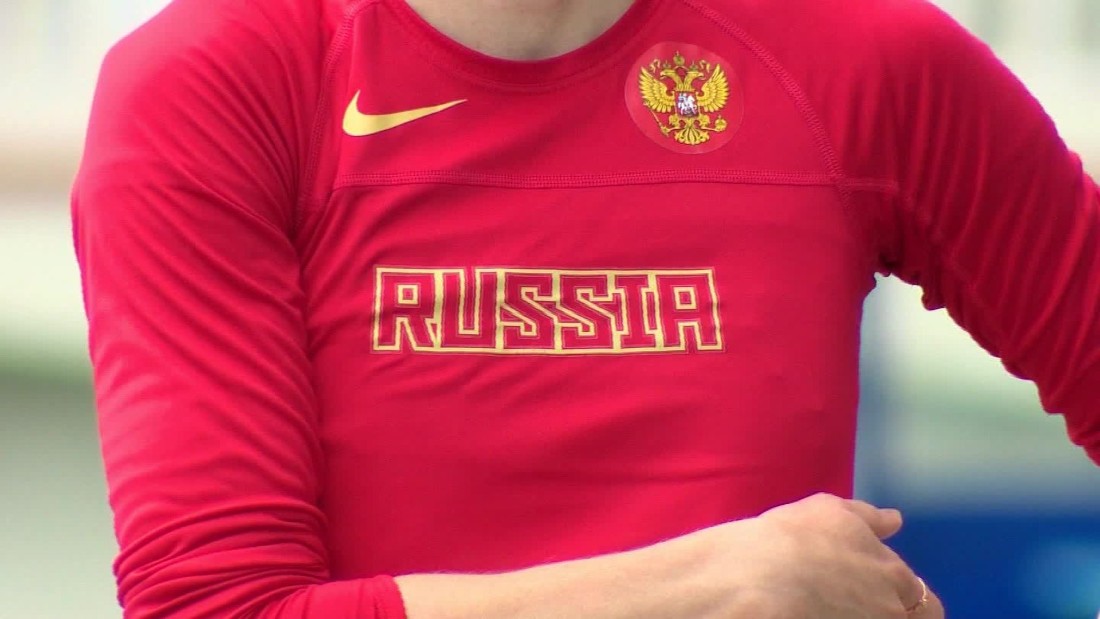 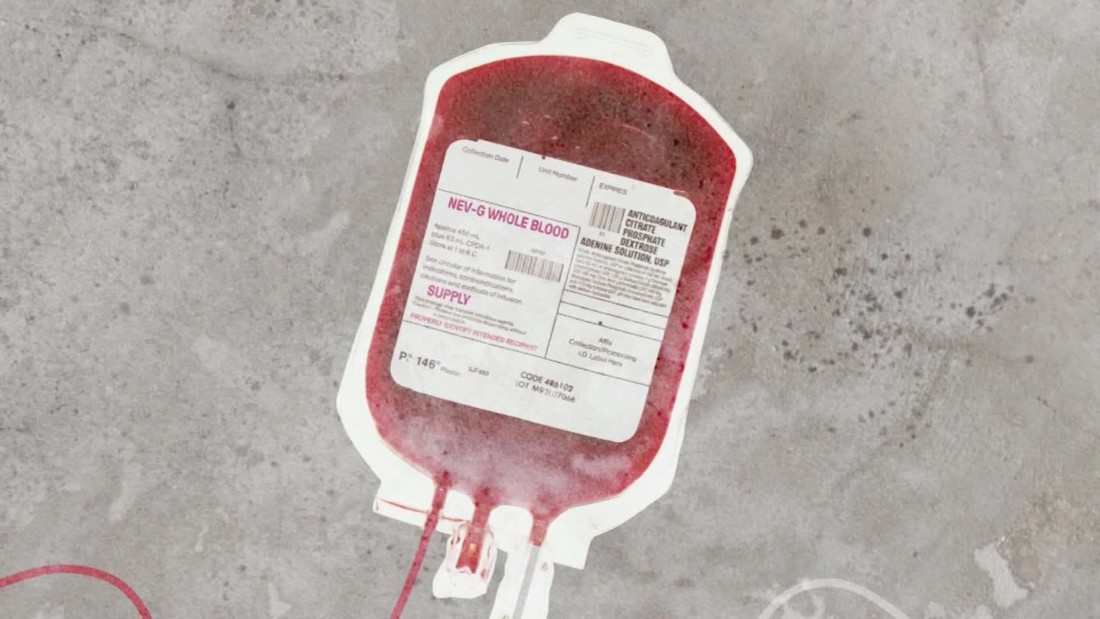 The evolution of doping in sport

On May 3, president Dilma Rousseff lit the Olympic torch as it arrived in the Brazilian capital, Brasilia. Shortly after, the country’s senate voted for Rousseff’s impeachment and she was suspended as president for up to 180 days.
Brazil’s first female president was accused of manipulating government accounts in the run-up to 2014 elections and replaced by vice-president and political rival Michel Temer as investigations take place.
Rousseff hit back, stating that her impeachment was a “coup” by her political rivals and that she was the “victim of a great injustice.” While she maintains the title of president, Rousseff will not be fulfilling the duties of office as the Games get underway.
On top of all this, a long running corruption scandal involving state run oil firm, Petrobras, has snared many of Brazil’s leading politicians.
“The health crisis, the construction, the corruption, the absence of an important leader for the government to lead the way for Brazil into the Olympics — (it’s) all very difficult situation for the Olympics, for Brazil, for Rio de Janiero,” Ed Hula, Olympics expert and founder and editor of online publication Around the Rings, told CNN last month.

If Brazil’s political instability wasn’t alarming enough, security in Rio has also been the source of some concern.
Policemen protesting against unpaid wages and unsatisfactory working conditions welcomed visitors touching down at Rio’s main airport with a banner that stated “welcome to hell.”
Residents of the city’s favelas, meanwhile, raised concerns of police violence with CNN at the beginning of July.
Rio de Janeiro state requested federal funding to pay for security during the Olympic and Paralympic Games at the end of June, according to local newspaper, The Rio Times, with State governor, Francisco Dornelles, warning that the Games could be “a big failure” if money was not made available. 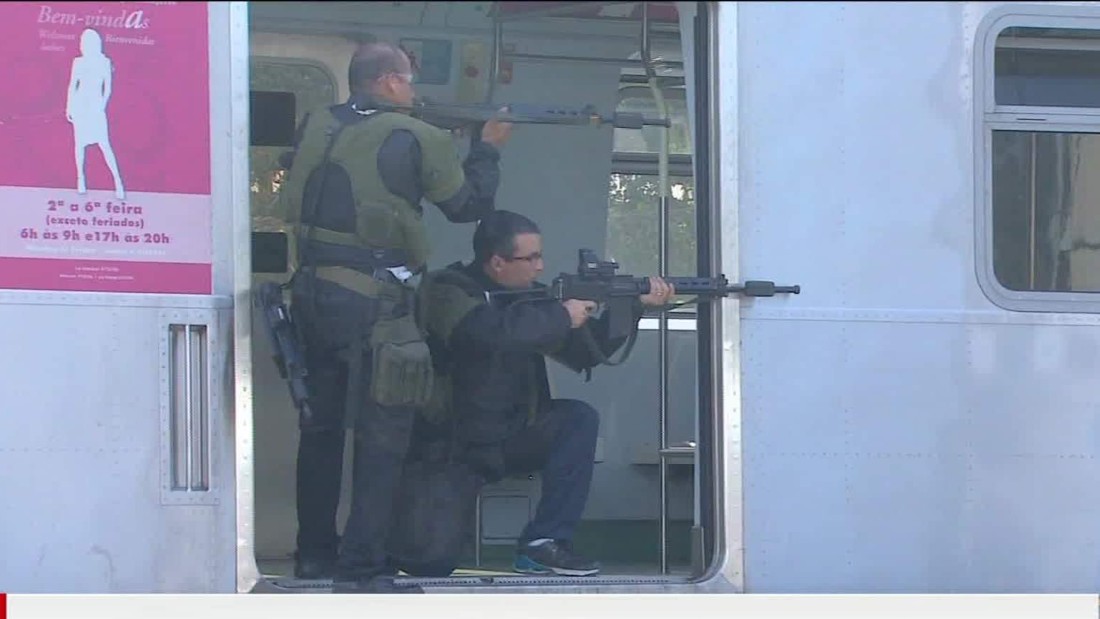 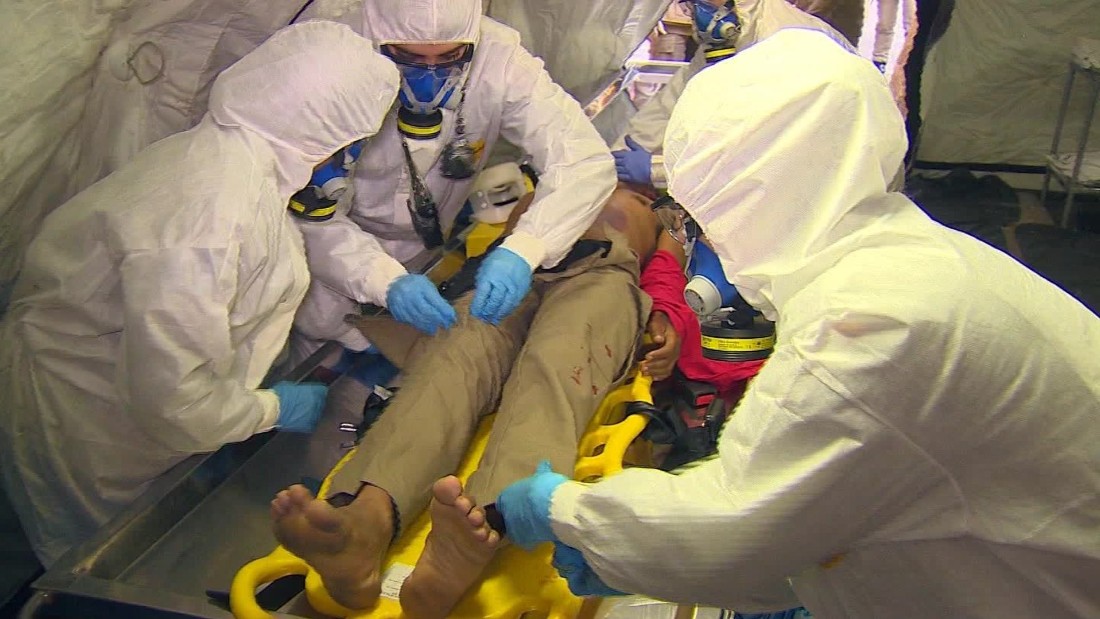 It’s the virus that has caused some athletes to steer clear of the Olympic Games, particularly the world’s best male golfers.
World No. 1 Jason Day has opted to skip golf’s return to the Games, as has four-time major winner Rory McIlroy. 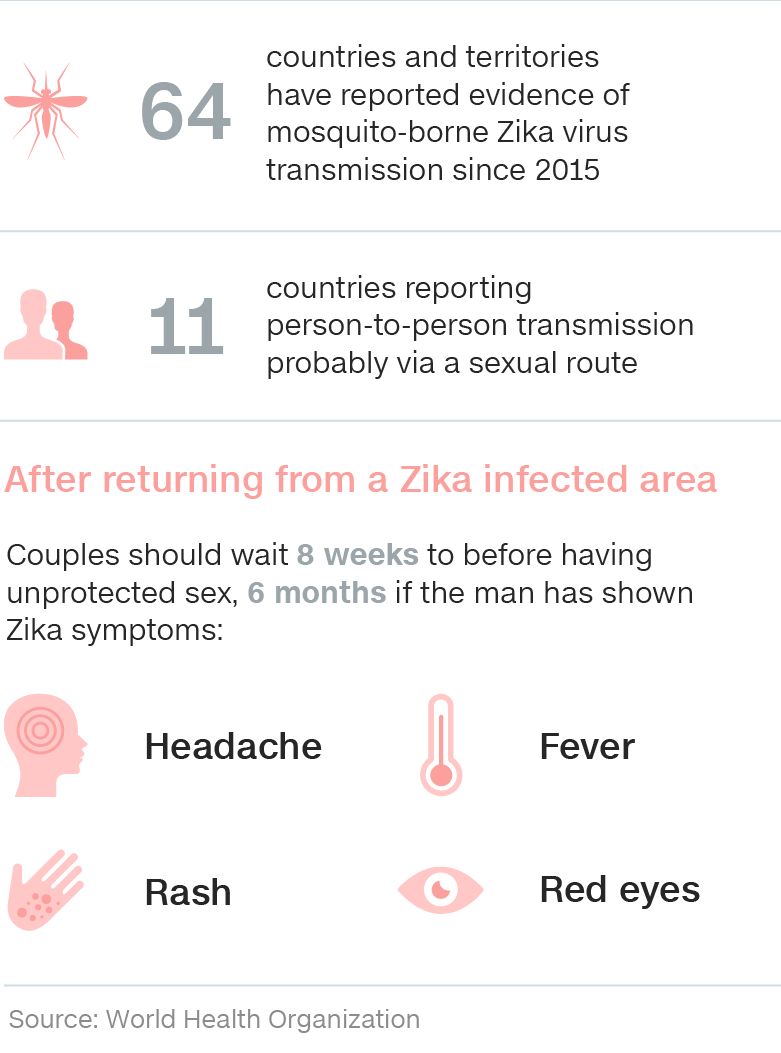 Zika is an illness spread through mosquito bites that can cause birth defects and other neurological defects. It has been linked to microcephaly, a congenital condition linked to impaired brain development.
Long jump gold medal Greg Rutherford, concerned that contracting the virus could effect his plans to have more children, took the step of freezing a sperm sample ahead of the Games.
The latest World Health Organization report, issued Thursday, stated 67 countries had reported evidence of mosquito-borne Zika transmission since 2007, with 64 of them reporting it since the start of 2015.

(CNN)A man in Thailand is recovering in hospital after a python latched its fangs onto his penis while he was using his toilet earlier this week. Rescuers arrived to find the python’s head hanging from the bathroom door, secured by…