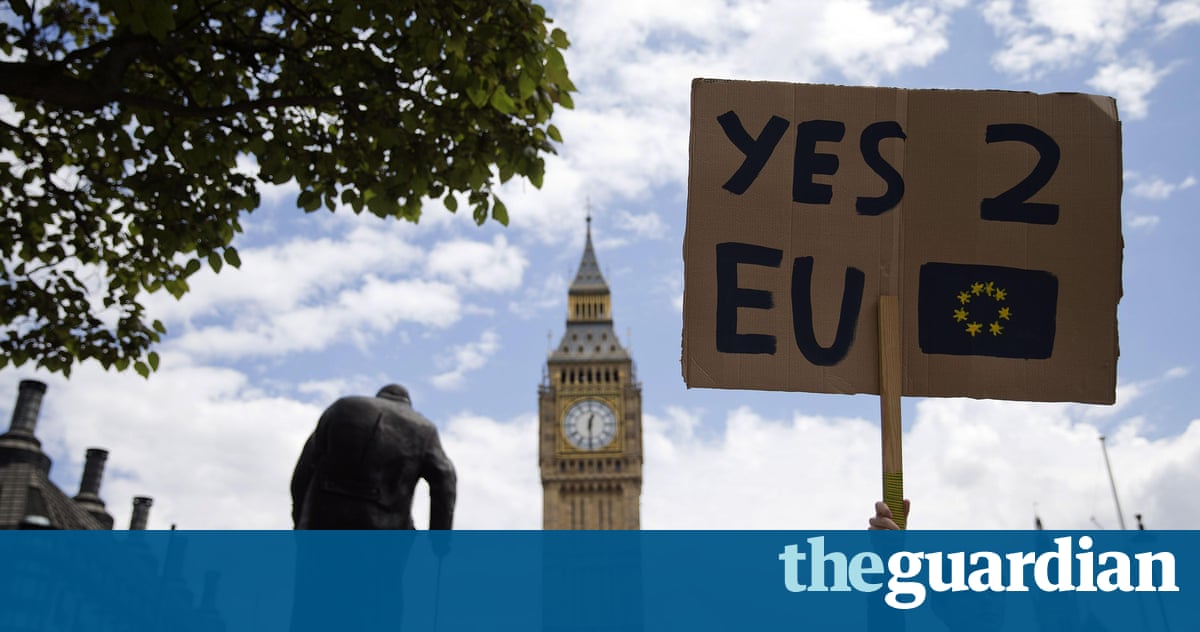 A petition calling for a second EU referendum which has gained more than 3 million signatures is under investigation by parliamentary authorities.

The House of Commons petitions committee has confirmed that 77,000 signatures, which were added fraudulently, have been removed. A tweet by the committee said that it would continue to monitor the petition for suspicious activity.

The request for another referendum on the parliaments official petitions website should have been signed only by British citizens and UK residents.

However, the petitions data showed signatories from countries around the world, including Iceland, the Cayman Islands and Tunisia, and in some cases there are more signatures than total population.

Despite Vatican City, a tiny city state, having a total population of just 800, over 39,000 residents of Vatican City appeared to have signed the petition.

Helen Jones, the chair of the petitions committee, said that those signatures discovered to be fake would be removed and said such fraud undermines the process of parliamentary democracy.

It is clear that this petition is very important to a substantial number of people. The petitions committee will be considering the petition at its meeting next week, and will decide whether or not to schedule a debate on it.

The websites only identity test is a simple checkbox asking to confirm you are either a British citizen or that you are a resident of the UK. While postcodes are required, street addresses are not and no proof of ID is needed.

People from different countries have been tweeting that they signed the petition. Mark Mennell, who is Australian and used to live in the UK, used his old postcode to sign. He said: Anyone in the world can do it, it seems … Its a complete farce.

Meanwhile, some UK residents have been tweeting to encourage followers from other countries to use their postcodes in order to let them add their names to the list.

The petition was started by leave activist William Oliver Healey in May, when polls suggested remain would win. Parliament must consider all petitions that reach a threshold of 100,000 votes for a debate.

On Sunday, Healey posted a statement on his Facebook page attempting to distance himself from the petition. He wrote: Due to the result, the petition has been hijacked by the remain campaign. Admittedly, my actions were premature, however, my intentions were as stated above.

There was no guarantee of a leave victory at that time. Having said that, if it had not been mine, it would have been orchestrated by someone on the remain campaign.

I believe what we need to do now for the good of the country is get behind the will of the British people, unite, issue article 50 of the Treaty of Lisbon and move forward, with the process of leaving the European Union.

Overall, close to 2.5m signatures had been garnered from within the UK by Sunday lunchtime, making up an overwhelming proportion of the whole, although its difficult to tell how many of these were genuine.

(CNN)Whether you love or hate your job, here’s a position you might be happier in: Chief Wombat Cuddler.   Tourism Tasmania is holding a contest for Australian residents to meet 8-month-old Derek, a sweet little guy who is melting the…

(CNN)Papua New Guinea plans to shut down an offshore migrants’ detention center used by Australia after a top court ruled it as unconstitutional. A ruling by Papua New Guinea’s Supreme Court on Tuesday declared the Manus regional processing center as…