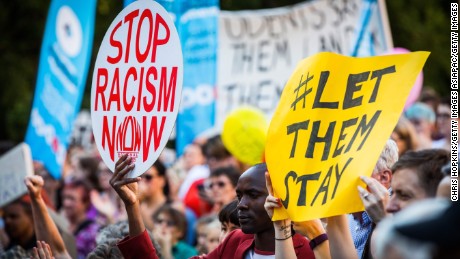 (CNN)Papua New Guinea plans to shut down an offshore migrants’ detention center used by Australia after a top court ruled it as unconstitutional.

A ruling by Papua New Guinea’s Supreme Court on Tuesday declared the Manus regional processing center as illegal.
In response to the ruling, the nation’s Prime Minister Peter O’Neill announced that he will ask Australia to seek other options for detainees at the offshore center in the Pacific island nation.
“Respecting this ruling, Papua New Guinea will immediately ask the Australian government to make alternative arrangements for the asylum seekers currently held at the regional processing center,” Prime Minister Peter O’Neill said in a statement.
“We did not anticipate the asylum seekers to be kept as long as they have at the Manus center.”
Around 900 men are in the detention center on the Papua New Guinea island, according to Australian immigration authorities.
O’Neill said Papua New Guinea would welcome “legitimate” refugees to settle in the Pacific island nation.
While acknowledging the economy would suffer as a result of the closure, he pledged to work with Australia to ensure business owners would be taken care of. Negotiations with Australia will determine the time frame of the closure.
He also said he was proud of the part Papua New Guinea played in stopping deaths caused by the people-smuggling trade. 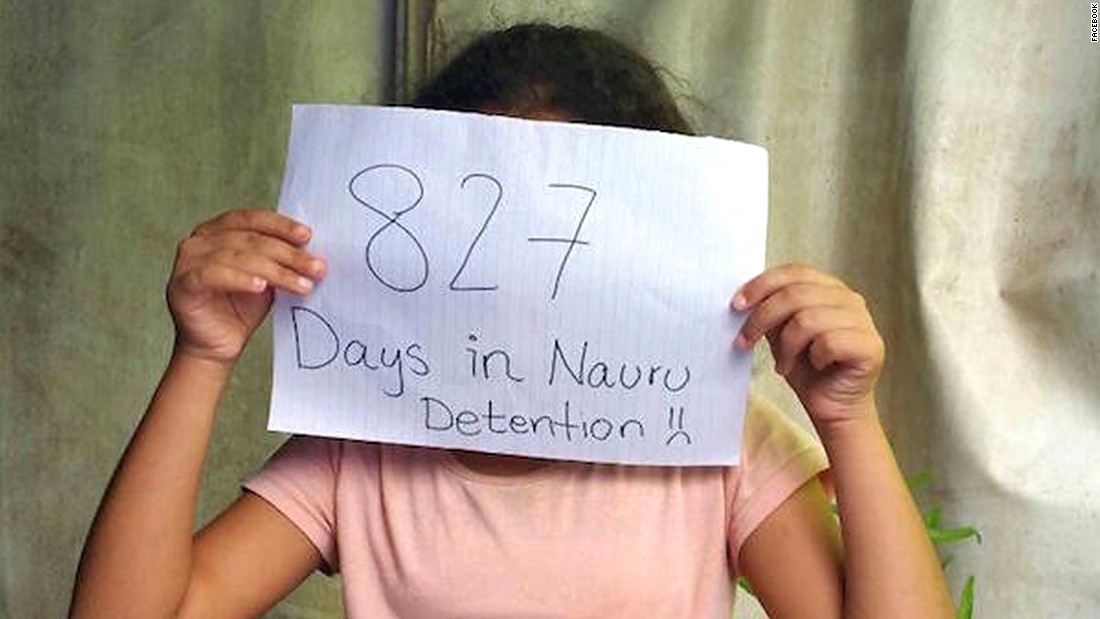 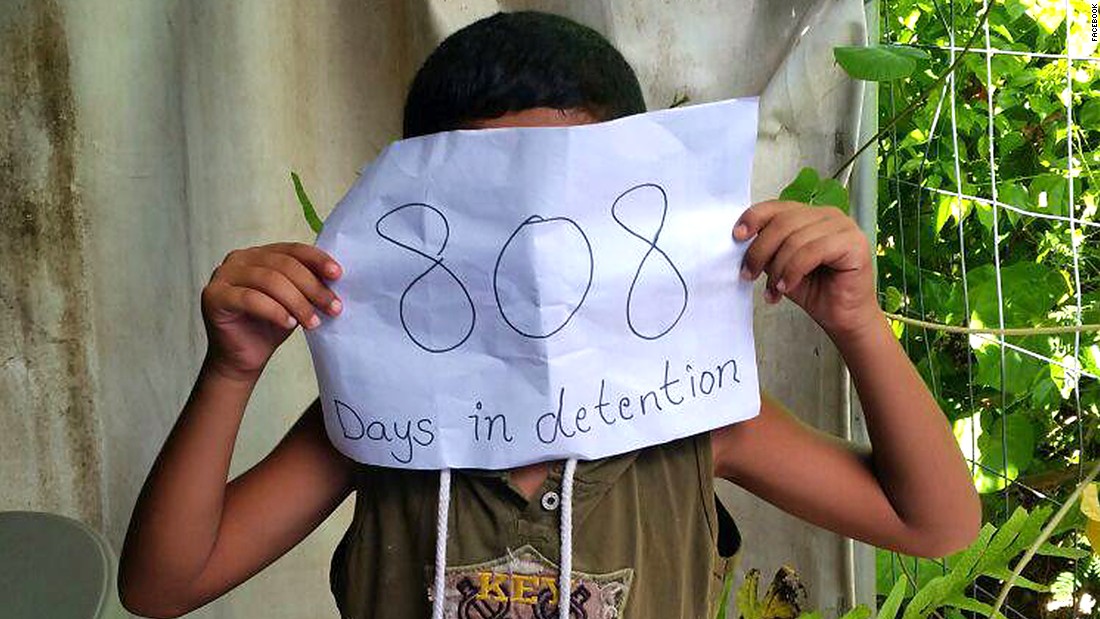 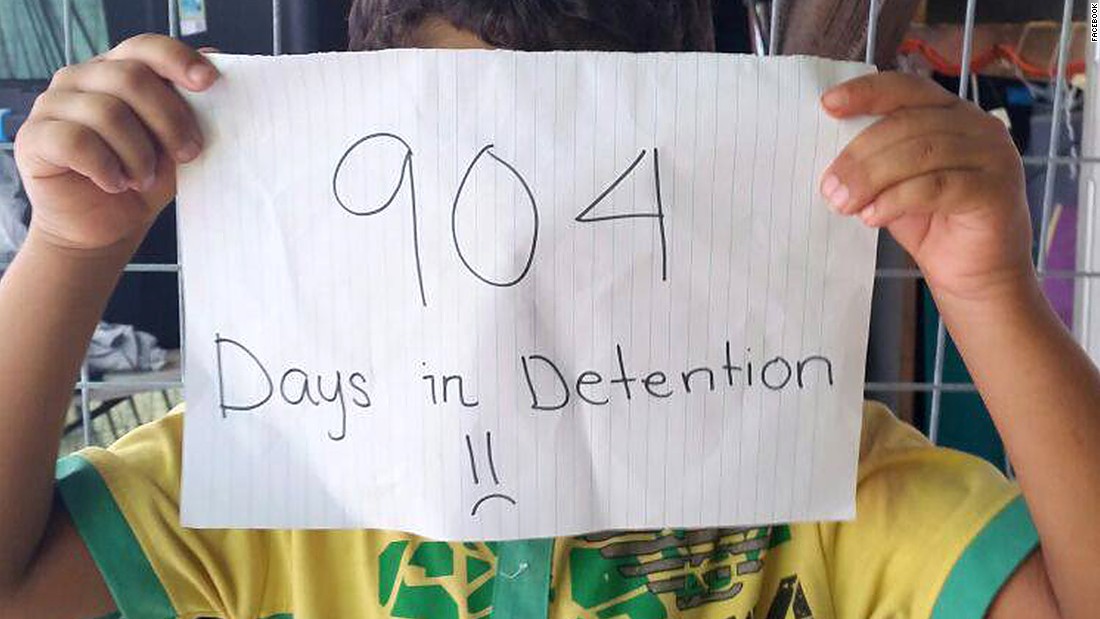 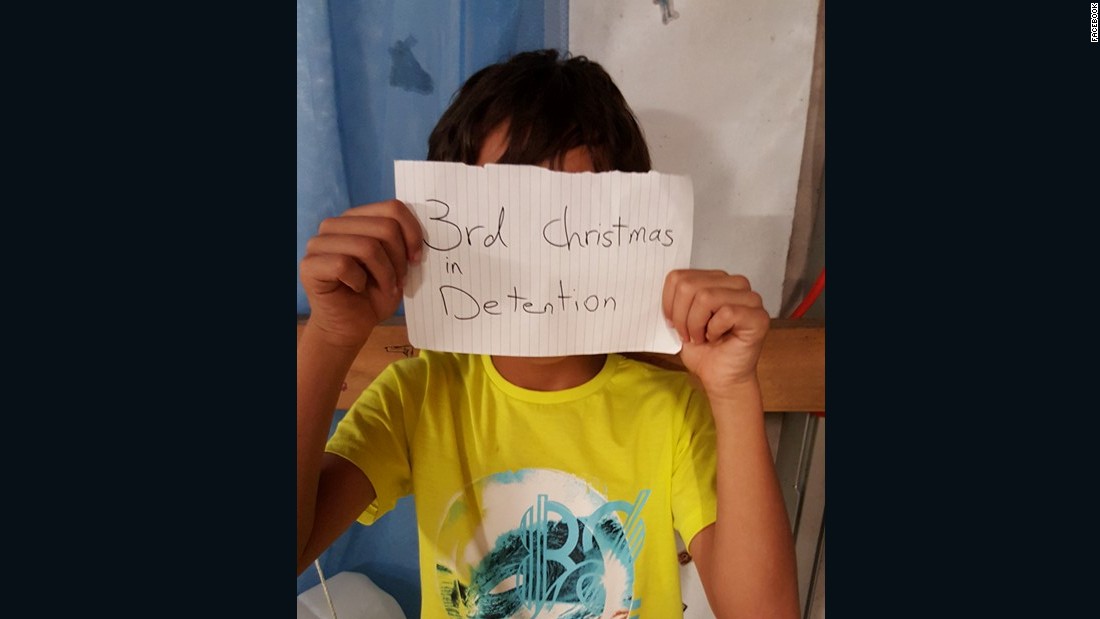 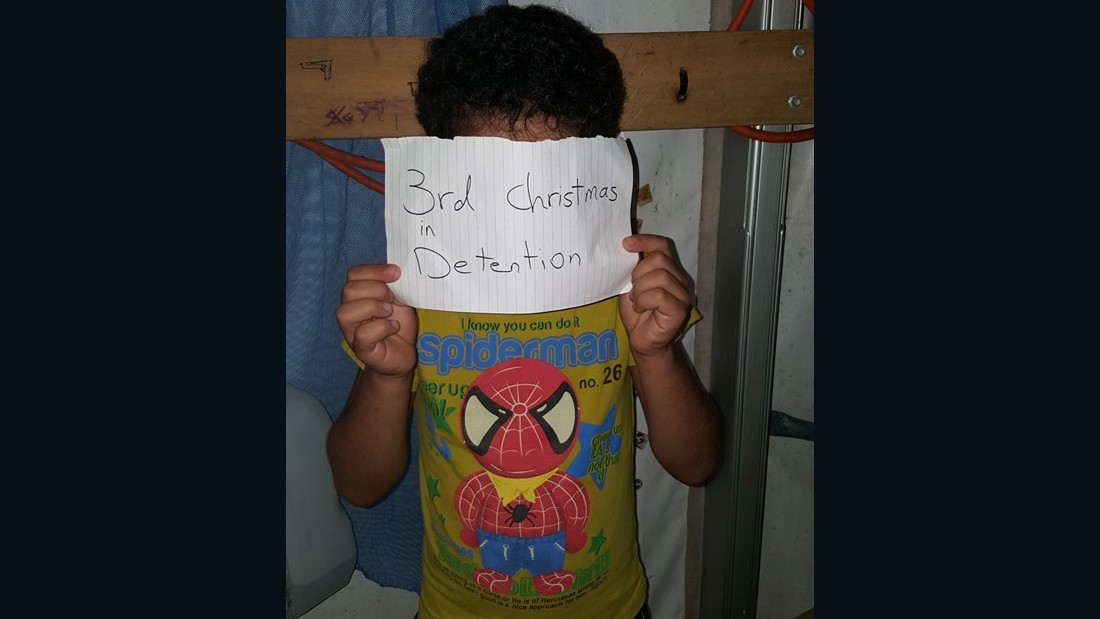 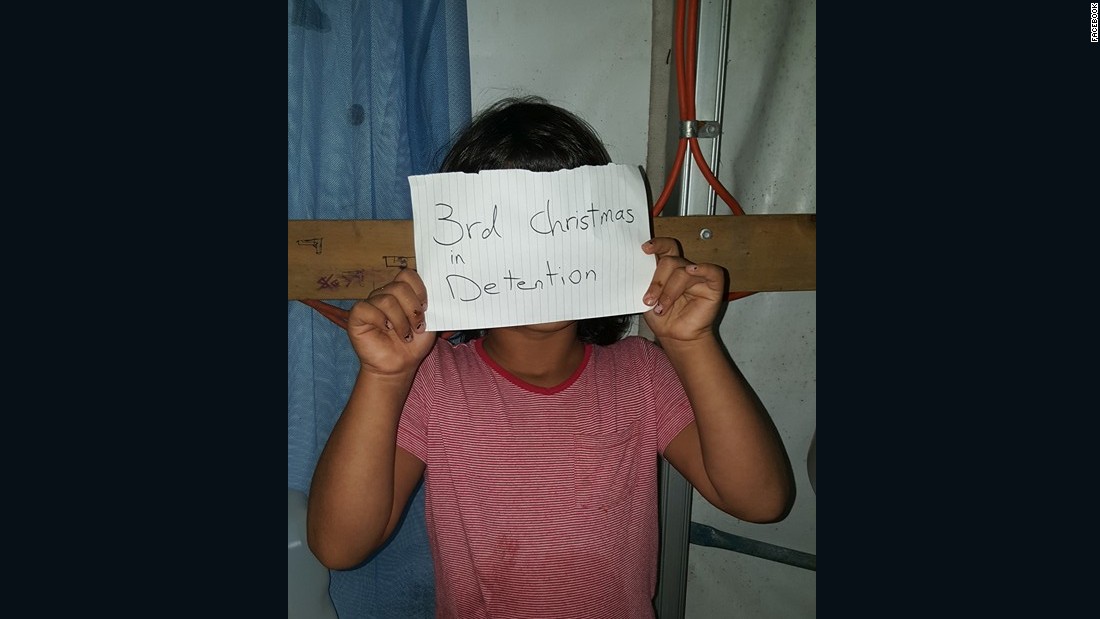 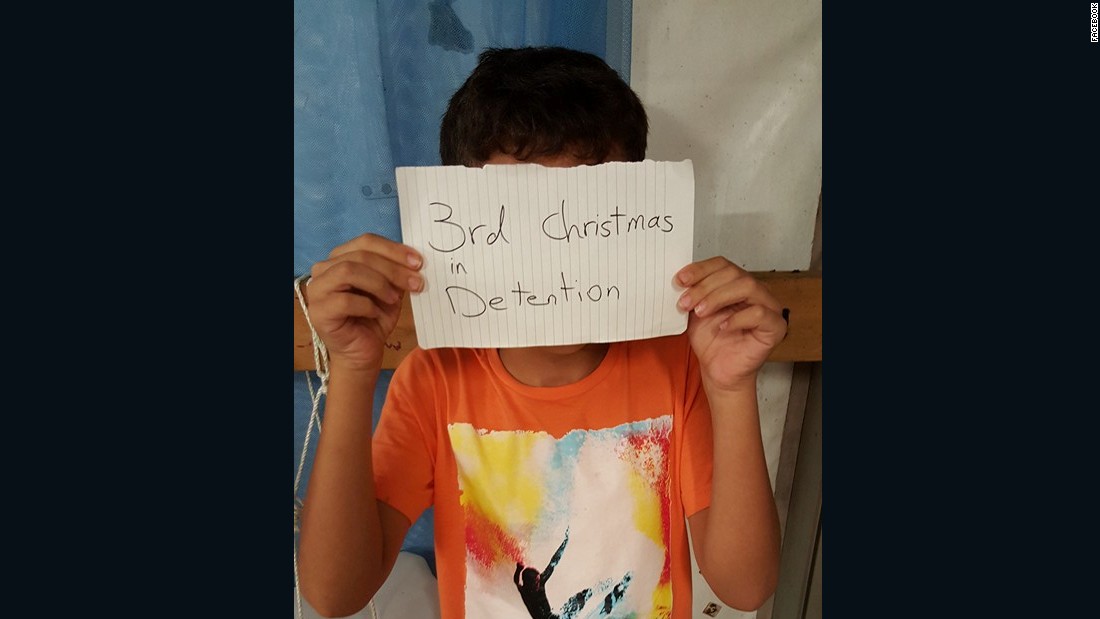 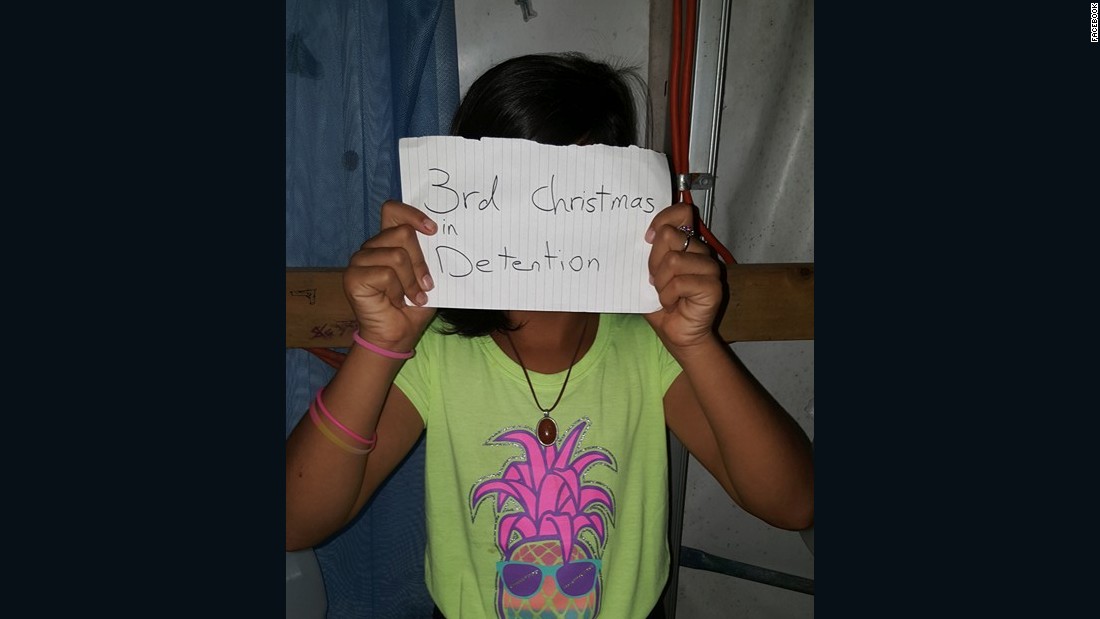 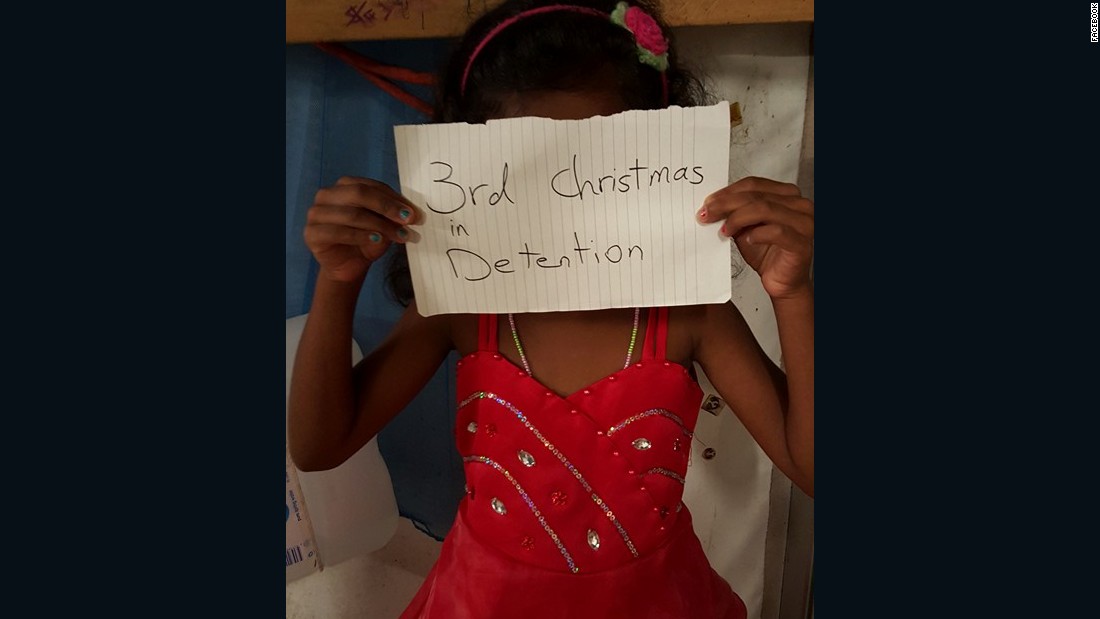 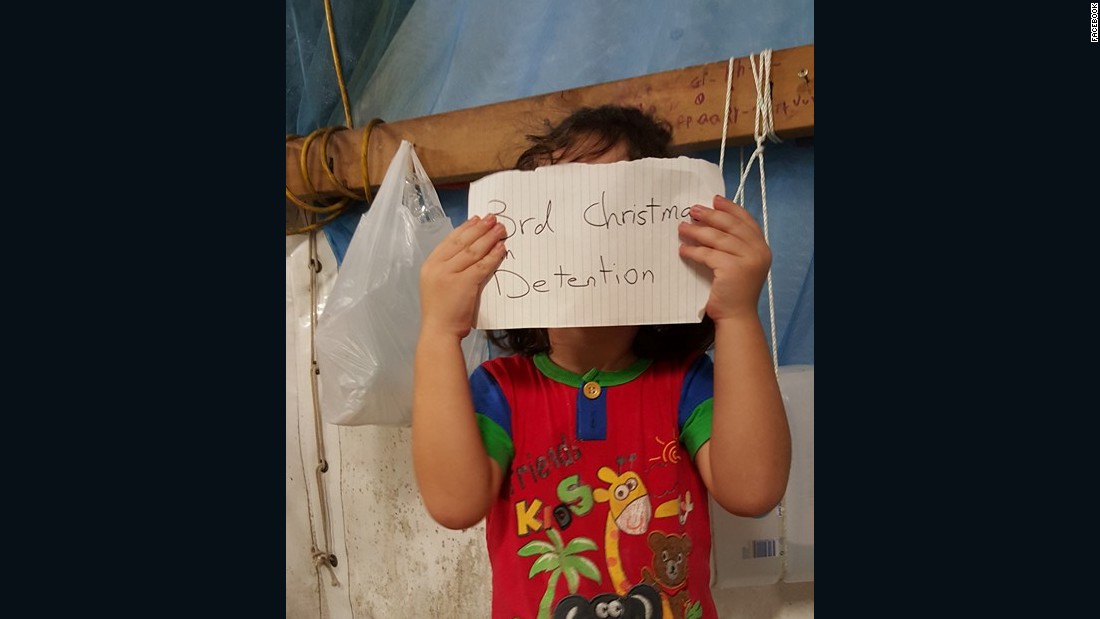 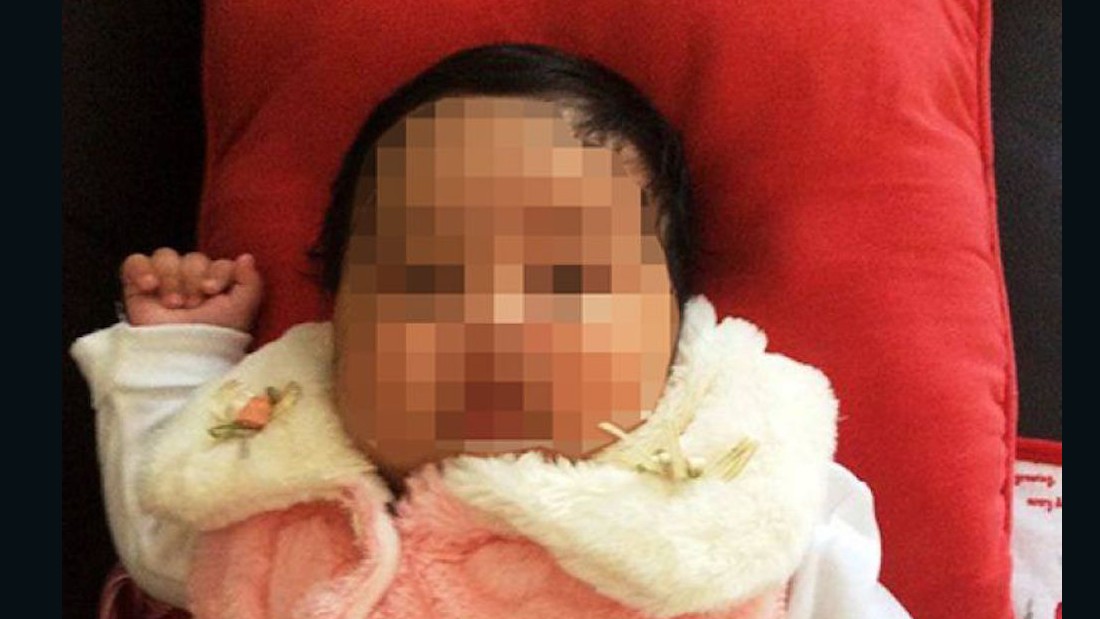 Some 1,200 people are currently detained in offshore “regional processing centers” on Manus and Nauru, thousands of miles from Australia, according to immigration authorities.
The camps have been widely condemned and many have called for their closure. A 2015 Australian Senate inquiry reported that the camps had poor hygiene and provided little educational opportunities. It also documented instances of sexual assault.
Some detainees have been in the camps for more than three years. Government figures show the average length of detention as 454 days, as of the end of March.
Current and former child detainees at the Nauru camp told CNN it’s like a prison.
“It’s not a crime to want to have a better life and future,” said one 18-year-old girl who asked CNN not to reveal her name because she fears for her safety. “We are treated as prisoners.”

The court’s decision “does not alter Australia’s border protection policies, ” said Peter Dutton, the Australian minister for immigration and border protection.
“No one who attempts to travel to Australia illegally by boat will settle in Australia,” he said in a statement.
“Those in the Manus Island Regional Processing Center found to be refugees are able to resettle in Papua New Guinea,” he said. “Those found not to be refugees should return to their country of origin. People who have attempted to come illegally by boat and are now in the Manus facility will not be settled in Australia.”

Campaigners against the detention centers welcomed the court’s decision.
On Twitter, Greens Sen. Sarah Hanson-Young said: “It is well time to close these awful detention camps on Manus (and) Nauru and start treating people like human beings. Anything less is senseless.”
Daniel Webb, director of legal advocacy at the Human Rights Law Center, said that the conditions on Manus were “incredibly harmful.”
“We’ve known it’s cruel, we’ve known it’s inhumane, today’s judgment confirms it’s illegal.”
He added that Tuesday’s ruling should be a “wake up call” to the Australian government.
“Legally there may be a few ways to respond,” said Aurora Adams, a human rights campaigner at Get Up.
“Morally there is only one option, the camps must be closed.”
She described Dutton’s statement as “highly disappointing,” adding that there was a clear popular mandate within Australia for the government to change its policy.