Trying to keep my unborn child from possible harm made me very ill. I learned the hard way that I dont have a choice, but I accept that now 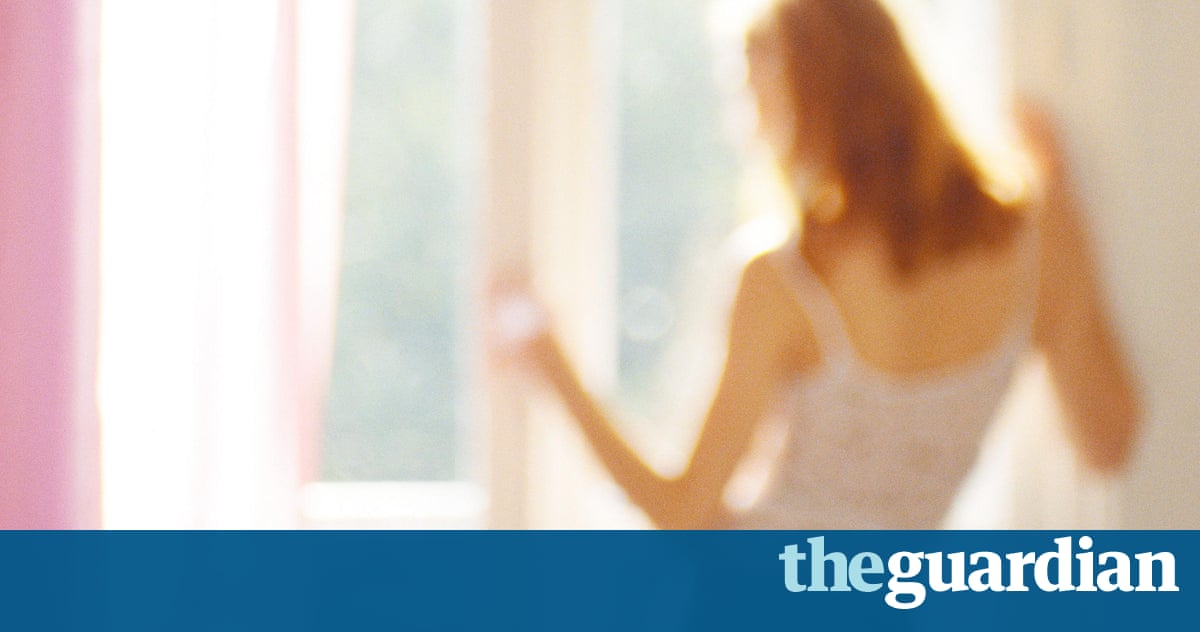 A couple of months ago, I found myself standing perilously high on a shopping centre balcony. A day earlier, I had stood on a railway platform, inching closer and closer to the edge as the trains blasted past. I wasnt suicidal: quite the opposite; I was petrified about the possibility of suicide and the quest for certainty, the impossible task of eliminating every inch of doubt that I could be capable of such an act, had made me very poorly indeed. Obsessive-compulsive disorder (OCD) had reared its ugly head again, robbed me of my judgment and I was now on the road to curing it through exposure therapy with my therapist such as the above.

Months earlier, I had been so intent on preventing myself from harm, I had spent Christmas avoiding any sort of travel at all. I would walk miles along edges of dual carriageways to avoid car travel, navigate 15 buses instead of the train and complete many obscure rituals in private to stay safe. What had started as normal intrusive thought, that most people have had (what if I jumped in front of this train?), grew into a gnawing obsession, a thirst for absolute certainty that could never be quenched.

This crisis occurred as a consequence of, among other things, coming off my medication to start a family. My fiance, having never experienced an episode before, supported me in withdrawing and, having had eight pretty symptom-free years, I was optimistic. I spent a painstaking year either side of my wedding, shaving off invisible parts of the tablets, overanalysing the doctors advice to taper down slowly. Three months clean, it hit me like a slap in the face, forcing me to finally face the truth: I cant do it on my own.

The pregnancy v medication thing is tricky. After becoming obsessed about not putting my yet-to-be-conceived child in any danger, I have learned the hard way that I dont have a choice. Recent research shows no evidence that my particular medication has any association with birth defects but I dont need to reassure myself because I accept the risk, like the other millions of risks a mother-to-be accepts. I think what I put myself through earlier this year for my hypothetical child proves that there will be enough love to conquer whatever the future holds.

Back then, I recognised that my world had become very small, until unable to eat, sleep or teach I found myself explaining, through cascading tears, to three different GPs on three consecutive days that I didnt want to kill myself, I was just only 99% and not 100% sure that I wouldnt, they unknowingly did the worst thing they could sent me to A&E to be safe. In the waiting room, with my glorious mother who had zoomed up the M3, cup of morning tea still in hand to be with me, I realised I had to get help to widen my world again.

I have had this condition since I was 10 and it ebbs and flows, interweaving itself into the tapestry of my pretty nice life to create what I can only describe as intermittent, mind-crushing crises that knock the wind out of my sails, rendering me useless. I want to turn my brain off, I thought as a child, plagued by absurd worries that kept me up at night. Obsessions about germs and cleanliness, followed by HIV, followed by catastrophes, then violent worries, sexual concerns, analysis of reality and, most recently, suicide. Im astounded by the variety, which changes as I age, like a disease evolving and developing new ways to attack your body.

Once youve cracked one (I could happily sit on a dirty toilet with an infected needle by my feet now), the space is filled by a new, more terrifying possibility. What could be worse than a deadly disease? Ah I know if I murdered my downstairs neighbour with a knife.

I manage my OCD quite successfully now, through medication, behaviour therapy and yoga. Not many people would guess my condition and I function pretty successfully in my work as a primary leader. I have an active social life. Im happy. Most of the time Im 90% me and 10% OCD but the balance can always tip. This has always scared me when thinking about starting a family, but it I know I have the skills to cope.

Nowadays, I face my fears on a daily basis head on with no safety-seeking behaviours. I know that taking medication is the right thing for me, and will help me to be an amazing mum. If I dont, I choose to take the real, evidence-based risk that OCD will take hold and prevent me and my family from living a full life. I hang out precariously close to the edge of cliffs, pretend to hit my husband with an axe, play dangerously with knives. Against all my instincts, the aim is to go towards anxiety, and with that knowledge, unconditional love from my family, friends and a patiently rational husband, I choose to take the risk, and live life.