At the Republican convention, Laurie Penny was invited to a rally led by alt-right provocateur Milo Yiannopolous and an unholy cast of characters united behind Donald Trump for whom turning raw rage into political currency is just a game 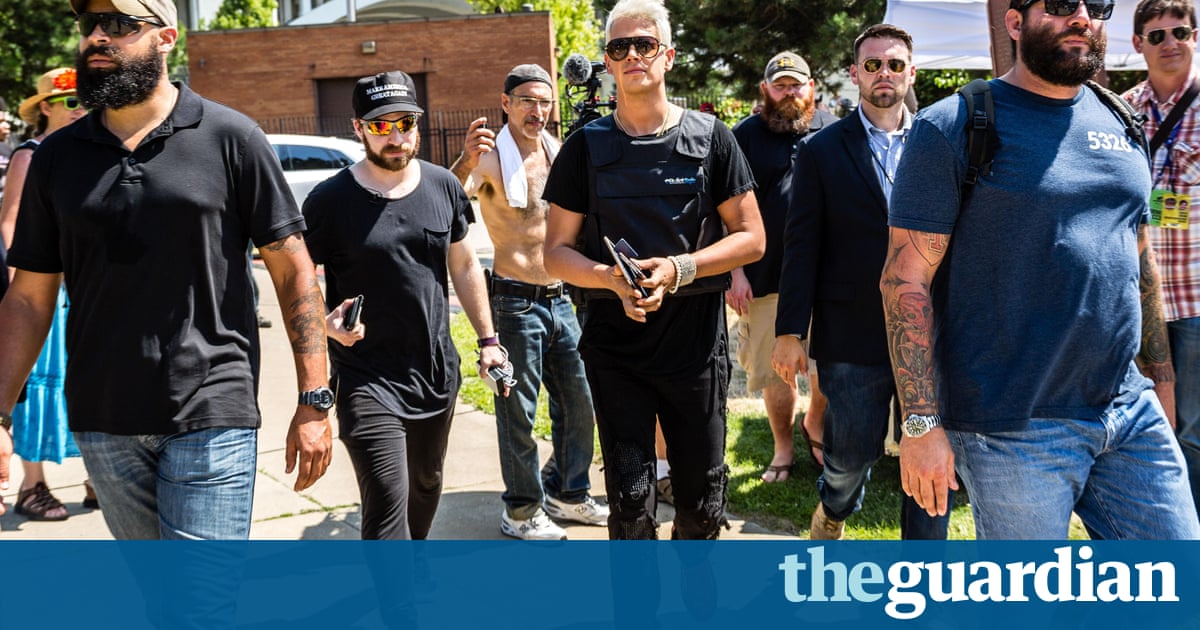 This is a story about how trolls took the wheel of the clown car of modern politics. Its a story about the insider traders of the attention economy. Its a story about fear and loathing and Donald Trump and you and me. Its not a story about Milo Yiannopoulos, the professional alt-right provocateur who was last week banned from Twitter for directing racist abuse towards the actor Leslie Jones.

But it does start with Milo. So I should probably explain how we know each other and how, on a hot, weird night in Cleveland, Ohio, I came to be riding in the backseat of his swank black trollmobile to the gayest neo-fascist rally at the Republican national convention.

Milo Yiannopoulos is a charming devil and one of the worst people I know. I have seen the death of political discourse reflected in his designer sunglasses. It chills me. We met four years ago when he was just another floppy-haired rightwing pundit and we were guests on a panel show. Afterwards, we got hammered and ran around the BBC talking about boys.

Since that day, there is absolutely nothing I have been able to say to Milo to persuade him that we are not friends. The more famous he gets off the back of extravagantly abusing women and minorities, the more I tell him I hate him and everything he stands for, the more he laughs and asks when were drinking.

Feminism is cancer is one of Milos slogans, and yet it took him only seconds after learning we would both be at the RNC to offer me a lift to his Wake Up! rally. This time God help me I said yes.