In an interview conducted at Cannes last year to promote the acclaimed drama Green Room, the actor was in expansive mood, talking of his kinship with Russian literature, revulsion for Nazis and his favourite punk rockers 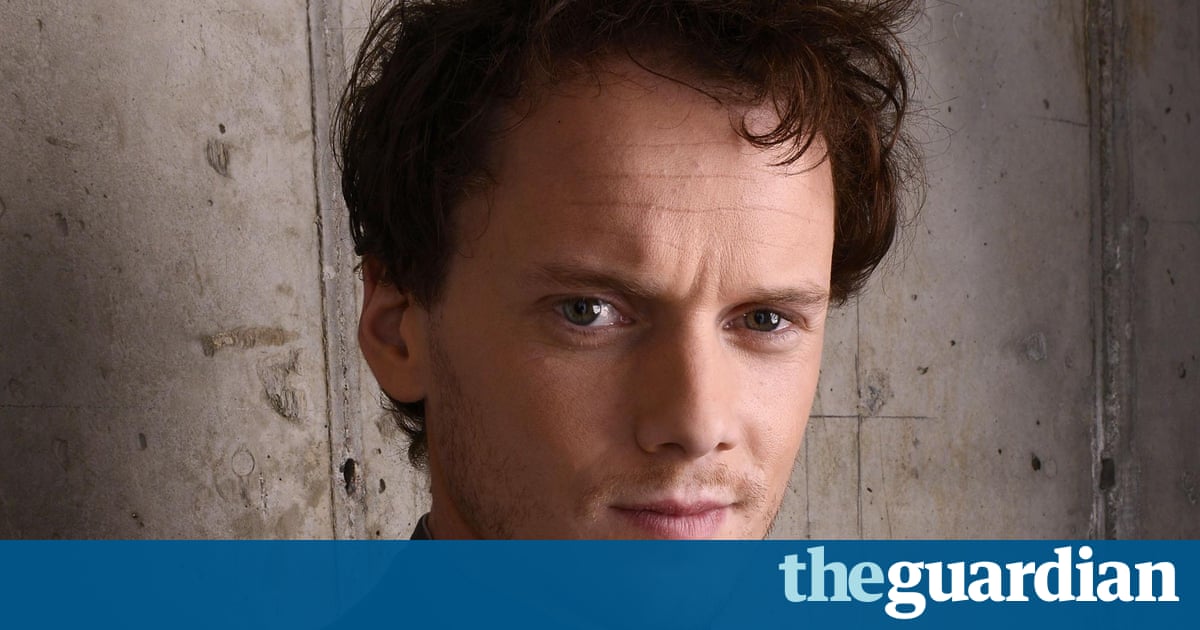 It was impossible not to be moved by the death, last month, of Anton Yelchin: a winning 27-year-old who clearly had so much more to give. Later this month sees the release in the US of Star Trek Beyond Yelchins most high-profile movie to be released posthumously. Next week, meanwhile, comes the DVD release of Green Room, one of the most critically acclaimed of the actors recent efforts, and a movie whose success he, happily, lived to see.

I met him in May last year, one sunny morning at the Cannes film festival, when he was friendly and funny, and perhaps a little fragile from the previous nights party. When he first greeted me, his voice had the raw rasp of someone who had recently been singing at the top of their lungs. Perhaps he had. After all, the cast had good reason to celebrate. Jeremy Saulniers drama a punkish follow-up to the directors acclaimed debut Blue Ruin had premiered in the Directors Fortnight to a riotous reception. In the film, Yelchin plays Pat, the bass player of punk band the Aint Rights, who find themselves trapped backstage at a neo-Nazi club as a gang of murderous skinheads, led by Patrick Stewart, lay siege.

Yelchin reported that the experience of working with the Trek elder was very inspiring. Not necessarily seeking advice from him, but just soaking in his being, he said. How he carries himself, what his values are at this point in life. Hes very gracious and very funny too … We talked about Russian novels.

Born in Leningrad, where his parents were acclaimed ice skaters, Yelchin was raised in the US, where they moved when he was six months old. At nine, hed landed his first movie role, despite his parents pushing me into sports Acting was something I genuinely always loved, he said. Its funny: when I have to be athletic for a film, I can do it. But if I go to play sports, I suck. My parents made me try and I was terrible. They tell me they saw me and said, Oh no.