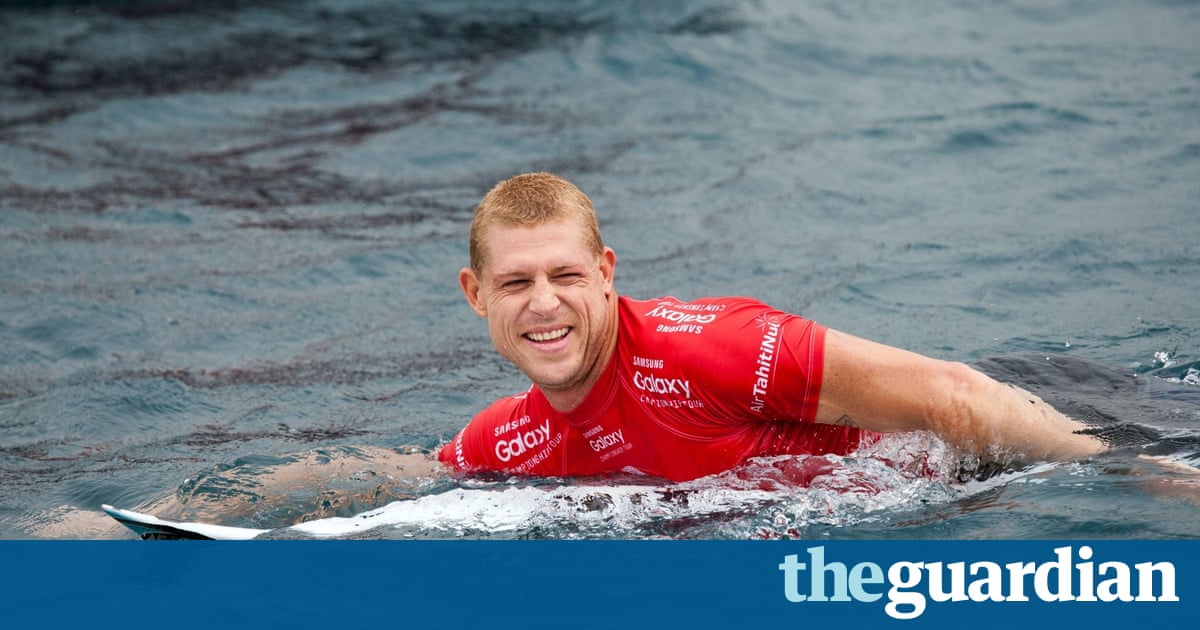 Mick Fanning has capped an extraordinary return to the scene of last years shark attack, winning the World Surfing League event at Jeffreys Bay, South Africa. Fanning fought off what was believed to be a great white shark in the disbanded contest final of 2015, eventually fleeing the water uninjured with fellow Australian Julian Wilson.

On Saturday Fanning beat Hawaiian John John Florence in the final after taking out good friend Wilson in the semi-final. In variable small swell, which saw the contest drag into its 11th day, Fanning beat Florence 17.70 points to 17.13. Florence had beaten another Australian, Josh Kerr in the other semi-final.

An almost zen-like calm enveloped Fanning after the decider, the 35 year-old speaking in relaxed tones of his relationship with Wilson. You know, having a semi-final with Julian, that was really special. Hes a great guy. Hes one of those guys who always has your back. Its really special to have friends like that, Fanning said of Wilson, who came to his aid when the shark began to circle the three-time world champion.

As for the enormity of winning in such emotional circumstances, Fanning said hed made an early call to come back to J-Bay and was always going to stick by it. Im just stoked that I actually got to come back and right the wrong – that was my whole plan, was to just to right to wrongs that happened last year. And we did that now, so we can move on, he said. It just feels a lot lighter not going for the world title and not having that pressure on.

Fanning, on a reduced schedule this year after a difficult 12 months that included the shark attack, death of his brother and break-up of his marriage – overcame even more complications on the eve of the round six event after hurting his ankle while free-surfing.