Search for Boeing 777 which disappeared in 2014 with 239 people on board is in final phase and will be wound up in absence of any discoveries, officials say 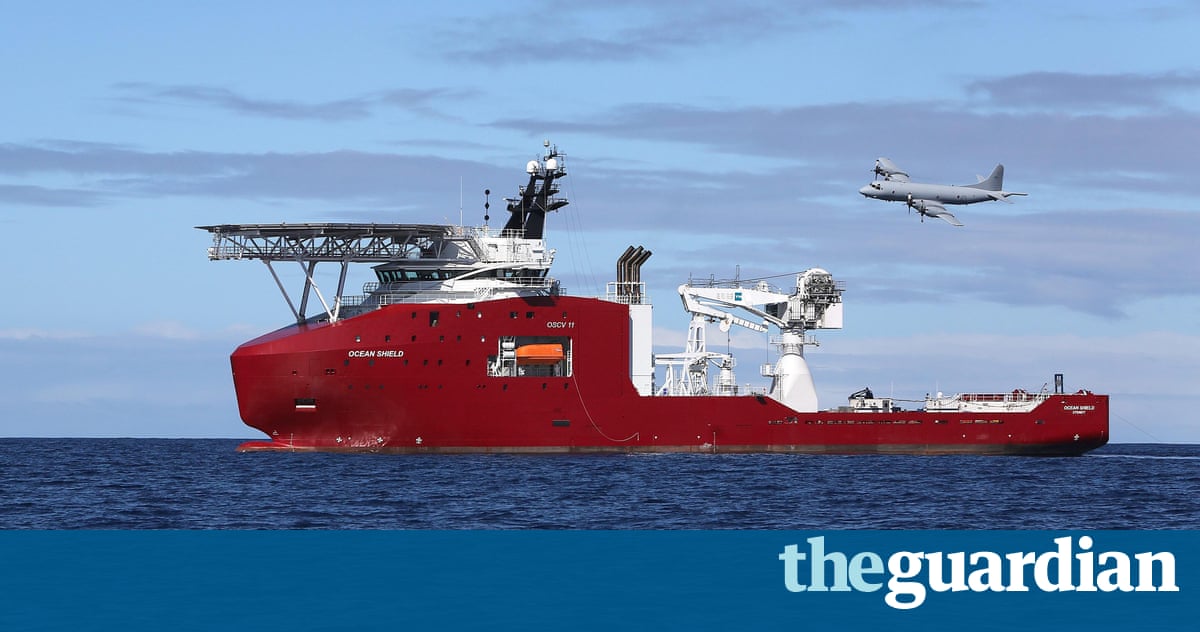 Senior aviation officials from Australia, Malaysia and China are meeting in Kuala Lumpur to discuss the future of the search for missing aircraft MH370 that disappeared in 2014.

Australias transport minister, Darren Chester, said the tripartite meeting of officials on Monday and Tuesday would pave the way for a final ministerial-level meeting after the 2 July federal election.

The three countries previously agreed that in the absence of credible new information, the search would be wound up once the 120,000 square kilometre zone in the southern Indian Ocean was scoured.

The search for the Boeing 777 is in its final phase, with 15,000sq km yet to be covered, and is being delayed by winter weather.

Earlier this month, the Australian governments Joint Agency Coordination Centre said crew on one of the vessels had measured an 18-metre wave and rough seas were hindering their ability to work effectively.

We now expect the search will conclude in the next eight weeks, Mr Chester said.

I remain hopeful of a successful outcome.

Several pieces of debris that authorities say are almost certainly from the plane have been recovered during the past year. The first item, a piece of wing known as a flaperon, was found on Reunion island in July.

Other pieces have been discovered on the shorelines of South Africa, Rodrigues Island and Mozambique.

A piece of possible plane debris was recently found on South Australias Kangaroo Island and is being examined at Australian Transport Safety Bureau laboratories in Canberra.