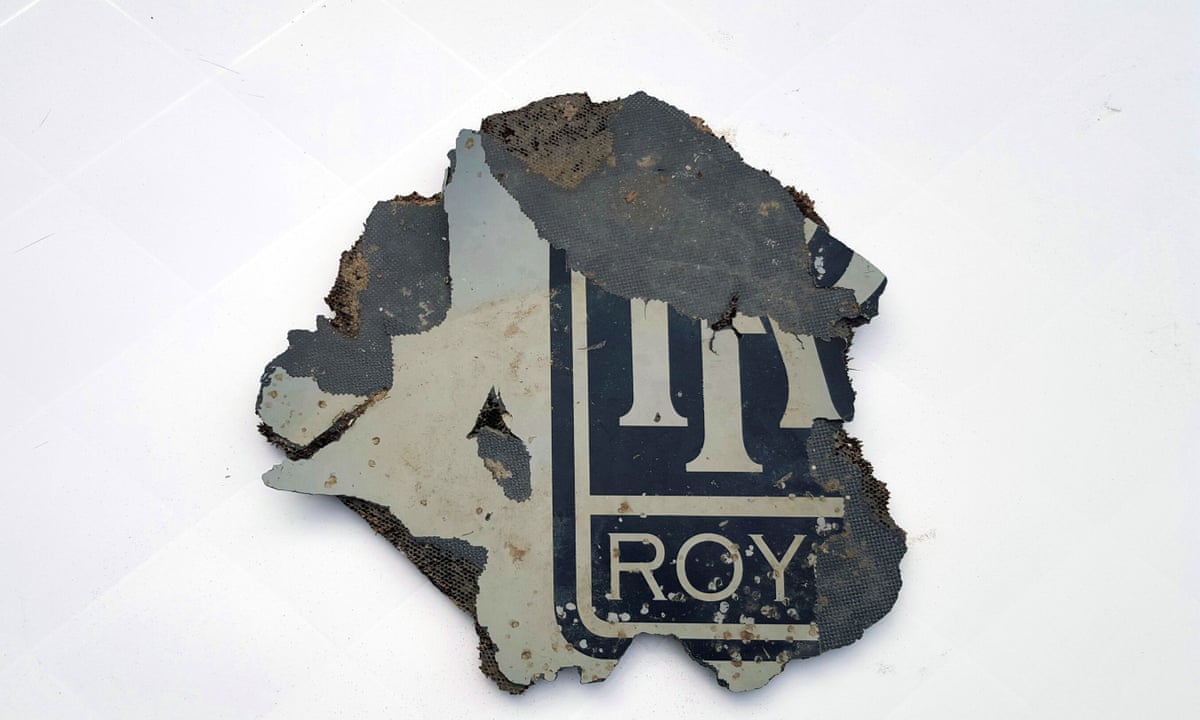 Australia said a piece of suspected aeroplane debris found east of Africa on Mauritius will be examined to see if it is part of Malaysia Airlines Flight 370, which went missing two years ago in one of the worlds greatest aviation mysteries.

Australia has led the search for the plane, which went missing in March 2014 with 239 people on board on a flight from the Malaysian capital, Kuala Lumpur, to Beijing, and the transport minister, Darren Chester, said the debris, reportedly found on Thursday, was an item of interest.

The Malaysian government is working with officials from Mauritius to seek to take custody of the debris and arrange for its examination, Chester said in a statement.

He did not say from what part of the missing Boeing 777 the debris was suspected to have come. …Until the debris has been examined by experts, it is not possible to ascertain its origin.

The Malaysian government could not be immediately reached for comment.

Last month, Australia said debris found in Mozambique was almost certainly from MH370 and in 2015 French authorities said a wing part found on the Indian Ocean island of Reunion was part of the plane.