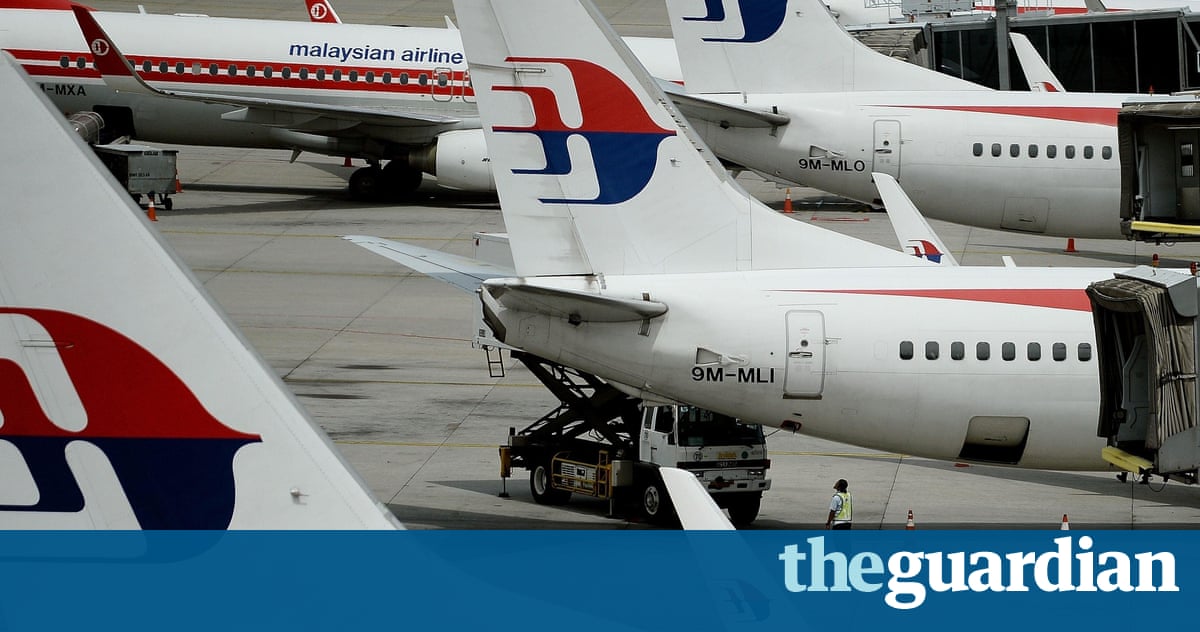 Aircraft wreckage potentially from missing Malaysia Airlines Flight 370 has been found on an island off the east African coast, an Australian official said.

Transport minister Darren Chester, who oversees the search for the Boeing 777 that vanished in 2014 with 239 people on board, said a piece of aircraft debris was found on Pemba Island off the coast of Tanzania.

The Australian Transport Safety Bureau, which is conducting the search on Malaysias behalf, is seeking further information to determine whether the debris is from flight 370, Chester said in a statement.

Several pieces of the plane have washed up over the past year on coastlines around the Indian Ocean, which is consistent with drifting models based on it having crashed in the Indian Ocean southwest of Australia.

The bureau announced on Wednesday that debris found on an Australian island earlier this month was not from flight 370.

The airliner vanished on 8 March, 2014, after flying off course during a flight from Kuala Lumpur, Malaysia, to Beijing.

Authorities say the plane probably crashed in the Indian Ocean, but officials have not found the main wreckage despite an extensive underwater search of a vast area. Crews are expected to complete their sweep of the 120,000-square kilometre (46,000-square mile) area by August, and there are no plans to extend the hunt beyond that.

More debris was found earlier this month washed ashore in Madagascar by a man who previously found a part of Flight 370, but the pieces have yet to be examined by investigators.

Australias transport minister, Darren Chester, says Malaysian government working with Mauritius to seek to take custody of debris Australia said a piece of suspected aeroplane debris found east of Africa on Mauritius will be examined to see if it is…