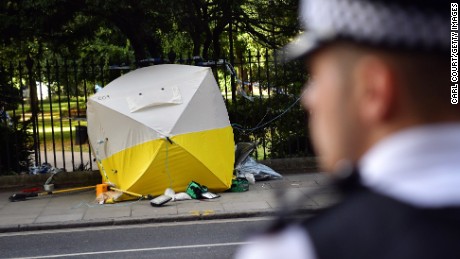 London (CNN)The man accused of killing an American woman and wounding five other people in a London knife attack has been charged with murder, London’s Metropolitan Police said Friday.

Zakaria Bulhan, 19, is accused of killing 64-year-old Darlene Horton of Tallahassee, Florida, according to a police statement.
Bulhan was also charged with five counts of attempted murder. He is expected to appear in custody at Westminster Magistrates’ Court on Saturday. 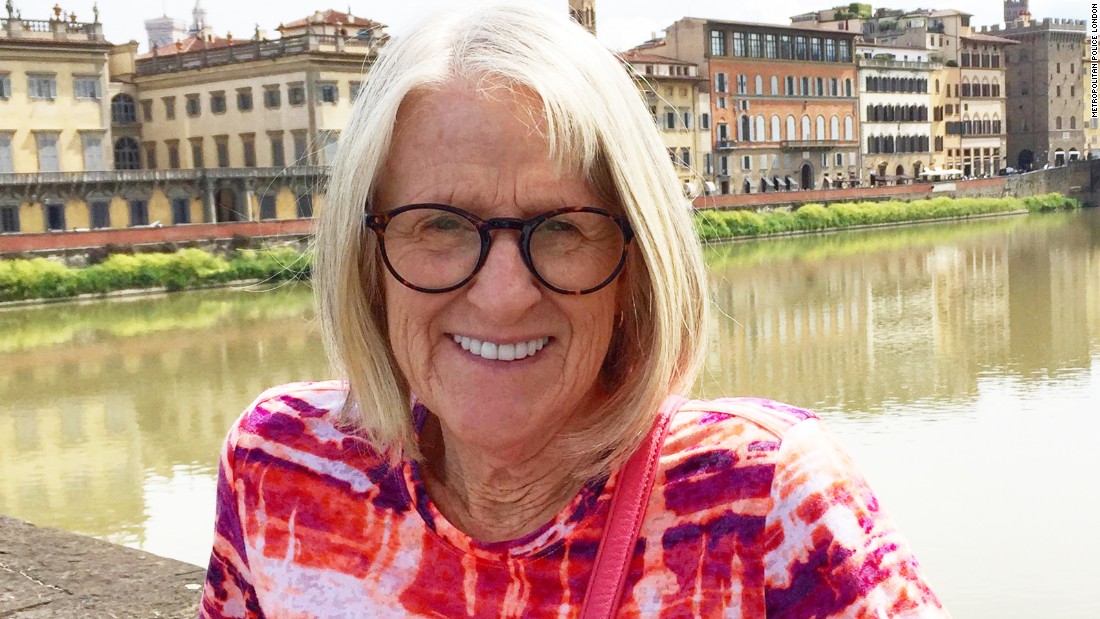 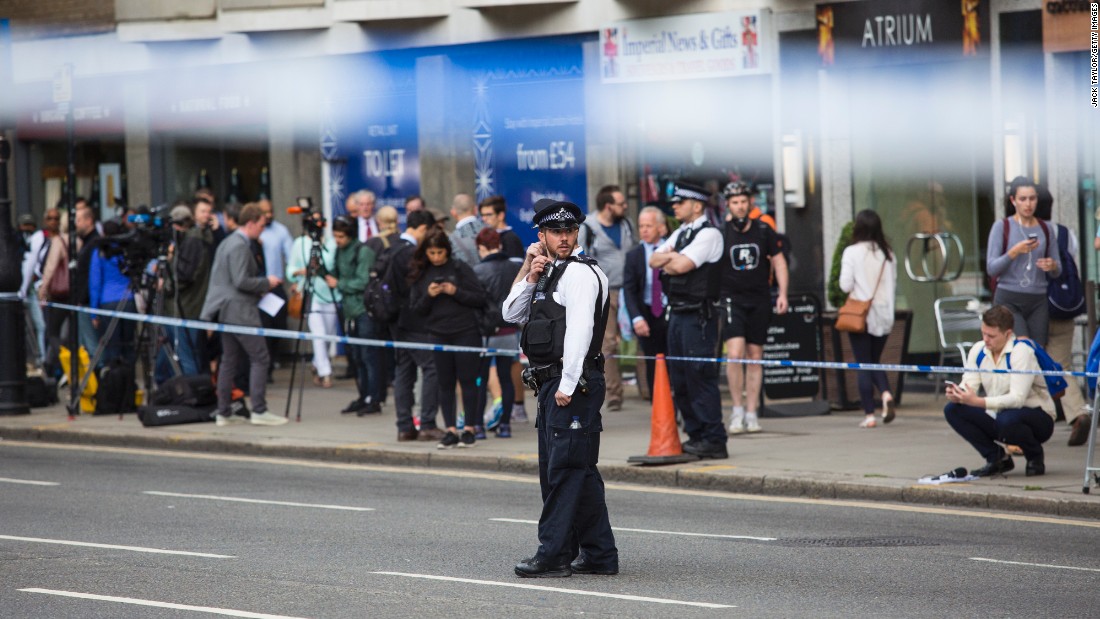 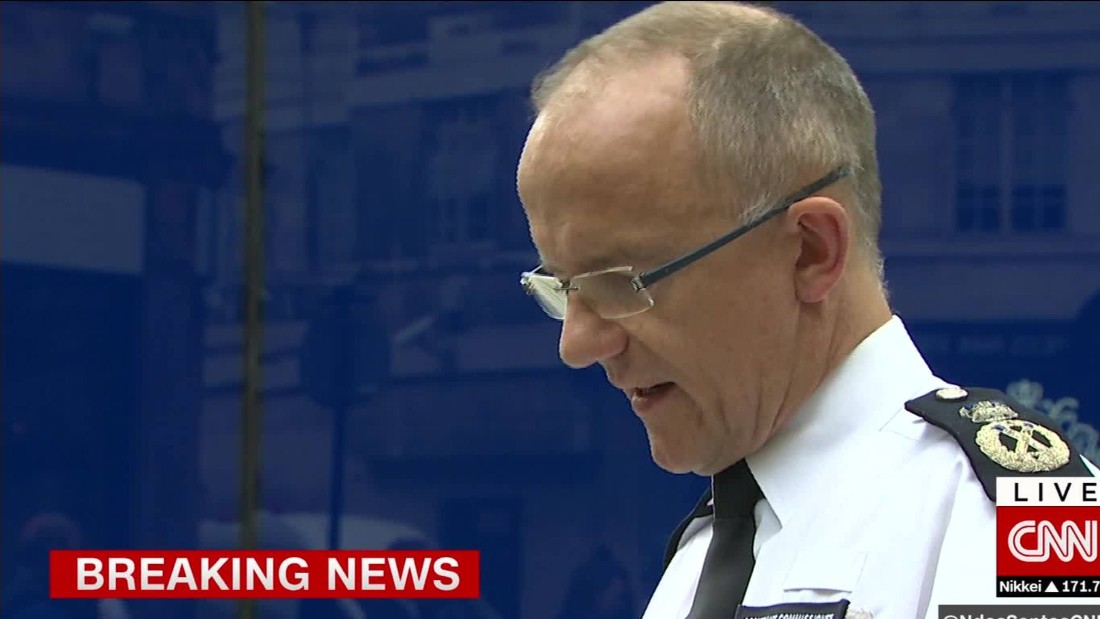 “Whilst the investigation is not yet complete — all of the work that we have done so far increasingly points to this tragic incident as having been triggered by mental health issues. At this time we believe this was a spontaneous attack and the victims were selected at random,” Rowley told journalists.

Police said two other women and three men were wounded. The victims were from Britain, Israel, Australia and the United States.
Police were called after 10:30 p.m. Wednesday following reports of a man “seen in possession of a knife injuring people” in central London’s Russell Square, the Met Police said.

People leave #flowers outside the gates of #russellsquare in central #London where an American woman was stabbed. This area is a particularly busy with tourists as there are many hotels here. It is also an area for many international university students and moments away from the British National Museum.

Officers used a stun gun on the suspect, and hewas arrested less than 10 minutes later, authorities said.
Philippa Baglee told CNN she saw the aftermath of the attack when she went outside a bar to have a cigarette.
“I saw people standing over there looking at the ground. I could see someone laying down and a guy with a motorbike helmet balanced on his head just walking up and down,” she said. 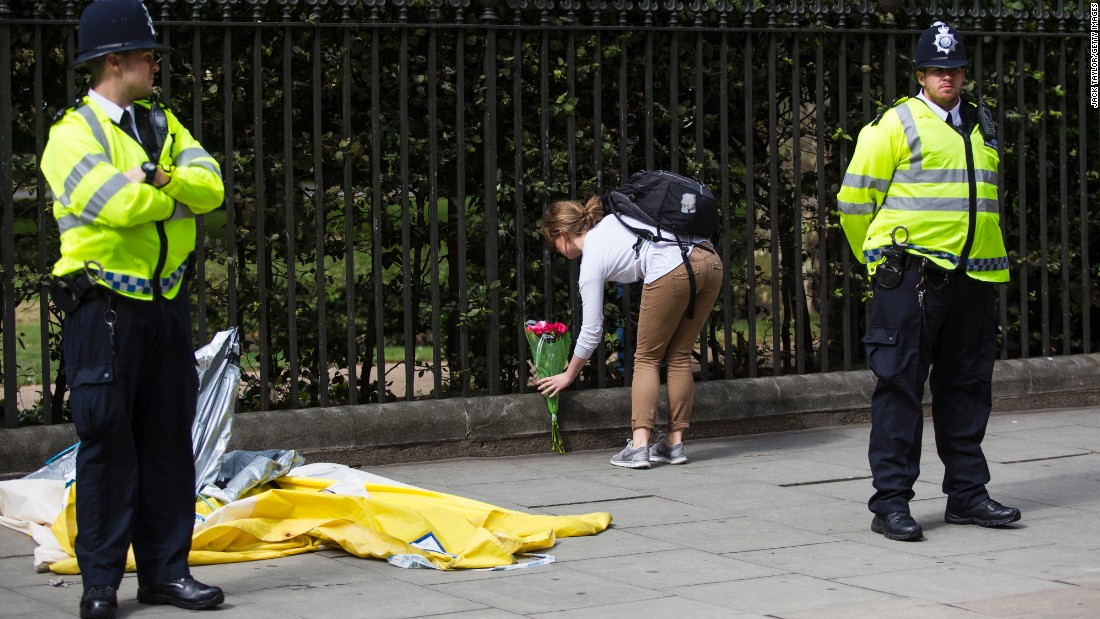 A woman in her 60s has died and 5 others are injured in a knife attack in #London's #russellsquare Police say there are keeping an "open mind regarding motive, terrorism remains one line of inquiry being explored."

Russell Square, in the Bloomsbury district of west-central London, is a busy passing point in the daytime to some of the city’s major attractions, including the British Museum and the main buildings of the University of London.
But it isn’t particularly bustling at night compared with other nearby neighborhoods that are home to more restaurants and bars.
In the July 7, 2005, terrorist attacks in London, the most devastating of the four bombs hit the Underground subway line running close to Russell Square. One of the bombs tore apart a double-decker bus in Tavistock Square, a few blocks to the north.
In December, Muhyadin Mire, 29, was charged with attempted murder after authorities say he carried out an unprovoked knife attack in a subway station in London’s Leytonstone suburb.

(CNN)The world’s richest showjumping competition is spreading its reach in 2017, with two of Europe’s most powerful capitals joining the schedule. Berlin and London have been added to the 2017 Global Champions Tour calendar, which will take in 15 cities,…