In the 80s it seemed like every Australian family owned at least one Ken Done handbag, mug or doona cover. But he still battles the prejudices of the Australian art establishment 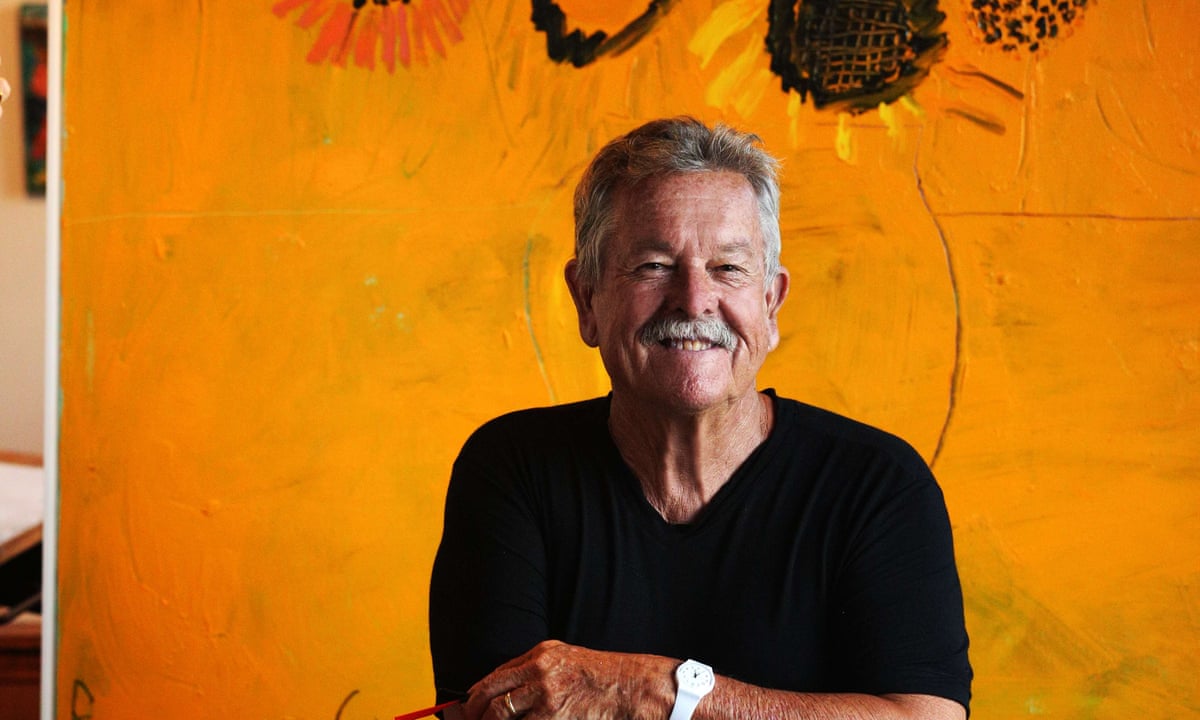 Ken Done thinks a lot of contemporary art is shallow, pretentious and hardly worth looking at.

Not all of it, he says. Some is absolutely fantastic. Just a certain kind of conceptual art often favoured by serious art establishments. I go into a gallery and I find a pair of firemans boots and half a dozen badly tuned television sets and a half-eaten sandwich and a big wall text telling me its a piece of art. Maybe its not. Maybe its a lot of rubbish.

Done and I have met at his gallery in the Rocks, Sydney, to discuss his memoir, A Life Coloured In. Almost all the paintings on display show his signature love of fresh colours, and with just a few spontaneous smudges, blobs and stripes of paint on canvas, they capture a fizzy, incandescence in Australian postcard-fodder such as the Great Barrier Reef and Sydney Harbour Bridge. There is an entire wall dedicated to the Sydney Opera House, brightly rendered like upside-down bunches of bananas.

Adam Whittington was allegedly paid $A115,000 by Australian TV network to orchestrate kidnapping of children at centre of custody dispute A British child recovery specialist who allegedly led a plot to kidnap two Lebanese-Australian children in Beirut in the midst…