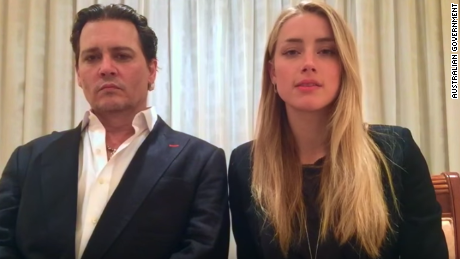 (CNN)Looks like Johnny Depp isn’t going to let everyone else have all the fun mocking his dog apology video.

The actor took a swipe at it himself while promoting his new film, “Alice Through the Looking Glass.”
“I would really like to apologize for not smuggling my dogs into England, because it would have been a bad thing to do,” Depp joked.
In April, Depp and wife Amber Heard issued an apology for failing to declare their two Yorkshire terriers properly when entering Australia last year. Heard faced criminal charges for bringing the dogs into the country without the necessary permits, breaching Australia’s strict biosecurity laws.
Johnny Depp, Amber Heard issue somber apology for dog smuggling
The somber nature of their apology led it to being mocked by Australian deputy prime minister Barnaby Joyce — who joked that Depp looked like he was “auditioning for The Godfather” — and late-night host Stephen Colbert.
Heard pleaded guilty to knowingly producing a false or misleading document, while two other charges of illegally importing her dogs were dismissed. 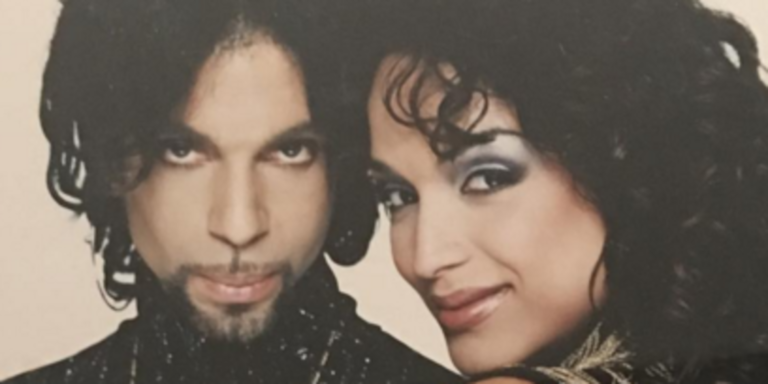