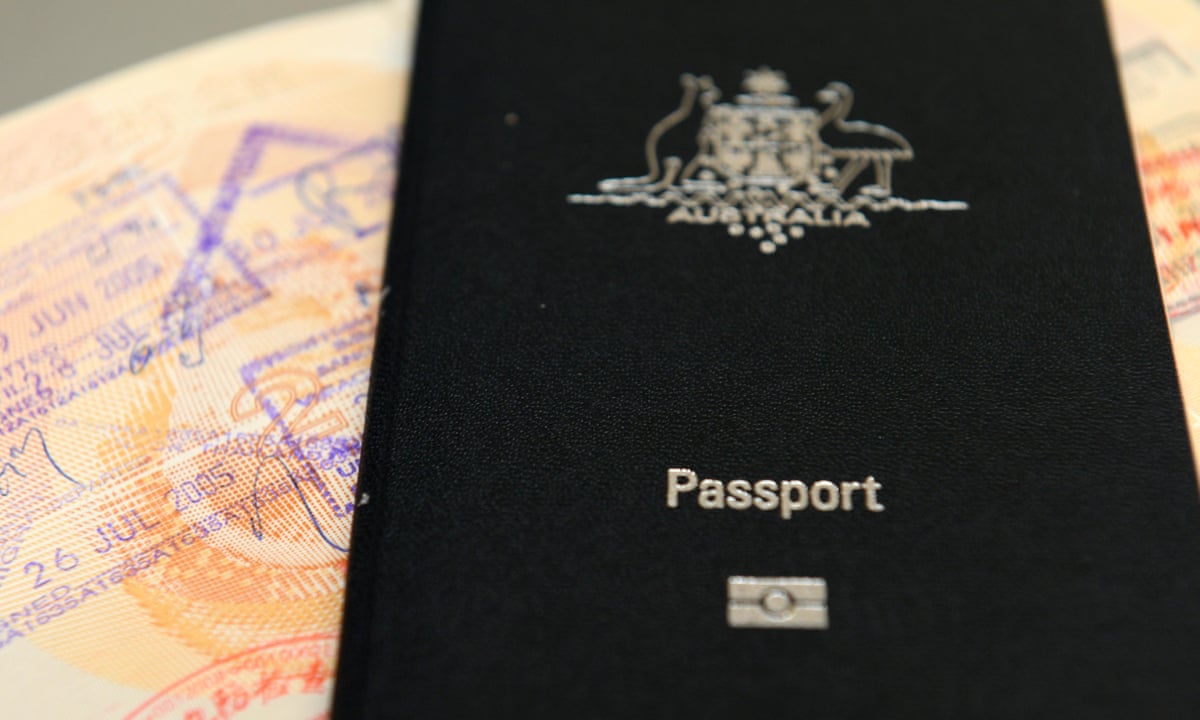 The immigration minister, Peter Dutton, has placed Islamic State on a list of organisations whose members can be stripped of their Australian citizenship, clearing the way to begin revoking the nationality of accused terrorists.

The government in December passed controversial amendments to citizenship legislation allowing those deemed to have joined a terrorist organisation to have their Australian nationality revoked, provided the move does not leave them stateless.

It is not necessary to be a formal member of a terrorist organisation to lose citizenship under the law, only to undertake terrorist-related conduct.

Initially the government proposed to strip those with just single citizenship of their status, but backed down after a cabinet revolt, reportedly including the attorney general, George Brandis, and the then-communications minister, Malcolm Turnbull.

Dutton said on Thursday the new measures recognise that people who engage in terrorism-related conduct have severed that bond with their community and denied their allegiance to Australia.

The laws apply retrospectively for those convicted of a terrorism-related offence and sentenced to at least 10 years jail.

As many as half of the estimated 110 Australians believed to be fighting in Iraq and Syria are reportedly dual citizens.

Dutton has said he expects a high court challenge to the laws, which have been criticised by leading constitutional lawyers, human rights groups, ethnic community organisations, refugee organisations and the human rights commissioner, Gillian Triggs.

The French government scrapped a similar plan to strip dual citizens of their nationality in March after a backlash from within the Hollande cabinet, including the resignation of his justice minister, Christiane Taubira.

In the UK, the home secretary, Theresa May, is reportedly considering extending existing citizenship-stripping laws to apply to serious crimes other than terrorism.