It took the Olkola 30 years to win rights to their land in north Queensland, but instead of mining, they will open it to visitors 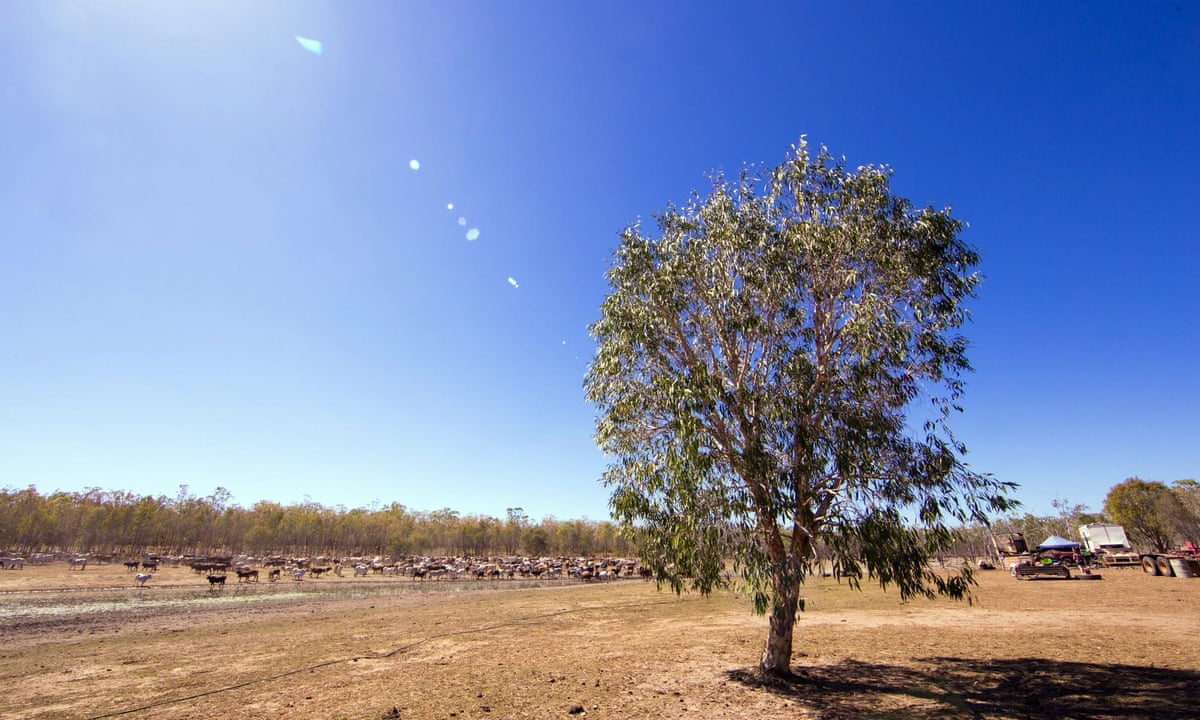 An Indigenous group who won a huge land title claim is partnering with a commercial tourism operator to bring visitors to its region a remote and seldom visited part of Australia.

Intrepid Travel, a global company known for taking tourists on adventures through Asia, South America and Africa, will begin to take small groups on to Olkola land in Cape York after forming a joint venture with the traditional owners.

In December 2014 the Olkola clan won a 30-year battle to gain use rights over more than 6,300 sq km of former cattle grazing land in far north Queensland.

But when the question of employment and livelihood arose, the clan decided not to mine the land, which is rich in uranium and other minerals.

A French company, Areva, had taken a licence over 1000 sq km to explore for uranium but a deal negotiated by the Olkola forced Areva to give it up.

Instead, the only exploration will be done by foot and four-wheel drive as the Olkola people get ready to welcome the first group of tourists when the dry season starts in June.

With Indigenous guides, groups of up to 12 visitors, paying $2,845, will explore and camp in the region known for its biodiversity and the largest unbroken tropical savanna in the world.

When we got the land back on 10 December, we got all this country. What are we going to do with it? What do you do with it when youve got it? Thats been on my mind all the time, Mike Ross, the chairman of the Olkola Aboriginal Corporation, told Guardian Australia.

Ross, and many group members who maintained their connection to the land, had been working with cattle since the group was dispossessed of its traditional way of life about a century ago. Others dispersed.

They got shifted out, Ross said. People were scattered Sydney, Palm Island, all the big missions. We are still looking for their descendants. Its really hard finding the people and bringing them back.

Those left working with the cattle earned subsistence wages but were able to keep their link to the land. They talk the language, Ross said. Im just picking it up myself now. But our language is still there. We have a dictionary.

After a slump in the cattle industry, the Olkola people who were left in the region moved to town.

The next time youre driving down a country road in outback Australia, consider theres a good chance that very route was originally mapped out by Aboriginal people perhaps thousands of years before Europeans came to Australia. And like today, they…