From Serge Gainsbourg to Catherine Deneuve, all our heroes are a bit nihilistic, a bit dark and chain-smokers. No wonder were not ready to give up 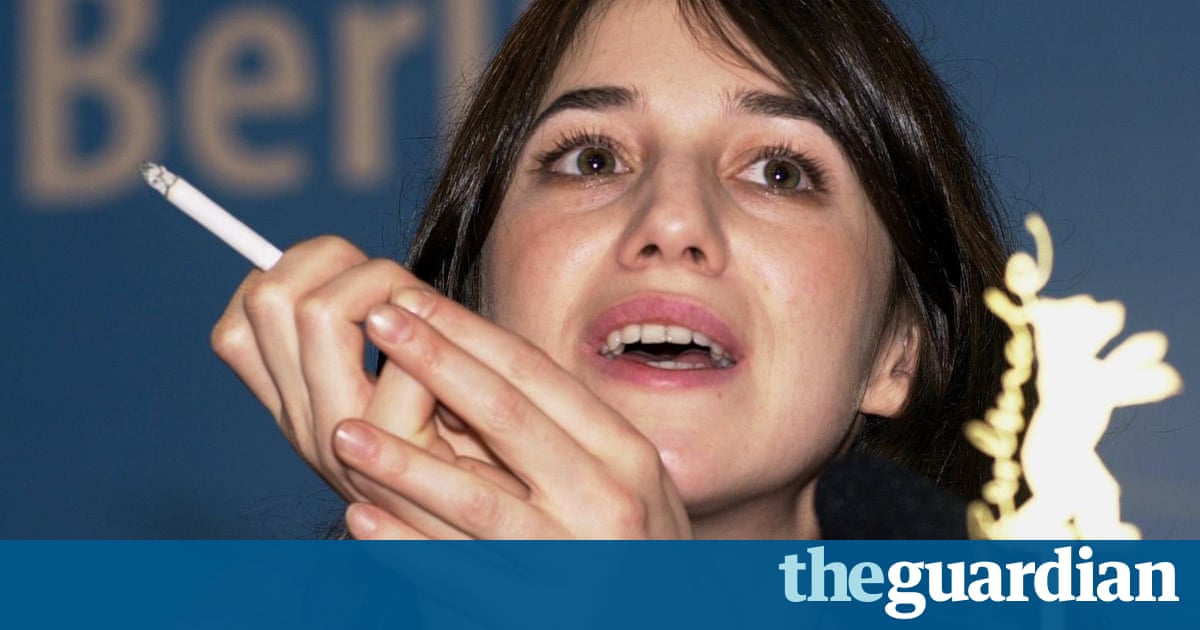 France has a hard task on its hands. It announced earlier this week that it was considering cracking down on some tobacco brands because they are cool following in the footsteps of countries such as Australia, where any depiction glamorising the terrible habit is strictly forbidden.

In Australia, results were stellar. In France, where according to a European Commission study the number of people describing themselves as smokers grew by 4% between 2012 and 2014, they may not be equally so.

My gut tells me that my countrys own culture is partly to blame for this, as smoking in France is still very much associated with the arts and joyous debauchery, rather than fecklessness or a lack of self-control. And to explain this further, Im afraid I have to rely on Natalie Portman.

Last week, the New York Times published the correspondence between the actor and the writer Jonathan Safran Foer. Its a ridiculous litany of banalities: the two talk at length about recycling, pet guinea pigs and alternate side parking. But then, nestled in the piece, Portman suddenly quips:

Do you remember how in the 1990s there was this sort of sad girl chic? Like Reviving Ophelia and Fiona Apple, and just a lot of sad, beautiful girls. And it felt like being deep or interesting or even attractive was being a little sullen, to use Ms Apples word (whom I love by the way). And then living in France, I got the same 1990s sense, that theres a beauty there culturally associated with sadness.

All are a bit sullen. All are a bit broken all a bit twisted, a bit nihilistic, a bit dark. All have been known for their chain-smoking. You light a cancer stick, and you get to meditate on your own life going up in smoke. It may be appalling, but this aesthetic just in case youve never seen our arthouse movies feels very French.