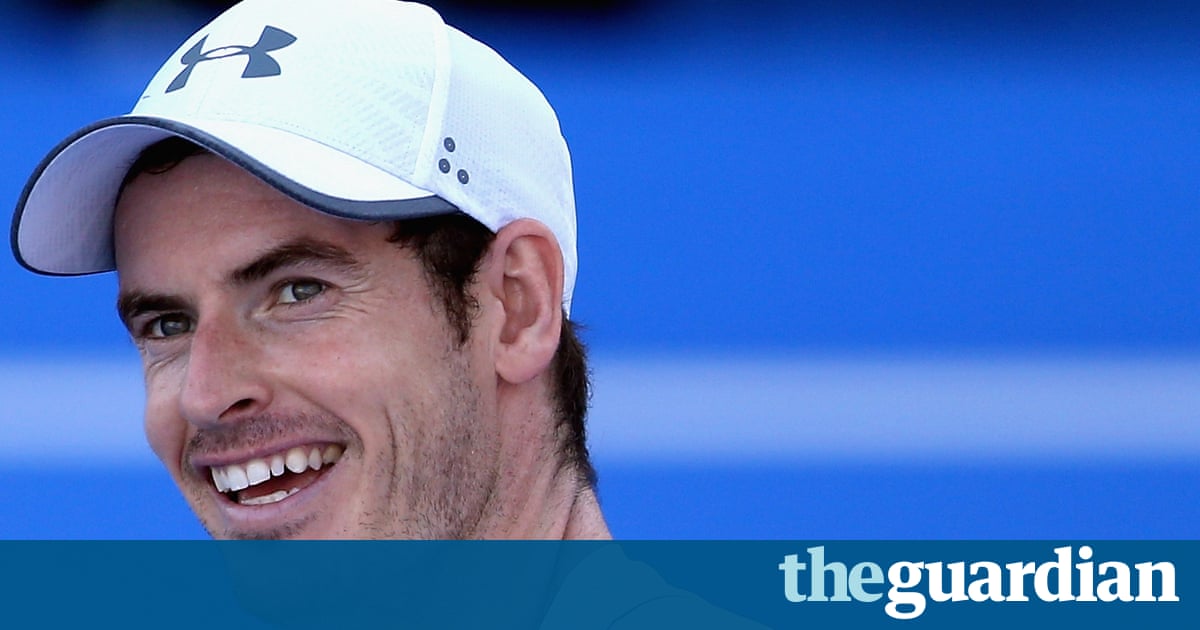 Andy Murray says he is happy to have a Sir in front of his name even if it will take some getting used to. The world No1 was given a knighthood in the New Year honours after a spectacular season that brought him a second Wimbledon title and Olympic gold medal.

Murray had previously said that he felt too young to receive the honour but the clamour had been growing and he was among a number of high-profile sporting stars to be recognised.

Mo Farah and Lee Pearson were also knighted while Jessica Ennis-Hill and Katherine Grainger received damehoods. Murray gave his first reaction to the news after beating Milos Raonic 6-3, 7-6 (8-6) at an exhibition tournament in Abu Dhabi.

I still feel like Andy Murray that feels more normal but I am happy with the knighthood and it is a nice way to start the new year, Murray said.

As well as his Wimbledon and Rio successes, Murray also reached grand slam finals in Australia and France and overhauled Novak Djokovic at the top of the rankings with a stunning run to finish the season. The 29-year-old won 24 matches in a row, claiming titles in Beijing, Shanghai, Vienna and Paris before beating Djokovic in the final of the ATP World Tour Finals in London to clinch the year-end No 1 spot.

He lost for the first time since September in his opening match in Abu Dhabi against David Goffin on Friday, although the exhibition status of the event means it does not count in official records. It was not the way Murray would have wanted to start the new season, though, so it was a boost to finish the tournament with victory over world No3, Raonic.

It was good to finish the year with a win, Murray said. It was a good match to work on returns as Milos has a strong serve.

Murray will hope to pick up where he left off when he begins the new ATP Tour season at the Qatar Open in Doha that starts on Monday.

Laura Robson was beaten in the first round of qualifying for the ASB Classic in Auckland, losing in three sets to Tereza Martincova of the Czech Republic. Robson, now ranked 222nd in the world, lost 6-3, 5-7, 7-6 (10-8) to an opponent ranked 59 places above her.