How does it feel to be subject to unwanted sexual attention on your morning commute? Or on your way to school? We asked readers to tell us their stories of sexual harassment on public transport 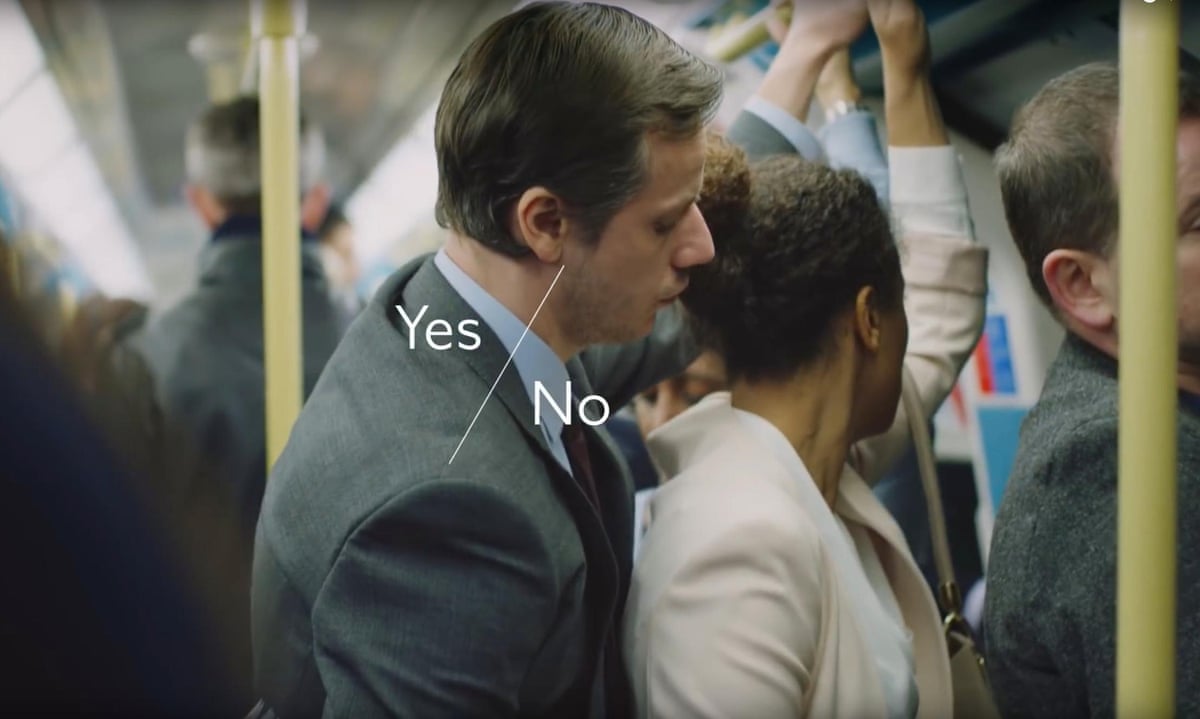 This time last year, Transport for London launched a hard-hitting campaign against sexual assault and harassment on its services.

Accompanied by a harrowing video of a woman experiencing sexual assault on the Tube, the campaign urged anyone who experienced unwanted sexual behaviour to report it to the police. A year on since its launch, with the video boasting more than 4m views, 36% more people have reported such incidents on the London underground.

But, of course, its not just London which has to deal with this problem. Other cities and transport links across the world struggle with the issue. France launched its own campaigns against sexual harassment on trains last year. More than ten years ago, women-only carriages were introduced in Tokyo, where more than half of women said they had been groped on trains. And last month, a German train operator announced women-only carriages for its route between Leipzig and Chemnitz.

Here are a selection of their stories.