Life is getting longer, reports World Health Organisation, at the fastest rate since the 1960s 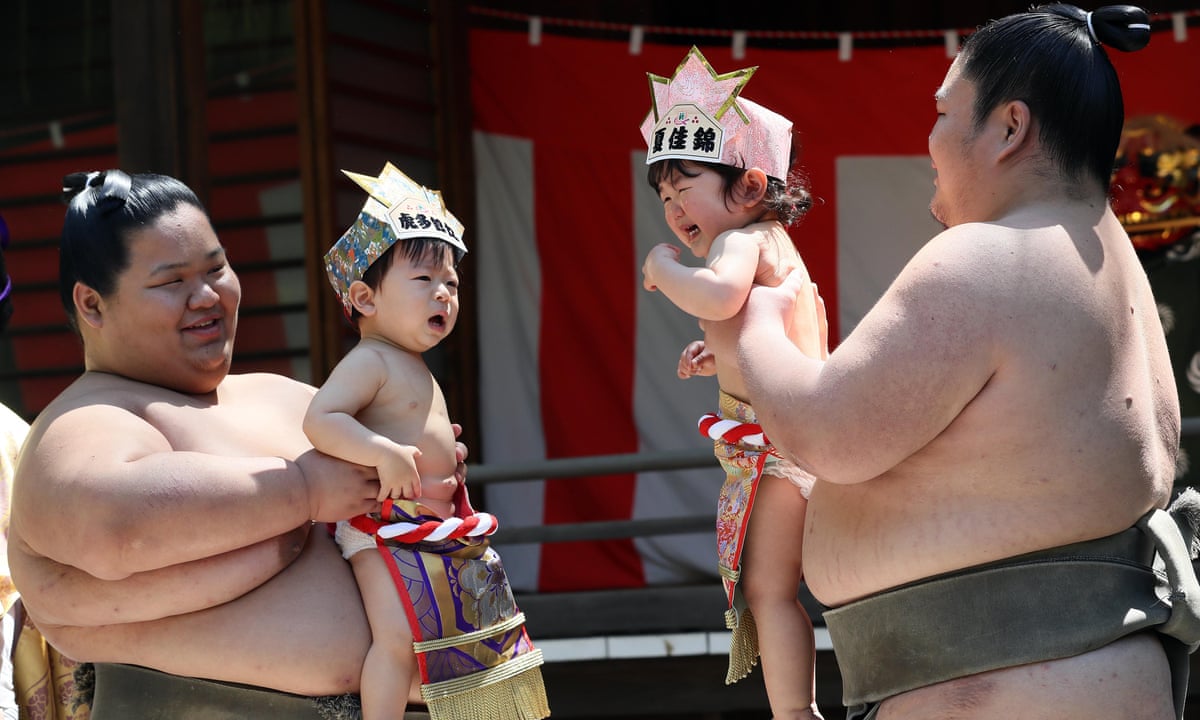 Life expectancy across the globe has increased by five years since 2000, the fastest rise in lifespans since the 1960s, according to the World Health Organisation (WHO).

Babies born in 2015 can expect to live to 71.4 years (73.8 years for females; 69.1 years for males). The longest lifespans are in Japan, where last years newborns are expected to live to almost 84, followed by Switzerland, Singapore, Australia and Spain.

The shortest life expectancies are still in Africa. Babies born last year in Sierra Leone have a life expectancy of just over 50 years. Those in Angola, Central African Republic, Chad and Ivory Coast are expected to do only slightly better.

The overall increase in life expectancy followed a drop in the 1990s, caused by Aids in parts of Africa and health issues such as alcoholism in eastern Europe related to the collapse of the Soviet Union. Better child survival, malaria control and the availability of drugs to keep HIV at bay have contributed to a significant rise in life expectancy in the African region of the WHO, up by 9.4 years to an average age of 60.

Margaret Chan, director general of the WHO, said access to basic healthcare for all who need it was the prerequisite for further improvements.

The world has made great strides in reducing the needless suffering and premature deaths that arise from preventable and treatable diseases, said Chan. But the gains have been uneven. Supporting countries to move towards universal health coverage based on strong primary care is the best thing we can do to make sure no one is left behind.

Some families have to pay healthcare costs that amount to more than 25% of their household income, which can be catastrophic or just impossible, says the report.

The figures come from the latest edition of the WHOs World Health Statistics, which highlights the gaps that will need to be bridged if the new UN sustainable development targets are to be reached.

Healthy life expectancy falls a good deal short of life expectancy. Newborns globally can expect to stay healthy for just over 63 years of their lives, nearly eight years before the average age of death. That also is highly variable between the more and less affluent countries.

The report puts figures on some of the leading causes of death and ill-health that will affect the likelihood of meeting the sustainable development goals. Each year:

(CNN)A man in Thailand is recovering in hospital after a python latched its fangs onto his penis while he was using his toilet earlier this week. Rescuers arrived to find the python’s head hanging from the bathroom door, secured by…

(CNN)It’s a solid month of soccer: 51 games, 24 countries and millions of fans. Euro 2016, the second-biggest soccer tournament in the world behind the World Cup — is upon us. Where can I watch? On the various ESPN networks…