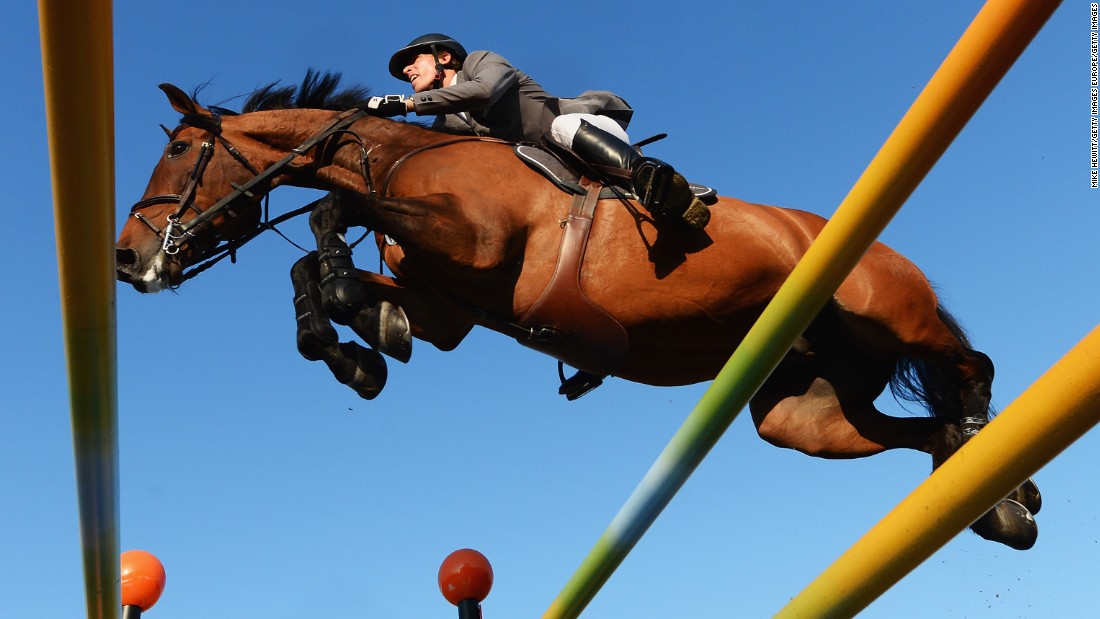 (CNN)The world’s richest showjumping competition is spreading its reach in 2017, with two of Europe’s most powerful capitals joining the schedule.

Berlin and London have been added to the 2017 Global Champions Tour calendar, which will take in 15 cities, 12 countries and three continents across eight months.
Follow @cnnsport
From April’s opener in Mexico to the November finale in Qatar, 30 of the world’s best showjumpers will do battle at stunning locations all over the globe. 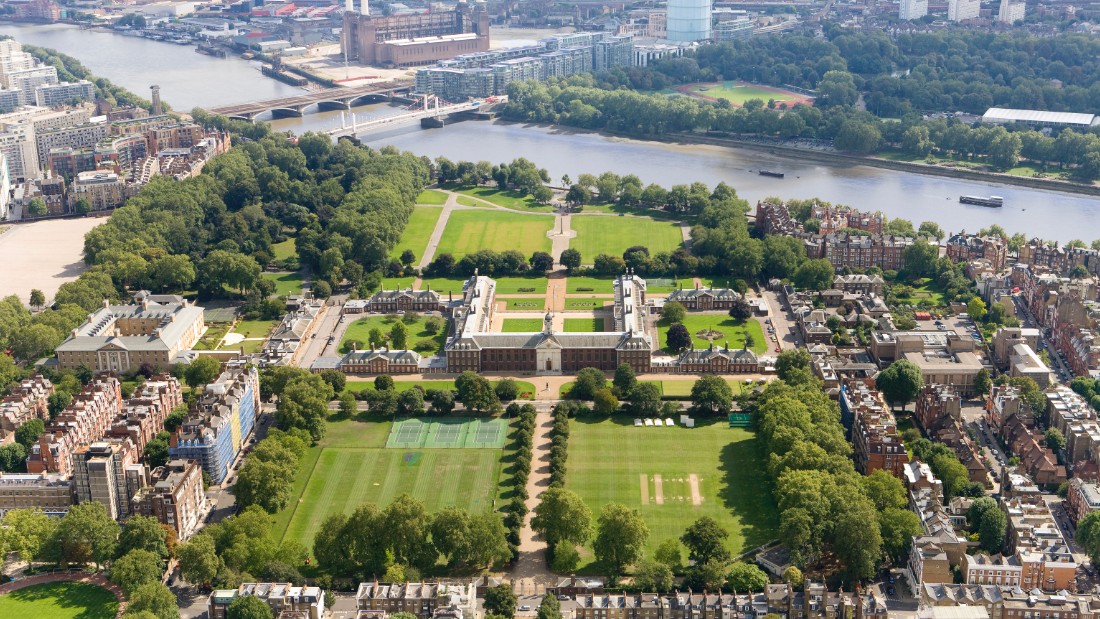 Germany’s capital will make its debut as a host city on July 28-30, while the following week London — which first hosted the GCT in 2013 — returns to the calendar at the Royal Chelsea Hospital, best known for staging the prestigious Chelsea Flower Show.
The addition of Berlin follows the success last year of the Hamburg leg of the tour, which attracted 90,000 fans.
Most of the events take place in Europe, but the first month will take competitors from 2,000 meters above sea level in Mexico City (April 6-9) to Miami Beach (April 13-15) and Shanghai (April 28-30).
Rome, Paris and Madrid are also on the schedule, along with Cannes, Monaco, Chantilly and Estoril.

What is the GCT?

The brainchild of Dutch Olympic gold medalist Jan Tops, it was founded in 2006 and has garnered a reputation as the world’s most prestigious showjumping event.
It is certainly the most lucrative — the 2016 competition boasted an $11 million prize pot.
Last year a sister event was launched — the Global Champions League, where teams of four riders from different nations compete against each other.
Visit cnn.com/equestrian for more news and videos
Sweden’s Rolf-Goran Bengtsson won last year’s Global Champions Tour, narrowly edging out Australia’s Edwina Tops-Alexander.
Valkenswaard United was crowned the first winner of the Global Champions League.

In an extract from his new book, a collection of pieces written largely for this newspaper, the standup recalls how he learned column-writing on the job My new book, Content Provider, annotates and explains a selection of short and supposedly…