Knowing I was unlikely to get back to camp before nightfall, I climbed on to the bank, but there was no sign of the path back 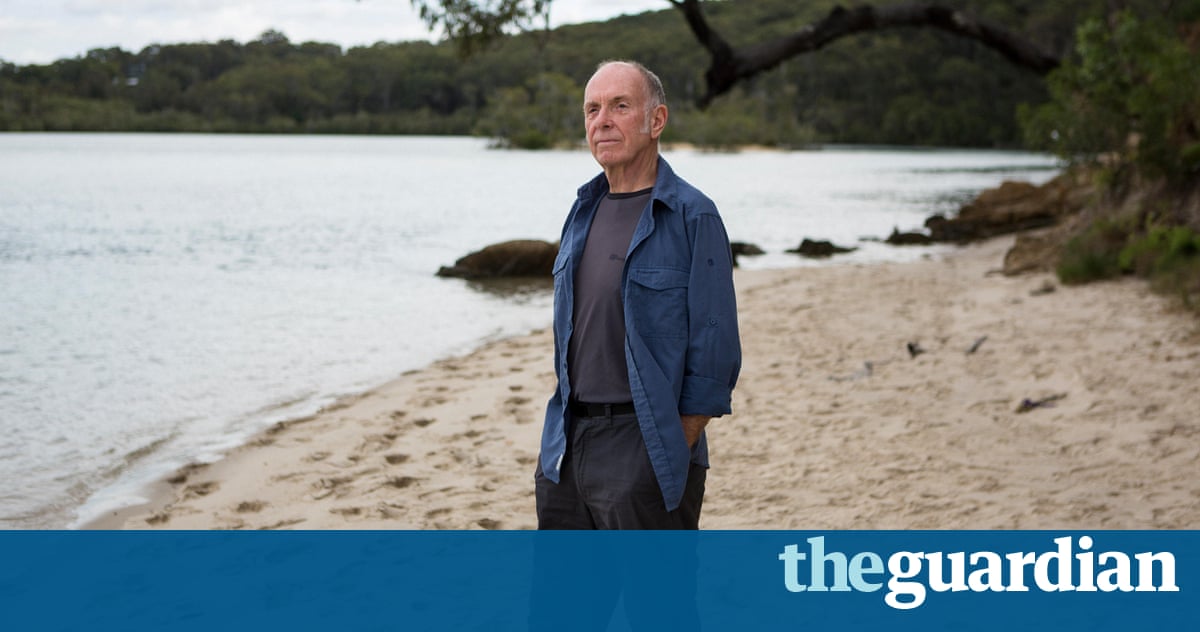 After I retired two years ago, I decided to travel the world on my motorbike. Ive covered 19 countries so far, and Ive been in Australia for half that time. Theres just so much of it: a relatively small amount of civilisation, but a huge quantity of wilderness. Last summer, I discovered just how easy it can be to slip between the two.

Id left Brisbane and was heading up to Cape York at the northern tip of Queensland. Theres a rough road you can take, the Old Telegraph Track, surrounded by 900 square miles of wilderness and crisscrossed by creeks and rivers. I met a couple of families driving up the track in their 4x4s and we ended up camping in a lovely spot by a river called Canal Creek.

There were a number of waterfalls nearby, and one set in particular that I wanted to see. Eliot Falls are a popular swimming spot and, looking at a map, I found they were just a couple of kilometres downstream. My plan was to follow the river to the falls, walking the shallow parts and swimming where it was deep enough. I didnt envisage this taking more than an hour or so, and hoped to walk back to the camp along the sandy track at the side of the river, to avoid swimming against the current.

I left around 3pm, telling my friends to expect me back in time for tea. I was dressed in swimming shorts, a T-shirt and a hat; the water was warm and there shouldnt have been any need for anything else.

By 6pm, I still hadnt found the falls. Knowing I was unlikely to get back to camp before nightfall, I climbed on to the bank, but there was no sign of the path back. I must have misinterpreted the map.

I tried to work out my bearings from the setting sun, heading in what I thought was a northerly direction. Instead, I ended up walking in a circle, following a different creek and spending the night resting by a different waterfall. I doubt Id slept for more than 10 minutes when the sun came up and I could see the water running from south to north. I got back in the water and started swimming downstream again.

Around mid-morning, I thought Iheard helicopters and wondered if they were searching for me. Later, as I swam past a sandbank, I had abrainwave. Scrambling out of the water, I found a stick and scratched the word Help in 6ft-high letters.

I added the date I didnt want a potential rescuer to think theyd found an old message and an arrow, pointing downstream to indicate the direction Id been travelling in. I had no way of knowing if it would be seen, and sitting around in the hope of being rescued would have been torture. As long as I was active, I felt hopeful. The next morning I continued to swim downstream, but the water became colder and faster-flowing, and the rapids more frequent.

I climbed out and was resting on the bank when a helicopter flew over. I leapt out into the water yelling: Come back. Come back. To my astonishment, it did, circling acouple of times while I waved my hat frantically. On the third pass, Isaw someone waving back.

That someone was Brad, the police officer in charge of the search. It took a while for him to reach me. He asked if I could walk 600 yards with him to the chopper, but I couldnt. Id been lost for two days without food, had spent 24 hours in the water, and at least another eight limping through the bush with bare feet. The fatigue hit me all at once. Iwaited another three hours for alarger helicopter with a winch.

I spent a night recovering in anearby hospital and learned how Brad and his team had tried to work out the probable course of a man in his 60s. I was eight miles from camp when they found me, just beyond the periphery of their search area. But it was my message that saved me. If Id carried on downstream, Id have reached the Telegraph Track, but not for another 30 miles. I dont know if I could have held on that long. Im glad I wasnt aware of the odds at the time. As long as I thought there was a chance, I was travelling with hope. I think thats what kept me going.

As told to Chris Broughton.

Do you have an experience to share? Email experience@theguardian.com

Mainstream attitudes towards same-sex relationships have shifted drastically in recent years, and actor Eric Stonestreet thinks ABC’s “Modern Family” may have something to do with it. In an interview with The Huffington Post, Stonestreet — who plays one-half of a…