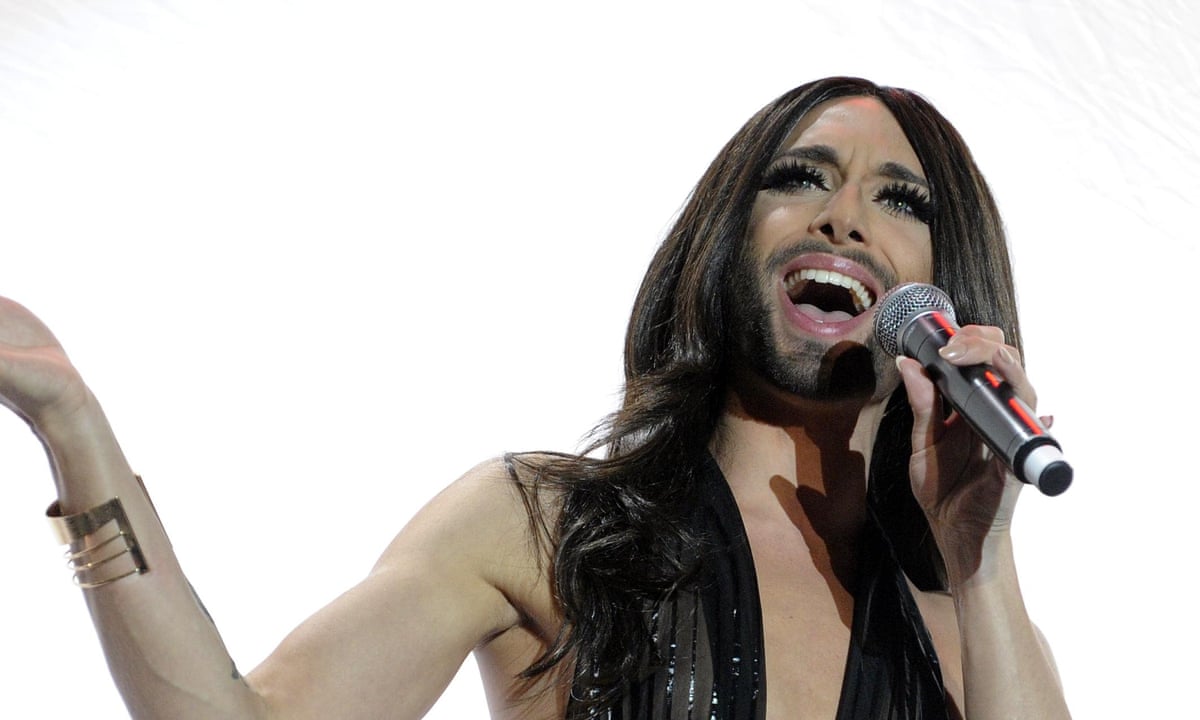 The Eurovision song contest will be broadcast in the US for the first time later this month, its organizers announced on Monday.

The European Broadcasting Union said that it had reached a deal with Logo, a cable network best known for LGBT-themed programming that is part of Viacom group. Only the final round of the contest, which will air on 14 May, will be broadcast in the US.

We are thrilled that the worlds biggest entertainment show is being broadcast live in one of the biggest TV markets for the very first time, Jon Ola Sand, executive supervisor of the contest, said in a statement.

The Eurovision Song Contest is now a truly global phenomenon and we are extremely happy that US viewers now get to join those all over Europe, Australia and Asia in experiencing the Grand Final of worlds longest running annual TV music competition on 14 May.