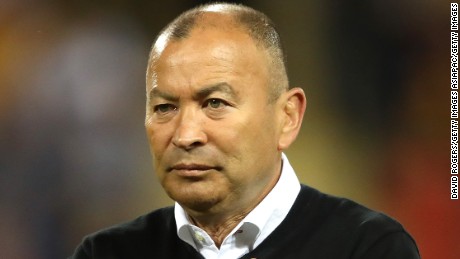 (CNN)The England rugby team’s Australian coach Eddie Jones was left fuming by what he called “demeaning and disrespectful” treatment in the Australian media.

Jones was livid after a question from former Wallabies flanker Stephen Hoiles following his side’s pulsating 39-28 victory in Brisbane on Saturday, only the fourth time England had won on Australian soil.
And Jones raised exception to the wider treatment of him and his side in the buildup to the opening game of the three-match series, including the television promotion for host broadcaster Fox Sports, in which former Wallabies players made light of England’s past failings in Australia and derided its chances.
“You’ve seen the promotions… and the kind of questions we get,” the former Australia coach told reporters. “It’s quite demeaning and disrespectful to the team, so we’re not going to let this opportunity pass. 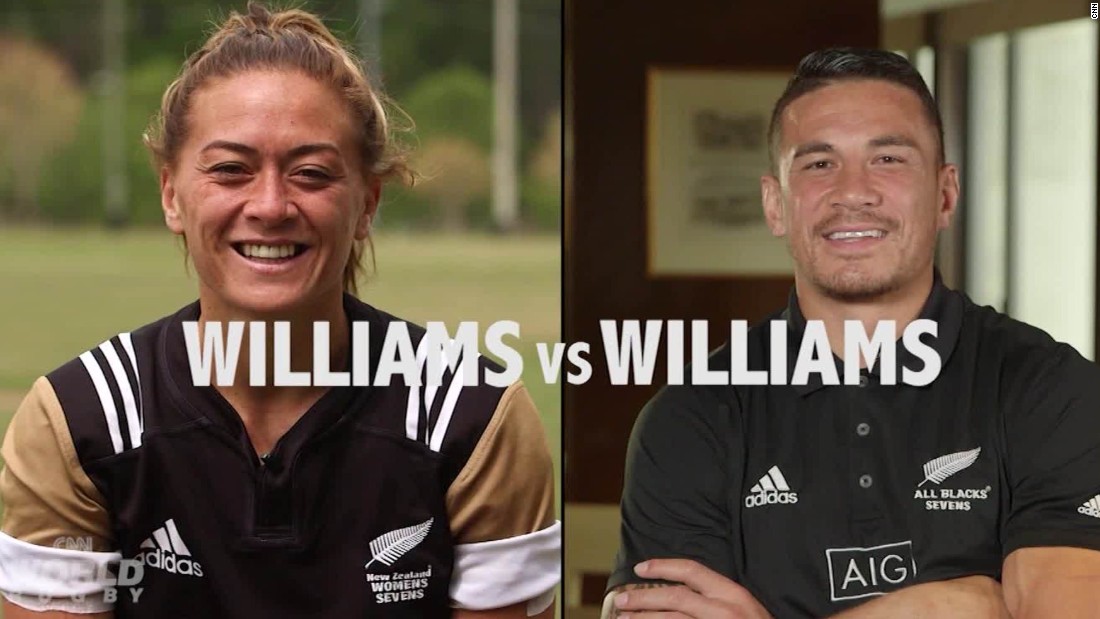 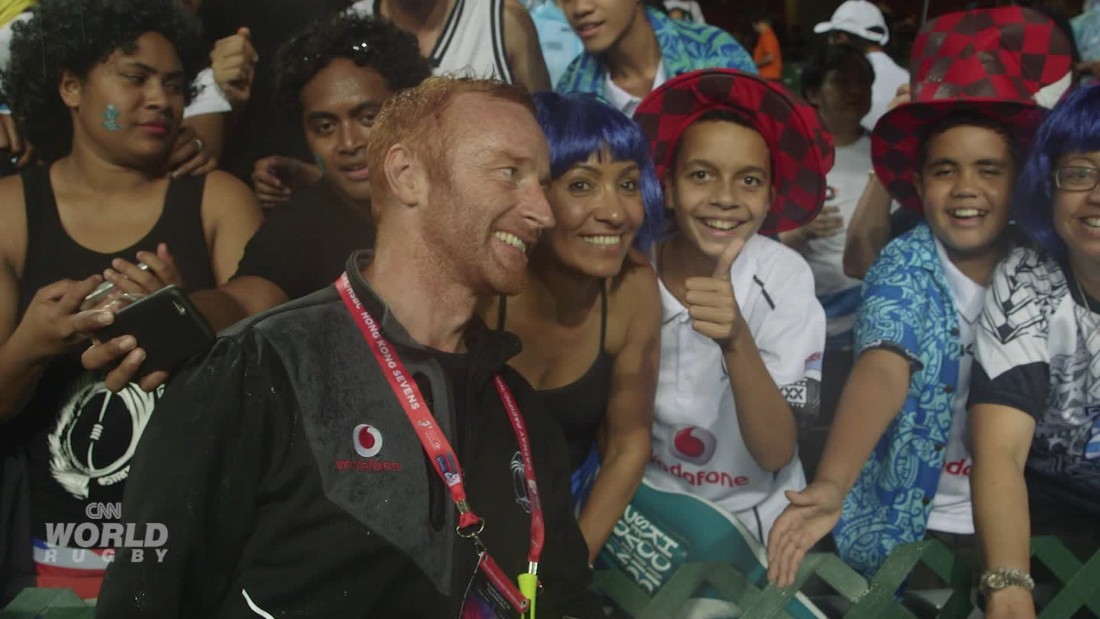 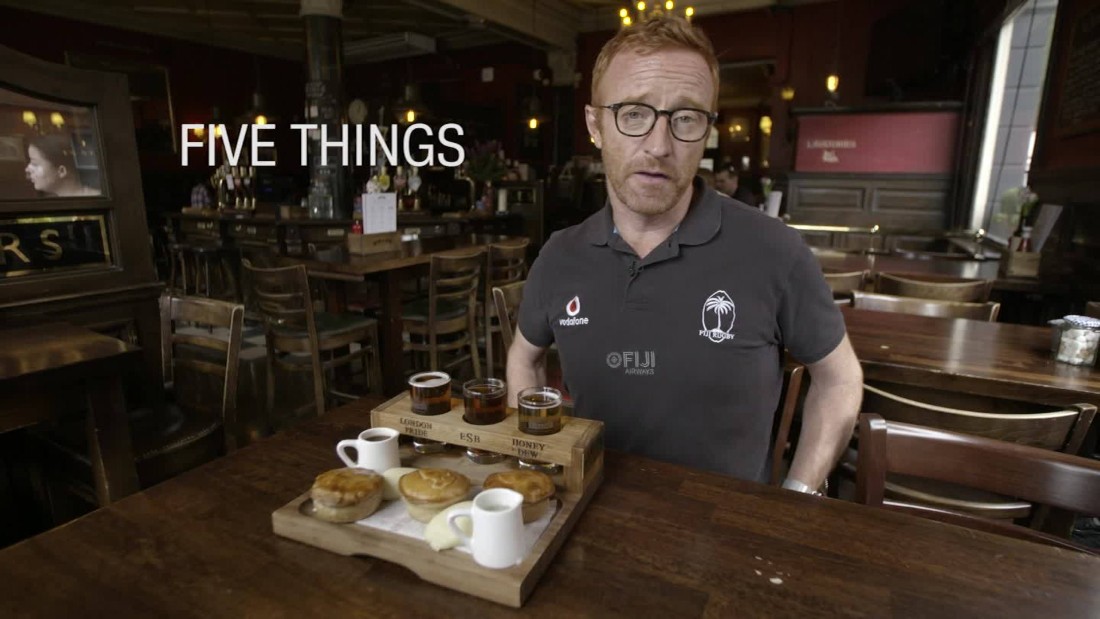 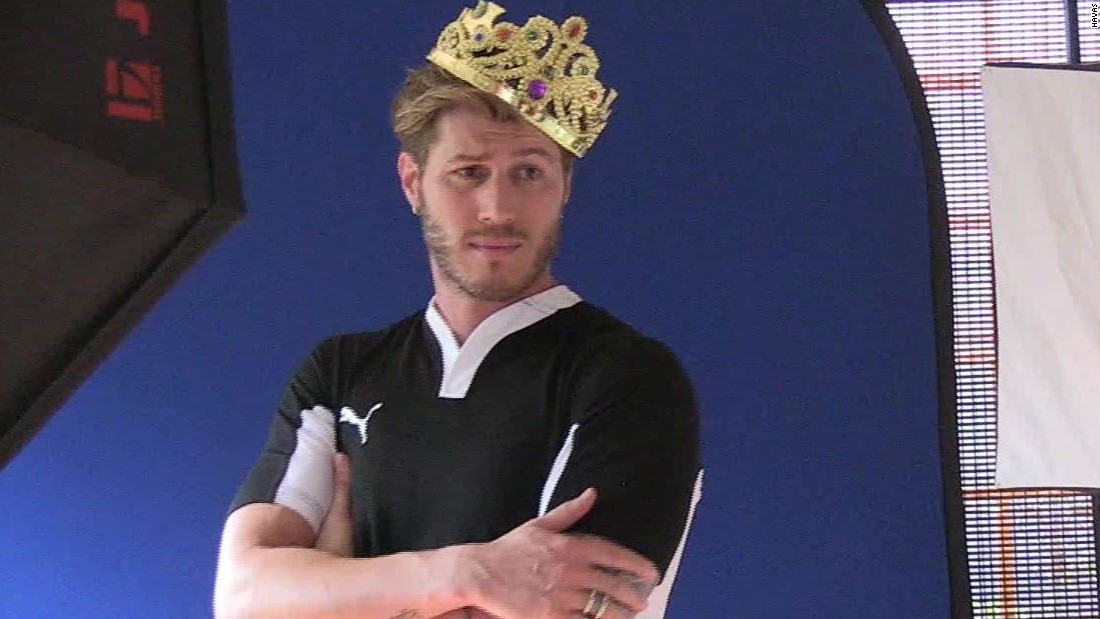 With more than 7.3 billion people and countless cultures and traditions, the world is a beautifully diverse place. For Australia-based photographer Alexander Khimushin, capturing this beauty became an exciting challenge that has already led him to explore 84 nations in his…