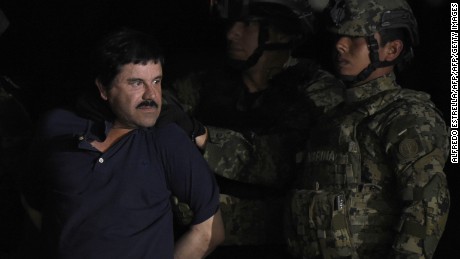 Guzman was transferred from the maximum-security Altiplano lockup in central Mexico to a prison in Ciudad Juarez, a senior Mexican law enforcement source told CNN.
“Due to the proximity (to the U.S.), it makes it easier to extradite him,” the official said.
The exact reason for the move is unclear, but it comes one month after a Mexican lawyer leading his legal defense team said his client wanted to be extradited to the United States “as soon as possible” because conditions at Altiplano were unbearable and making him seriously ill.
Altiplano is the same lockup near Mexico City from which the drug lord escaped last July and to which he was returned after his January 8 recapture in the coastal city of Los Mochis in Sinaloa state. “El Chapo” slipped out through a prison tunnel in the brazen escape, taking advantage of a blind spot in a cell security camera.
Now the notorious Sinaloa cartel boss finds himself behind bars just across from El Paso, Texas. 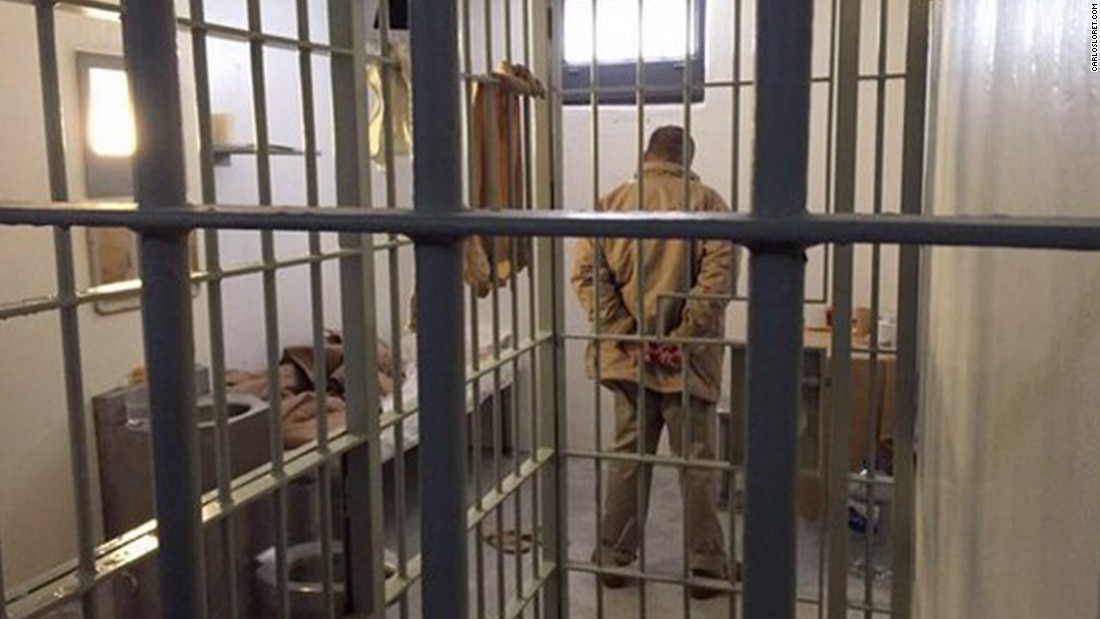 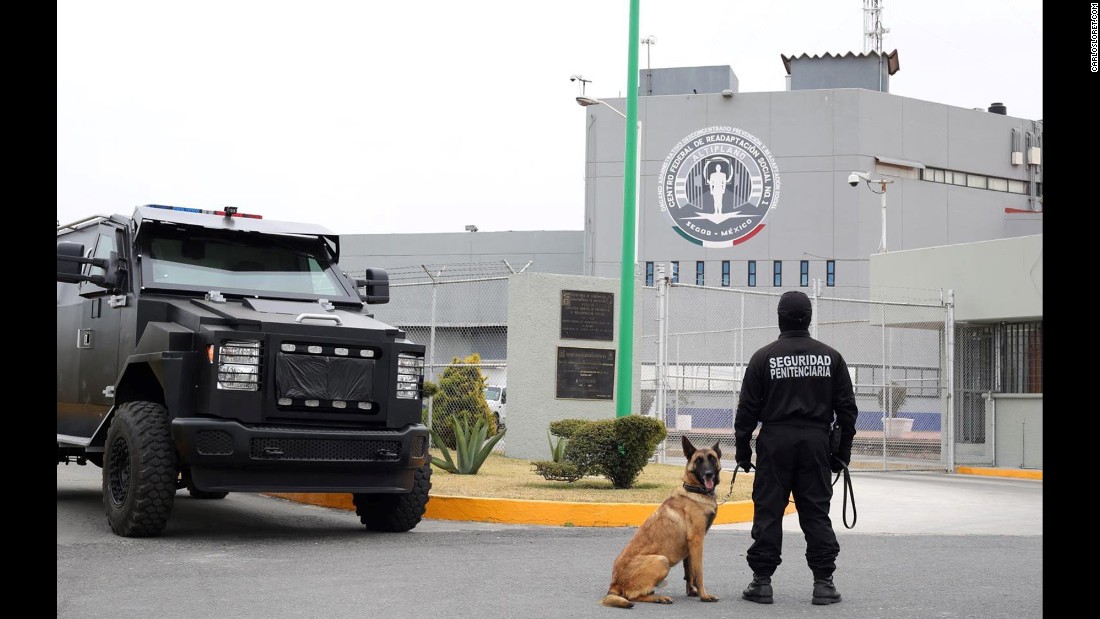 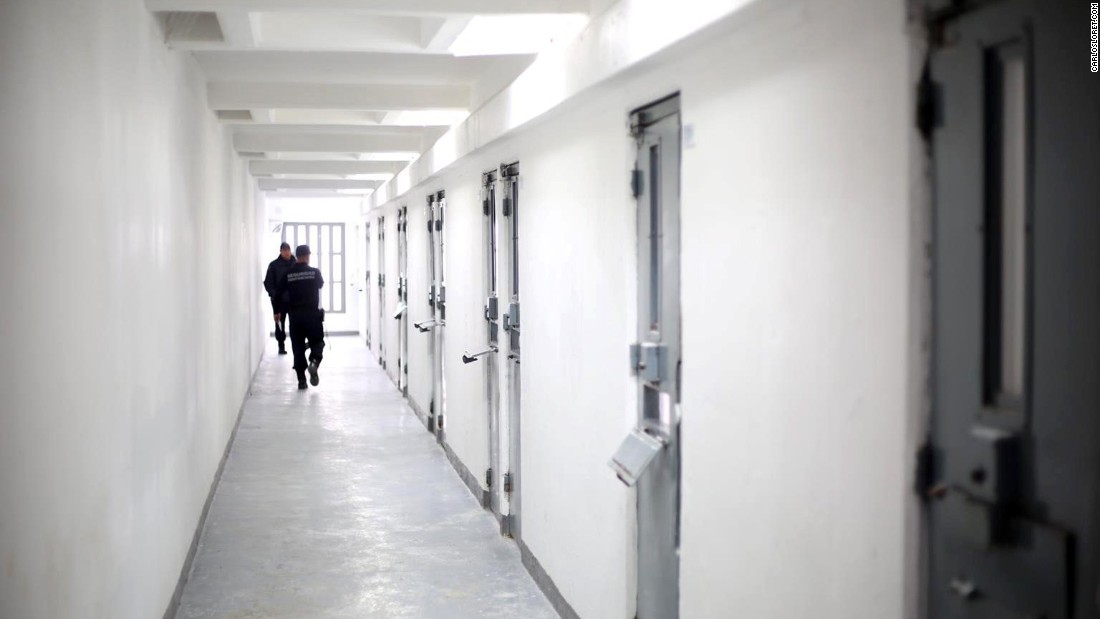 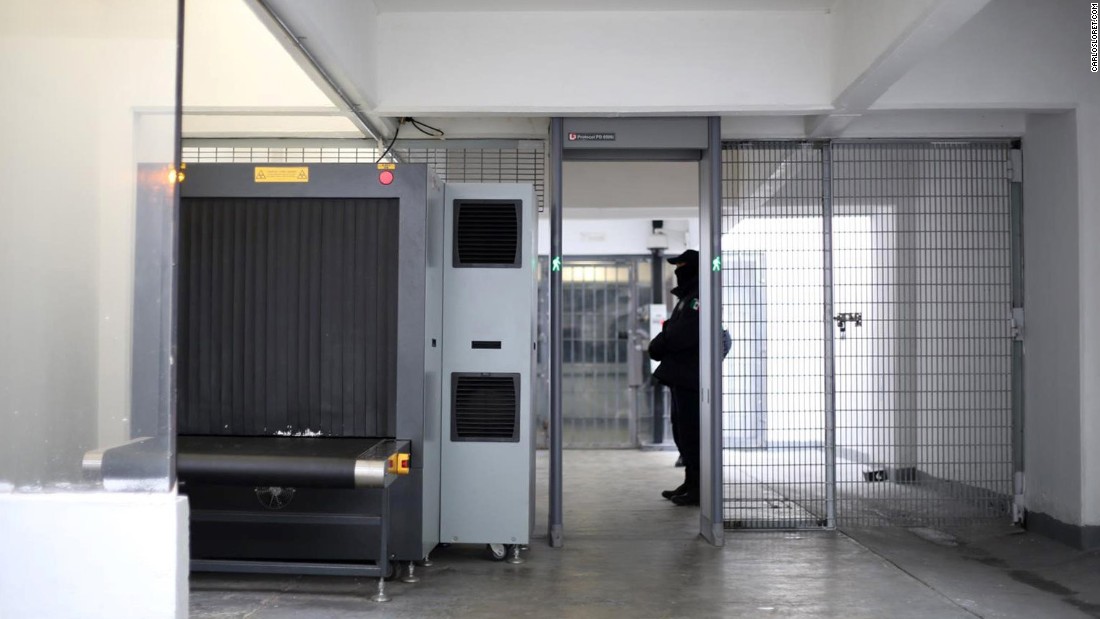 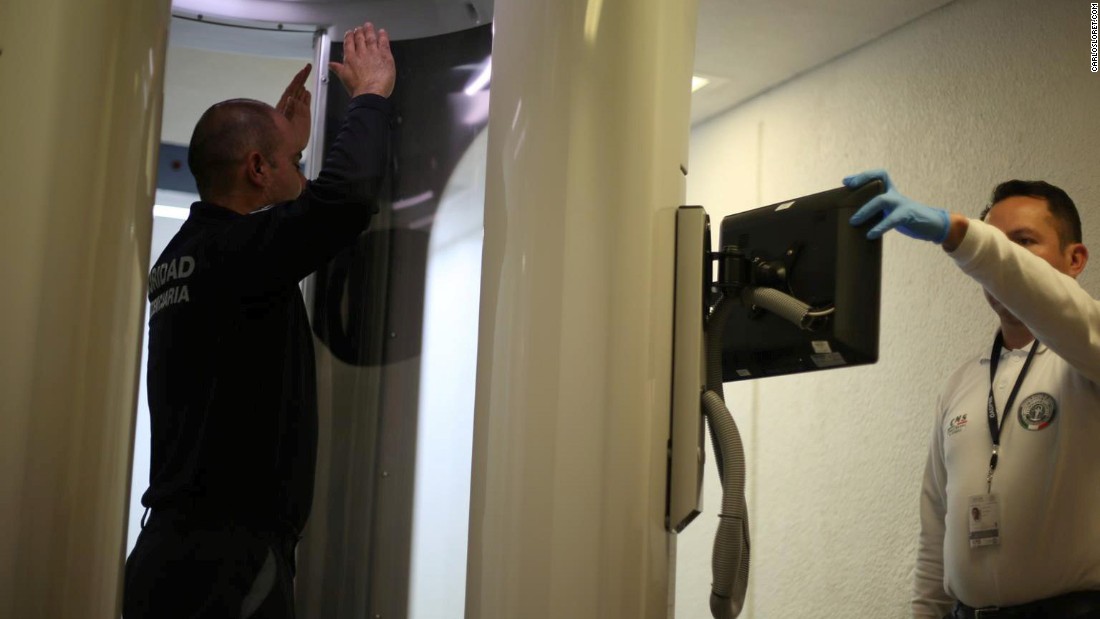 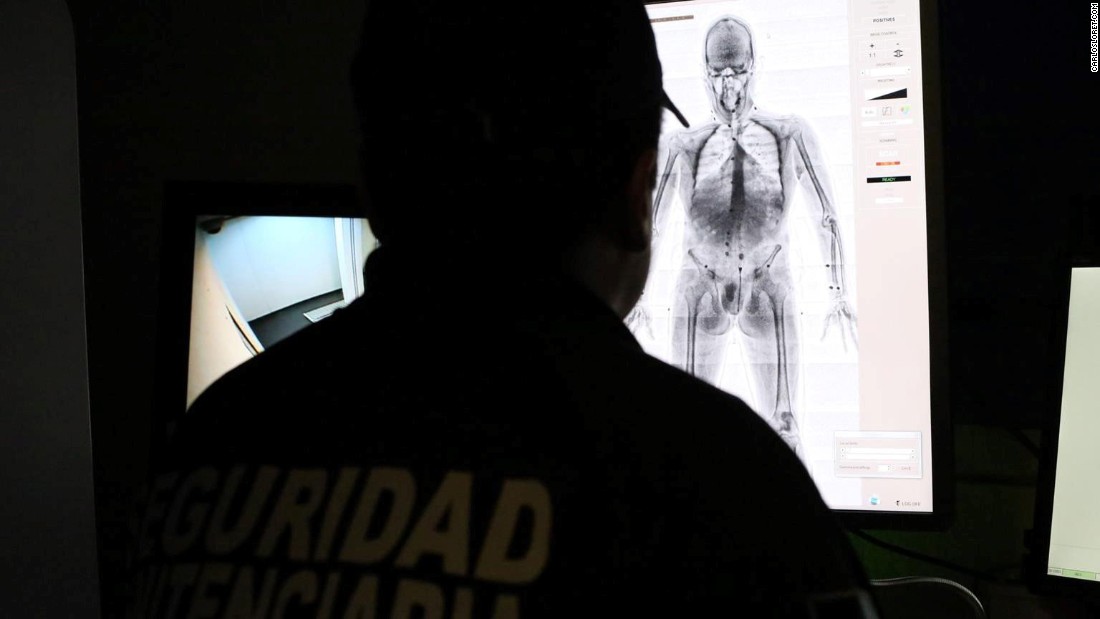 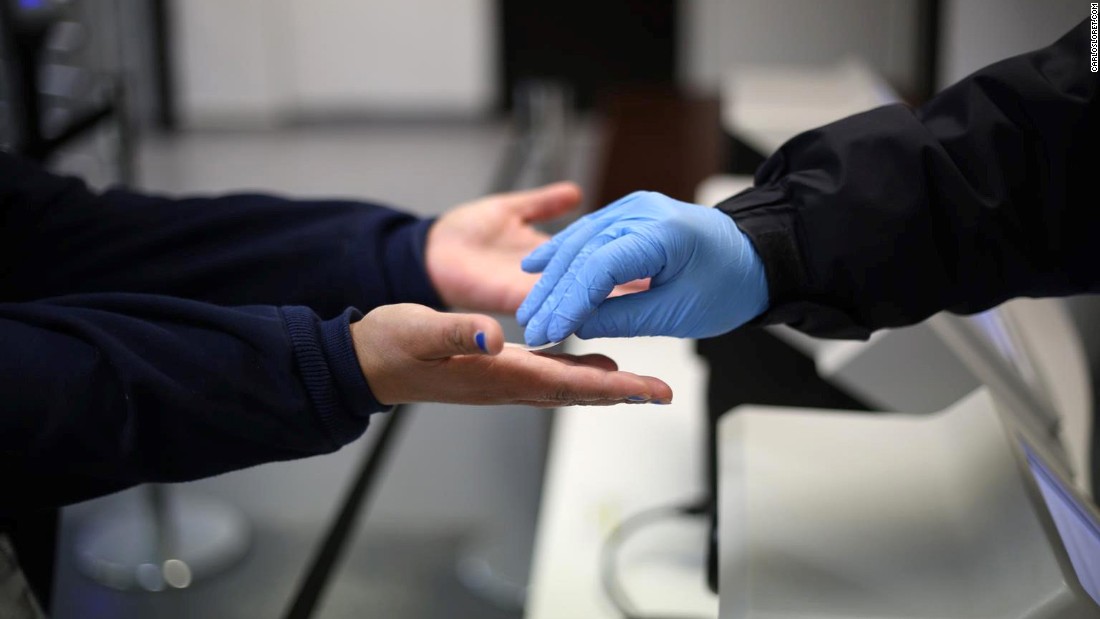 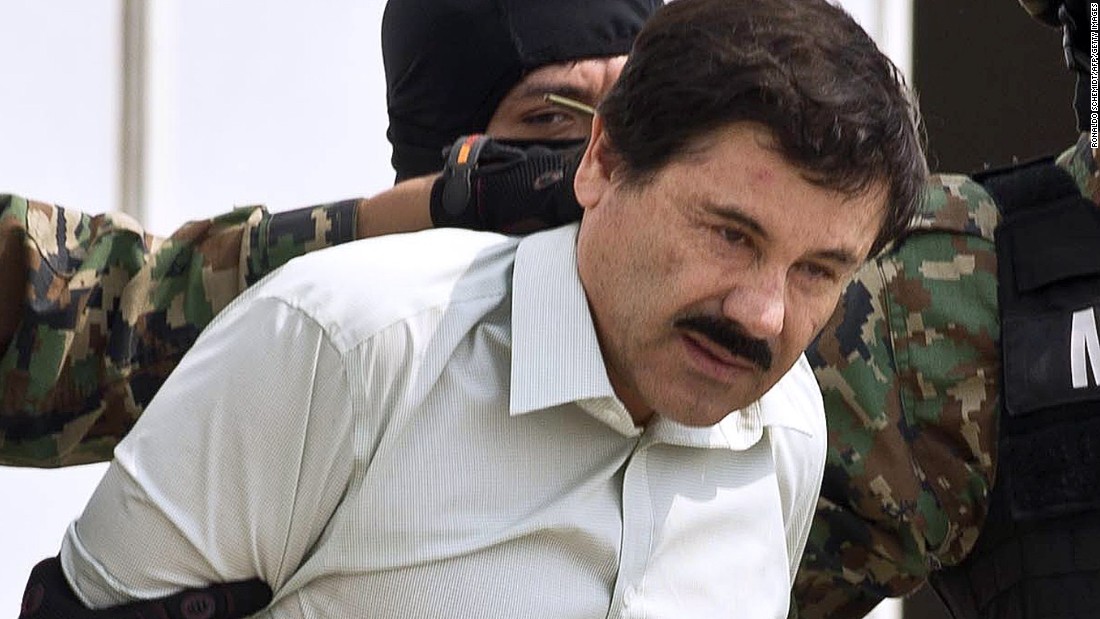 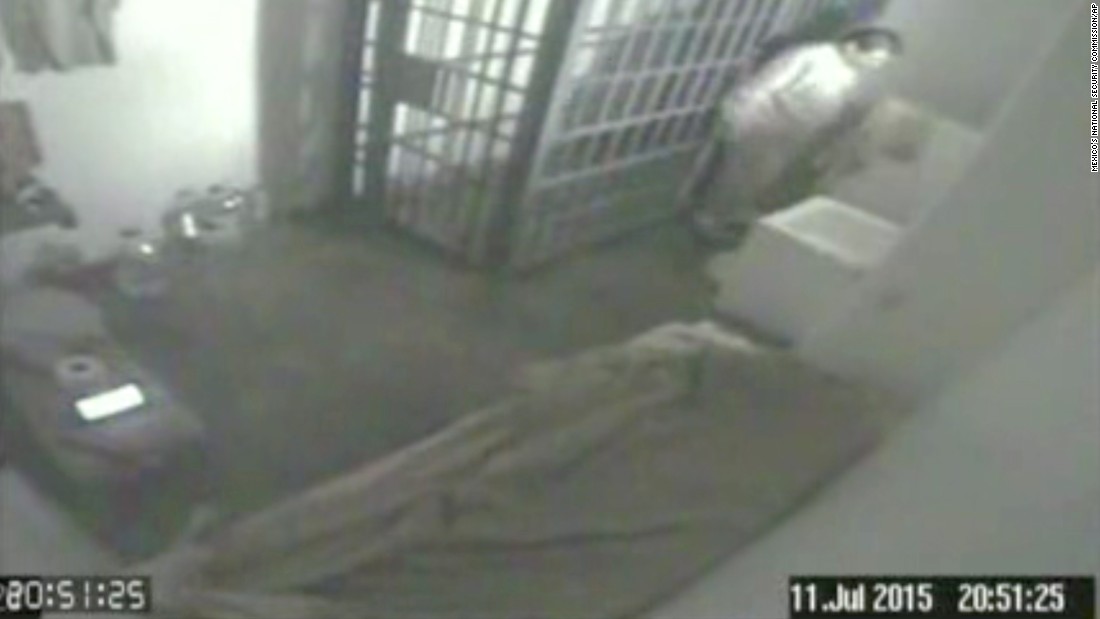 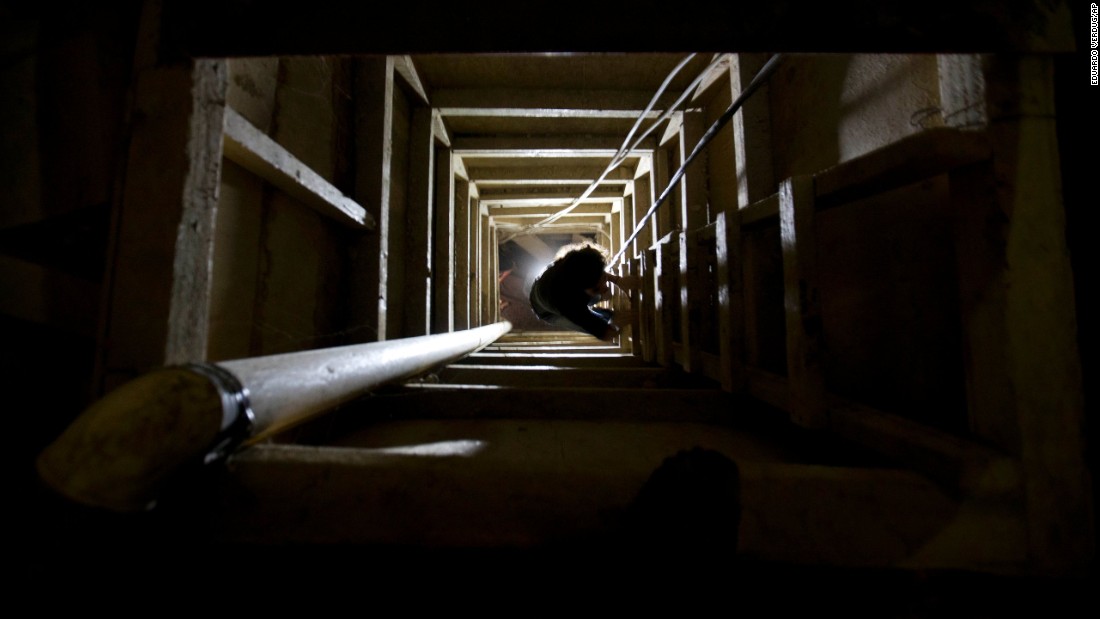 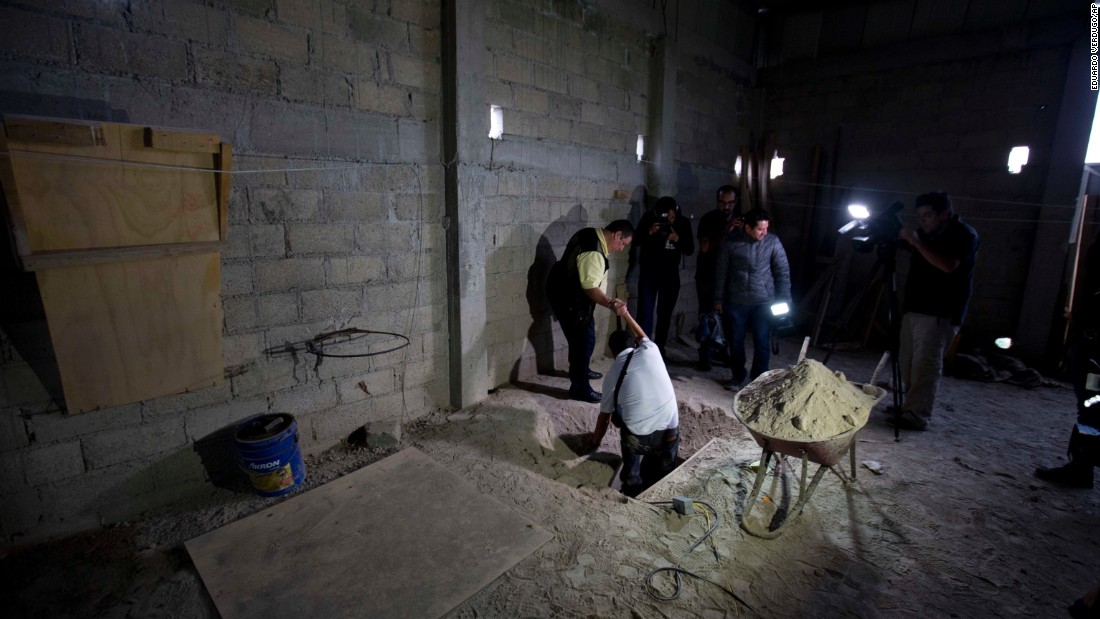 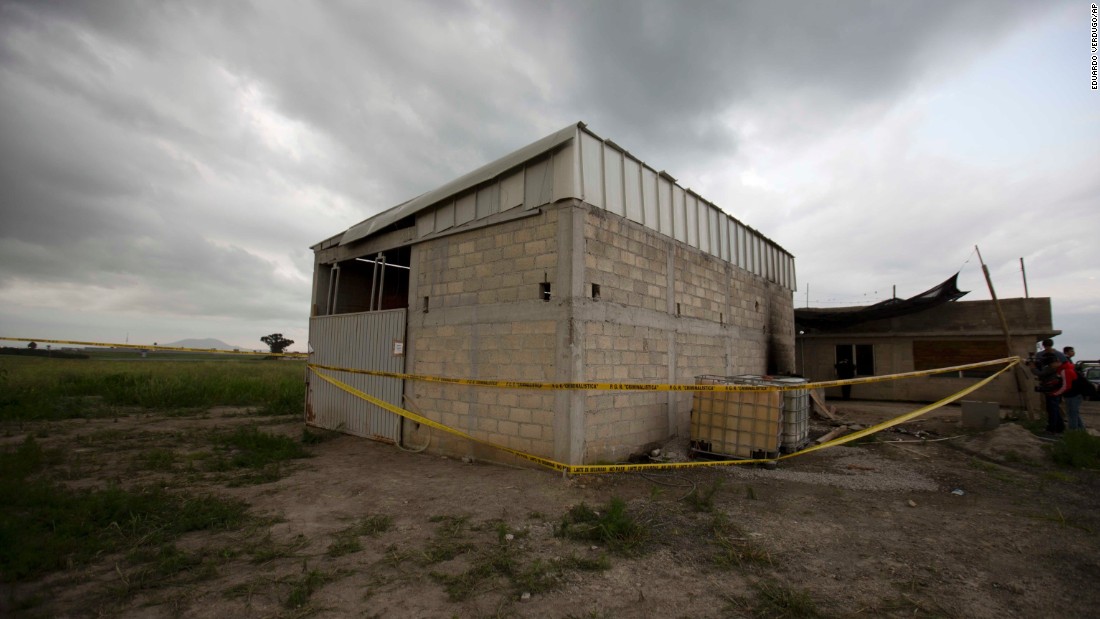 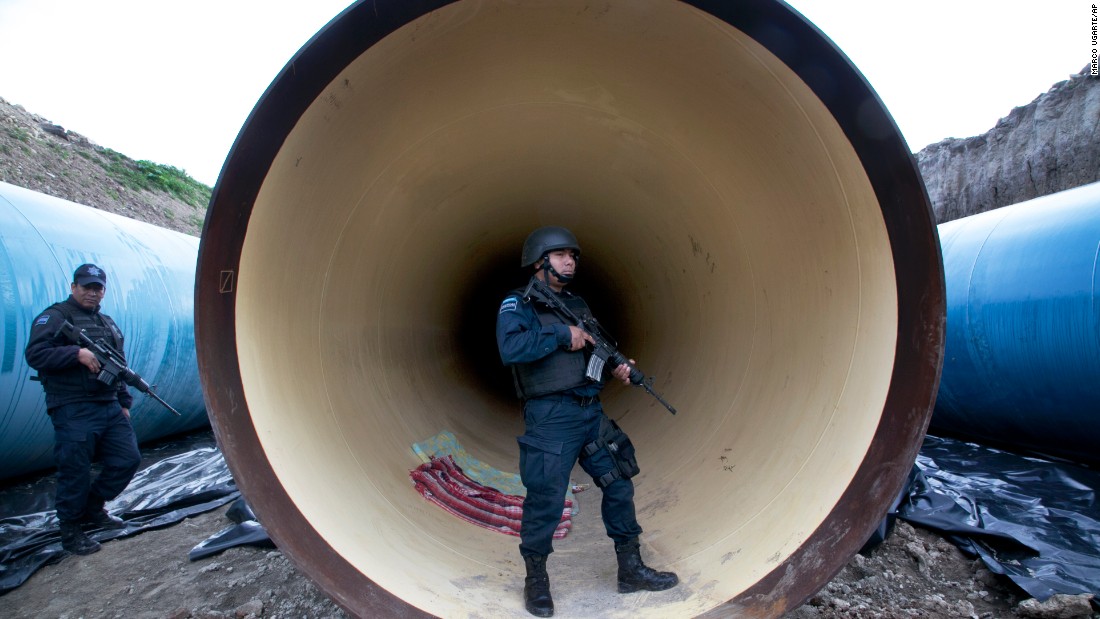 Guzman is the focus of 10 legal cases in Mexico, mainly for drug trafficking, murder and charges related to his role as a cartel leader. But he also faces charges in Arizona, California, Texas, Illinois, New York, Florida and New Hampshire.
Guzman and his lieutenants are named in U.S. indictments for alleged involvement in marijuana, cocaine and heroin trafficking, as well as racketeering, money laundering, kidnapping and conspiracy to commit murder.
Altiplano is the same prison near Mexico City from which the drug lord escaped last July and to which he was returned after his January 8 recapture in the coastal city of Los Mochis in Sinaloa state.
President Enrique Pea Nieto said in late January that he’s directed his attorney general’s office to “make this extradition of this highly dangerous criminal happen as soon as possible.” Mexico began proceedings for the extradition that same month.

In the past, Mexican authorities asserted their sovereignty to first prosecute Guzman for crimes in Mexico, despite U.S. officials’ concerns the drug kingpin would escape from prison as he had done in 2001.
Analysts have advanced various theories on why Mexico declined to extradite Guzman to the United States shortly after his arrest in 2014.
Some said Nieto wanted to limit U.S. involvement in Mexico’s drug war and felt having the United States possibly imprison Mexico’s top criminal would be a blow to the country’s ego and sovereignty.
Others offered that Mexican officials feared Guzman might expose dirty dealings with the country’s politicians. And former Attorney General Jesus Murillo Karam said he disapproved of the United States cutting deals with criminals — as it did in 2013 with Jess Vicente “El Vicentillo” Zambada Niebla, the son of Guzman’s top lieutenant — and not sharing with Mexico any intelligence from their cooperation.
Officially, Murillo Karam said Guzman would not be extradited until he finished serving his time in Mexico, a sentiment echoed by the ambassador to the United States, Eduardo Medina-Mora. When Guzman escaped in 2001, he had served seven years of a more than 20-year sentence, and he racked up eight more charges before being recaptured.
Guzman — whose nickname means “Shorty” for his 5-foot-6-inch frame — infamously escaped in 2001 from a high-security prison in a laundry cart. He avoided capture through the years due to his enormous power to bribe corrupt local, state and federal Mexican officials.
His drug enterprise stretches throughout North America and reaches as far away as Europe and Australia.
The Sinaloa cartel has been blamed for its role in the bloody drug war that has plagued Mexico in recent years, leaving tens of thousands of people dead.

Actor pleads guilty to providing a false immigration document to immigration officials and has two other charges dismissed The actor Amber Heard, with her husband Johnny Depp in tow for a Gold Coast court appearance, has had charges of breaking…

The wait is officially over. On Saturday, Beyoncé released “Lemonade” on HBO, which turned out to be a captivating 12-track visual album that immediately made the world graciously bow down.    The hourlong premiere featured a series of music videos…