The fairy godmother of crossdressers has helped men ease into transitioning or embrace living in both worlds with makeovers, lessons and teatime since 1992 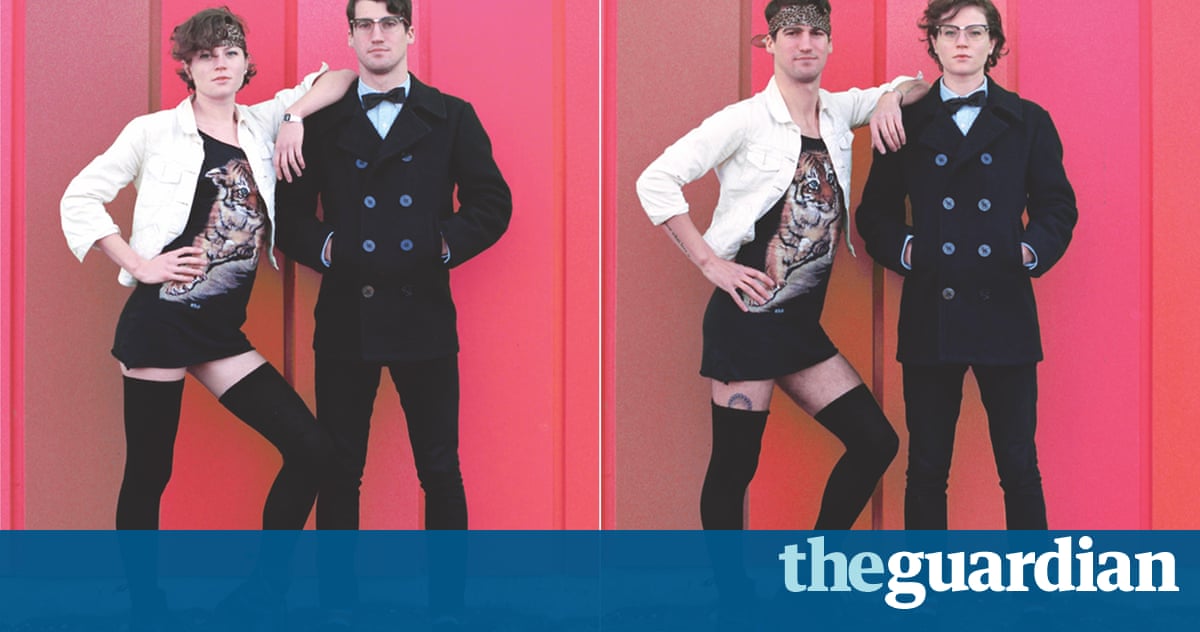 The building that houses Miss Veras Finishing School for Boys Who Want to be Girls is dark grey and brutalist, a squat concrete box. The hallway, an endless, fluorescent-lit corridor of identical apartments, is not better. But when the door to Miss Veras opens, it is like stepping through the looking glass. Pink walls, lace and frills welcome you inside. Framed photographs of Miss Veronica Vera, founder of the school, are everywhere, along with photos of beloved students. They are all men dressed as women, smiling and laughing at the camera.

Miss Vera, the fairy godmother of crossdressers, is a petite woman with black hair and a mischievous glint in her eyes. She is not what most people picture when thinking of a pioneer in the crossdressing and transgender movement, but an expert she is.

Vera opened the academy, which is run out her Chelsea apartment, in 1992. She has since written two books of advice for crossdressing, with a third book, Cross Gender Fun For All, due out in June.