BMX, 41, killed himself in South Carolina in February, and doctors say riders brain had classic signs of CTE 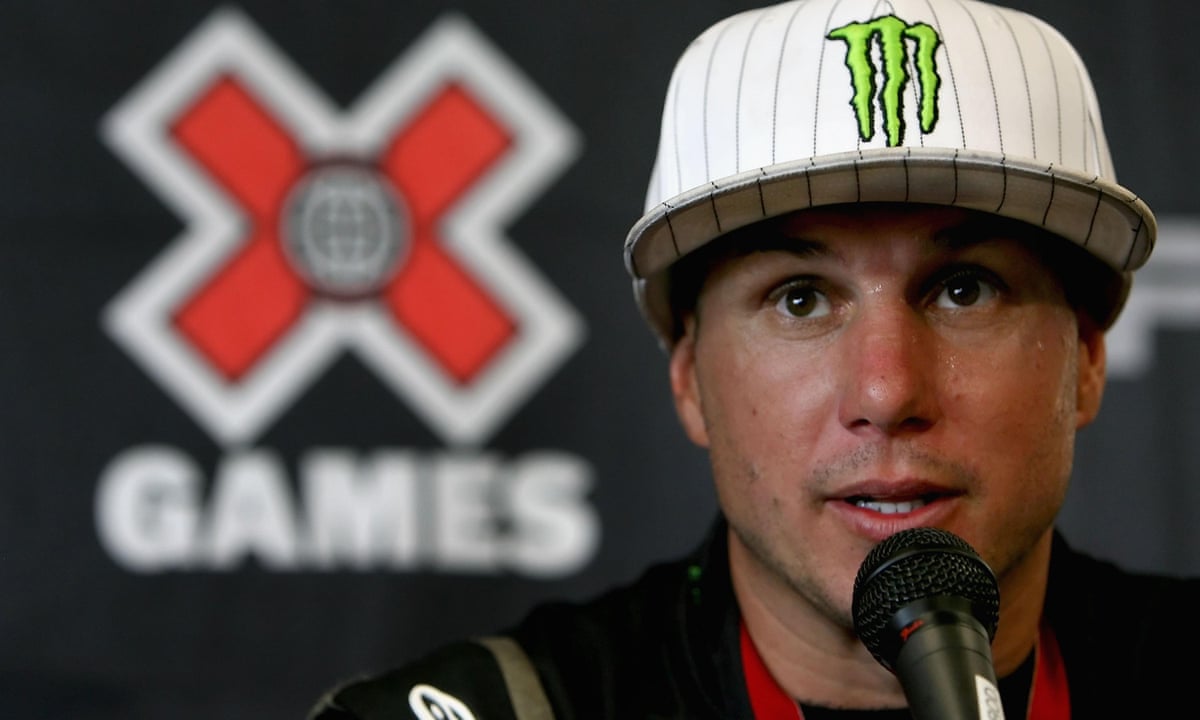 Dave Mirra, the BMX icon who killed himself in February aged 41, had chronic traumatic encephalopathy, the chronic brain disease that has been found in dozens of former NFL players, a University of Toronto doctor has concluded. Several other neuropathologists confirmed the diagnosis, according to ESPN.

Mirra is the first BMX rider to be diagnosed with CTE, a disease tied to repeated brain trauma and associated with symptoms such as memory loss, depression and progressive dementia. Mirra was found dead in Greenville, South Carolina on 4 February from a self-inflicted gunshot wound.

The tau protein deposits found in Mirras brain were indistinguishable from the kind that have been found in the brains of former football and hockey players with CTE, Dr Lili-Naz Hazrati, the Toronto neuropathologist, told ESPN The Magazine.

I couldnt tell the difference, she said. The trauma itself defines the disease, not how you got the trauma. Its assumed it is related to multiple concussions that happened years before.

Mirra, a BMX legend who won numerous X Games gold medals, fractured his skull when a car hit him at age 19, and he tried boxing after his retirement from BMX. But he also endured countless concussions during a glittering career. Many in BMX have shared their concerns over the effects of the concussions most riders have sustained at some point in their career.

Hazrati shared her findings on Mirras brain with additional US and Canadian neuropathologists. Each confirmed Hazratis diagnosis of CTE.

It validates what we have been thinking about brain injuries in boxers and football players, Hazrati said. The key is brain injury. Regardless of how you get it, through BMX or hockey, you are at risk for this.

Mirras wife Lauren was told of Mirras CTE in March. She told ESPN how she noticed his personality change in the last year of his life.

I started to notice changes in his mood. And then it quickly started to get worse, she said. He wasnt able to be present in any situation or conversation, so it was hard to be in a relationship with him to any degree. He was lost. I looked straight through him on a few occasions. And I was like, Where are you? Where are you? What is wrong?

This is the beginning of bringing awareness. It would be amazing if this is something we can detect in life one day. If we can detect it, prevent it, stop it, lets do all of the above.

Mirra will be inducted into the National BMX Hall of Fame in Chula Vista, California, on 11 June. He will also be honored during this Junes X Games in Austin, Texas, with a new event named for him, the Dave Mirra BMX Park Best Trick competition. The winner will be awarded the Mirra Golden Pedal and prize money.

ESPN owns and produces the X Games, which had no comment on Mirras diagnosis.

Stiv Wilson chose his battle three and a half years ago. The problem is, he still doesn’t know who all his opponents are. An environmental activist fixated on curbing plastic pollution in the oceans he loves to surf and sail, Wilson…