Wright, who claimed to be Satoshi Nakamoto, creator of bitcoin, says he is sorry and does not have the courage to proceed further with his claims 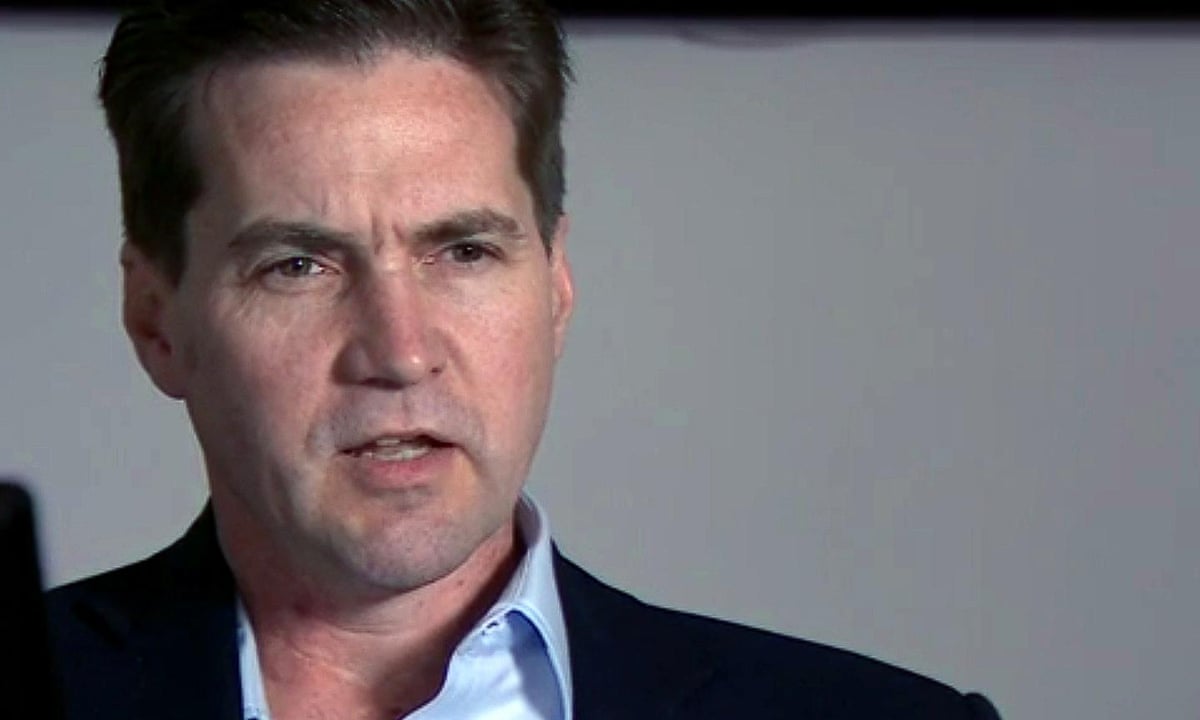 Craig Wright, the Australian computer scientist who claimed to be Satoshi Nakamoto, the creator of bitcoin, has backtracked on a pledge to provide proof of his earlier claims.

Despite promising on Tuesday that he would be offering extraordinary evidence to verify his claim that he is really Satoshi Nakamoto, Wright wiped his blog on Thursday, replacing it only with a message headlined: Im Sorry.

In the new message, Wright continues to maintain that he really is Nakamoto, but accepts that the total absence of credible evidence means few are likely to believe him. I believed that I could do this, he writes. I believed that I could put the years of anonymity and hiding behind me. But, as the events of this week unfolded and I prepared to publish the proof of access to the earliest keys, I broke. I do not have the courage. I cannot.

Initially, Wright attempted to prove his claim by posting what he said was a digital signature, signed using a private key that could only have been held by the real Satoshi Nakamoto. In fact, while Wright did post such a signature, it emerged that it had been directly copied from a 2009-era bitcoin transaction and was not freshly created, as he had claimed.

That discrepancy led to Wrights claims being dubbed a scam and cryptographically verifiable fraud by security researcher Dan Kaminsky. Wright initially promised to provide further evidence, but has now reneged on that, seemingly permanently.

Wrights post continues: When the rumors began, my qualifications and character were attacked. When those allegations were proven false, new allegations have already begun. I know now that I am not strong enough for this.

He also apologised to the two senior bitcoin figures who had backed up his claim before he went public. I know that this weakness will cause great damage to those that have supported me, and particularly to Jon Matonis and Gavin Andresen. I can only hope that their honour and credibility is not irreparably tainted by my actions. They were not deceived, but I know that the world will never believe that now. I can only say Im sorry. And goodbye.

Andresen had publicly questioned Wrights evidence a few days after it was made public, saying on Tuesday: I was as surprised by the proof as anyone, and dont yet know exactly what is going on. Jon Matonis, however, seems to still believe in Wright, tweeting on Thursday that there wont be an on-chain signing from early bitcoin blocks, but there also wont be another Satoshi.

Wright made his initial claims to three publications: GQ, the BBC and the Economist. A fourth, the London Review of Books, is due to publish a longer feature written by Andrew OHagan. It is unclear what will happen to the piece following Wrights climbdown.

According to Rory Cellan-Jones, the BBC reporter who was one of the three journalists to publicise Wrights initial claims, Wright had already begun the process by which he intended to prove his identity before he reneged on his promise and published the apologetic statement.

Cellan-Jones says that Wright had asked him, Andresen and Matonis to each transfer about 5 to a bitcoin address used in the first bitcoin transaction. The plan was for Wright to then return the money, proving he had access to that address. But while they did send the money on Wednesday, Wright never returned it.

Even if he had, that might not have been enough evidence to convince many skeptics. Multiple times, Wright has claimed to have access to that specific bitcoin address, which corresponds to the ninth block of bitcoin to be created, a little over an hour after the first. But the real Nakamoto should have access to many other private keys, including the genesis block itself.

Wright has apparently demonstrated his access to that block in private, to the Economists Ludwig Siegele and Andresen among others, but has released no public proof of the same, something that both men say raises questions.