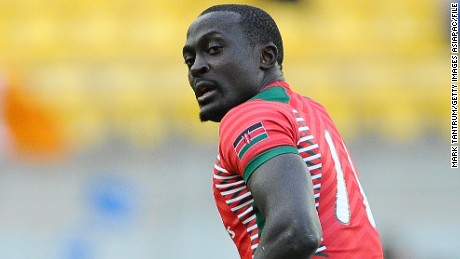 Twickenham, London (CNN)Collins Injera became the leading try scorer in rugby sevens on Saturday, and it was a family celebration for the Kenya star.

Injera crossed the line four times on the opening day of the final round of the 2015-16 Sevens World Series in London, taking him past the previous record of 230 set by Argentina’s Santiago Gomez Cora.
He had much reason to thank older brother Humphrey Kayange, who set him up for his 231st try in the dying seconds of Kenya’s 29-12 defeat by France.
Injera sank to his knees and looked to the gray skies above Twickenham, before running off the field to celebrate with his parents watching proudly in the stands.
“I’ve played this sport since high school, and when I started out I wanted to go for the record,” the 29-year-old said pitchside after the game.
“It was a huge thing — getting it with my brother, who was mentoring me a lot, telling me what to do and what not to do. It’s a special moment for me, happening at Twickenham.”
Injera scored his first series try at the home of English rugby — and his 200th there last year when he famously celebrated the milestone by signing a TV camera, ruining its lens in the process.
Injera said he had a “special connection” with his older brother — who also gifted him a score when already over the try line in the earlier loss to Scotland.
“I want to thank him for that, it was a selfless thing to do,” he told CNN. “Every time I just found myself supporting him. We just have this connection — there was no argument that he had to give me the try.”
He said it was the second time his parents had been to London to watch them, and they had attended other events on the circuit such as Dubai.
“I was just so happy to have them here, it was an amazing feeling,” said Injera, who stripped off his No. 11 jersey and gave it to his parents.
Kenya, which won the Singapore title last month, had needed to beat France to reach Sunday’s quarterfinals of the top-tier competition, having lost twice after an opening 22-17 win over Portugal. 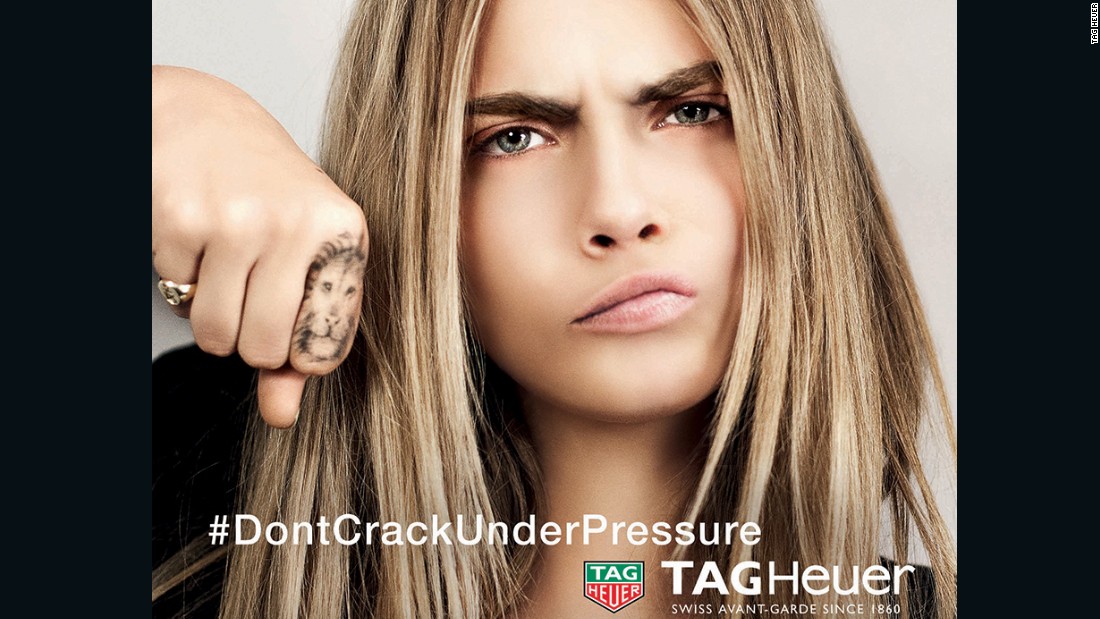 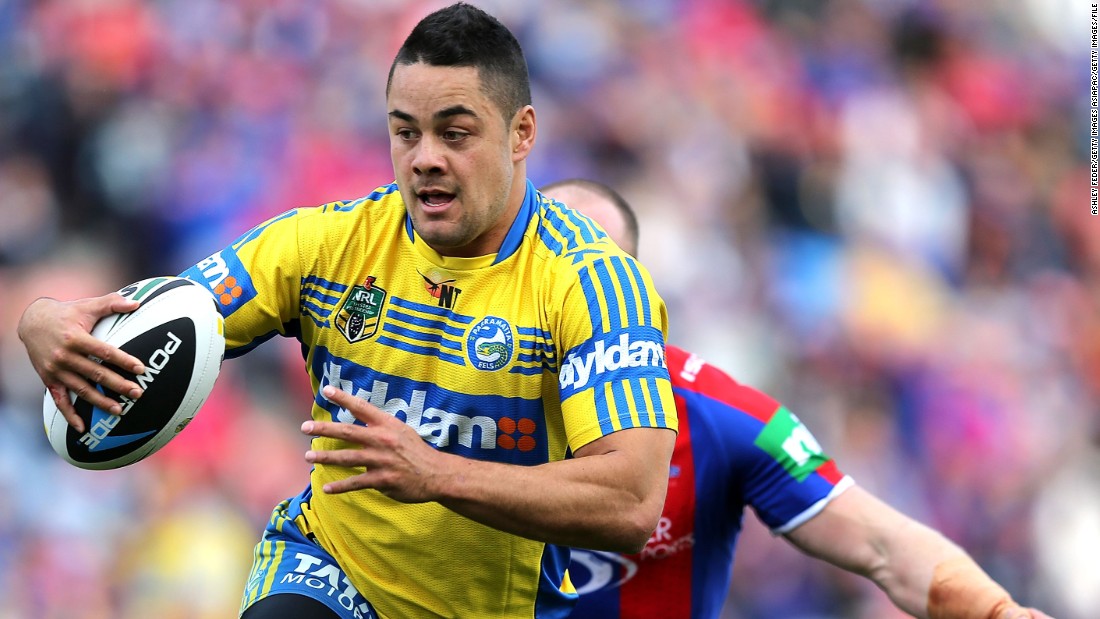 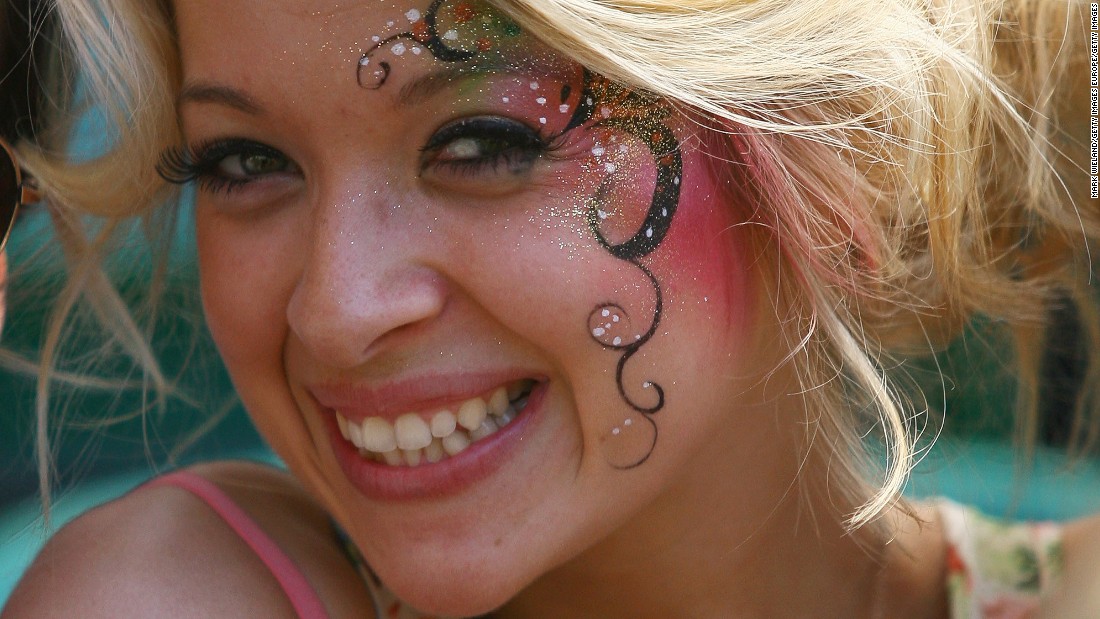 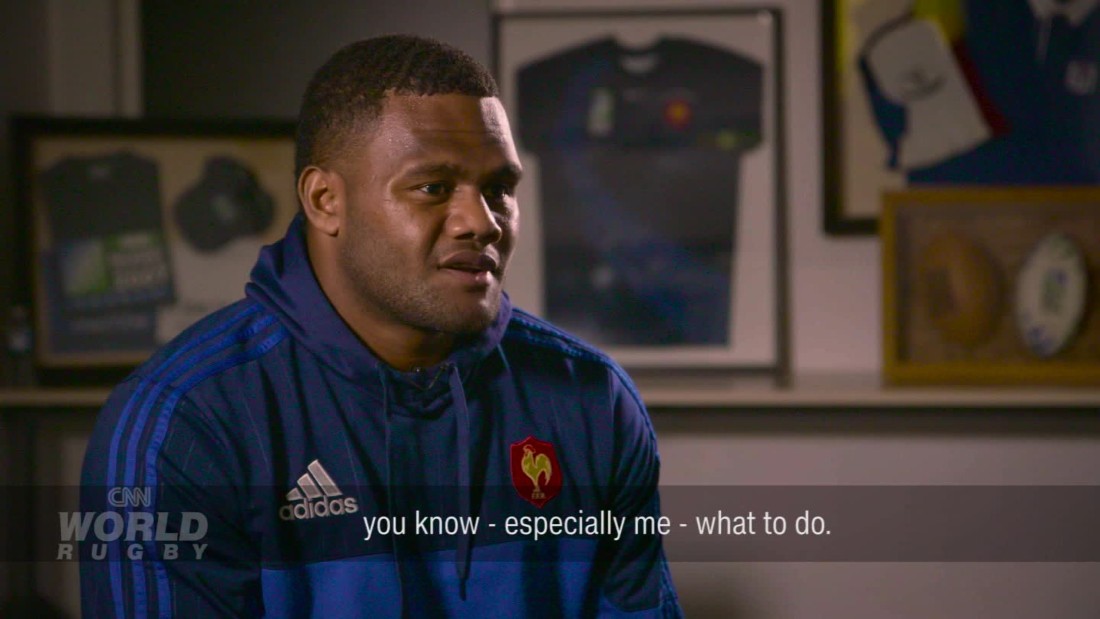 The Fijian who plays rugby for France

England topped Pool B, edging Australia 10-7 before beating Wales in the day’s final action to set up a match against old rival Scotland.
New Zealand and Argentina went through from Pool D after drawing their final game 14-14, and winning their first two.
The Pumas will face Pool A winner South Africa, which won all three games to consolidate second place overall.
The All Blacks will take on London’s defending champion the United States, which edged Canada for second after a 12-12 draw in their North American clash.
Last weekend’s Paris Sevens victor Samoa finished bottom of Pool A after losing all three games.
Follow @cnnsport
Have your say on CNN Sport’s Facebook page
Like this story? Get more at cnn.com/rugby