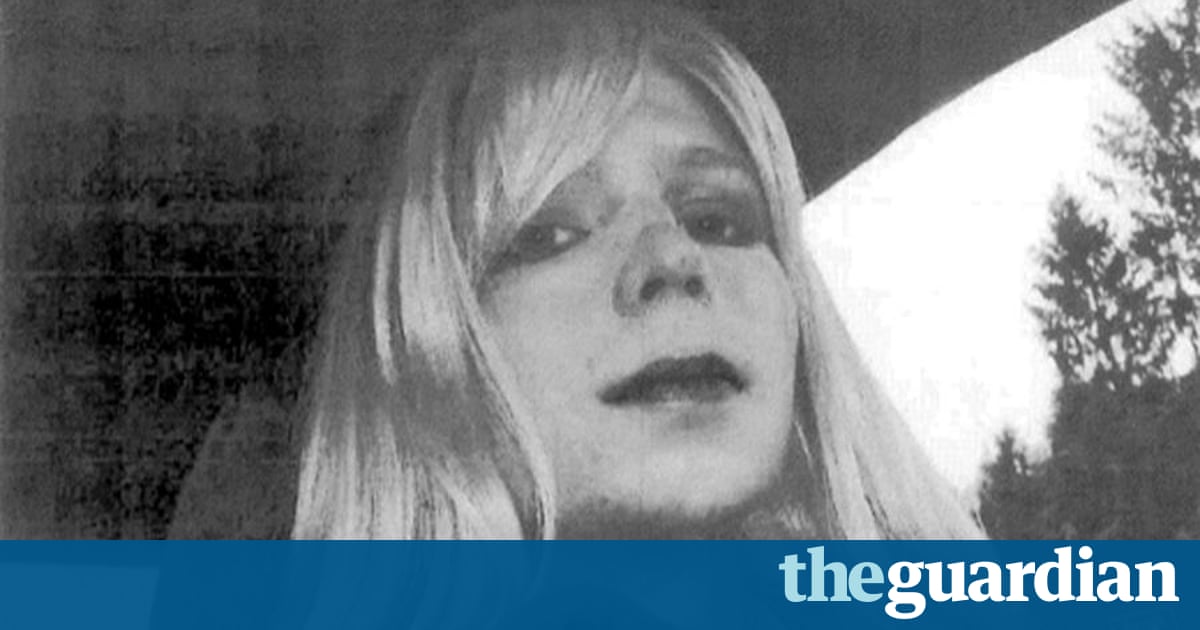 Chelsea Manning has made her first public statement since she required hospital treatment last week, confirming that she tried to take her own life.

The US army private, who is serving 35 years in military custody for leaking US state secrets to WikiLeaks, has let it be known through her lawyers that she attempted suicide.

She knows that people have questions about how she is doing and she wants everyone to know that she remains under close observation by the prison and expects to remain on this status for the next several weeks, the attorneys said in a statement.

The comments bring to an end several days of uncertainty in which the US military kept silent about Mannings condition while she was under medical observation and her lawyers were also unable to clarify what had happened for privacy reasons.

Mannings lawyers, Chase Strangio of the American Civil Liberties Union, Vincent Ward and Nancy Hollander, said they had spoken to her after several days in which she was not in contact with anyone outside the military prison.

Hearing Chelseas voice was incredibly emotional, the attorneys statement said. She is someone who has fought so hard for so many issues we care about and we are honored to fight for her freedom and medical care.

But the lawyers expressed their dismay that news of the suicide attempt had leaked out of the military prison without Mannings permission. Though she would have preferred to keep her private medical information private, and instead focus on her recovery, the governments gross breach of confidentiality in disclosing her personal health information to the media has created the very real concern that they may continue their unauthorized release of information about her publicly without warning, the statement said.

The soldiers medical crisis comes amid ongoing legal action between her and military authorities. In May, Manning filed an appeal against her unprecedented and grossly unfair sentence for the transmission of hundreds of thousands of classified documents to the open information group WikiLeaks.

Manning, who is a Guardian columnist, also has a running legal suit in which she is pressing to be allowed to live according to her gender identification, as opposed to the gender she was assigned at birth.

She has been given access to hormones and cosmetics while being held captive in a male military prison at Fort Leavenworth, Kansas, but is being required against her will to wear her hair cut short, according to male military standards.