New policy, which includes church workers and volunteers, intended as safety net against allegations of sex abuse, but critics say move is too little, too late 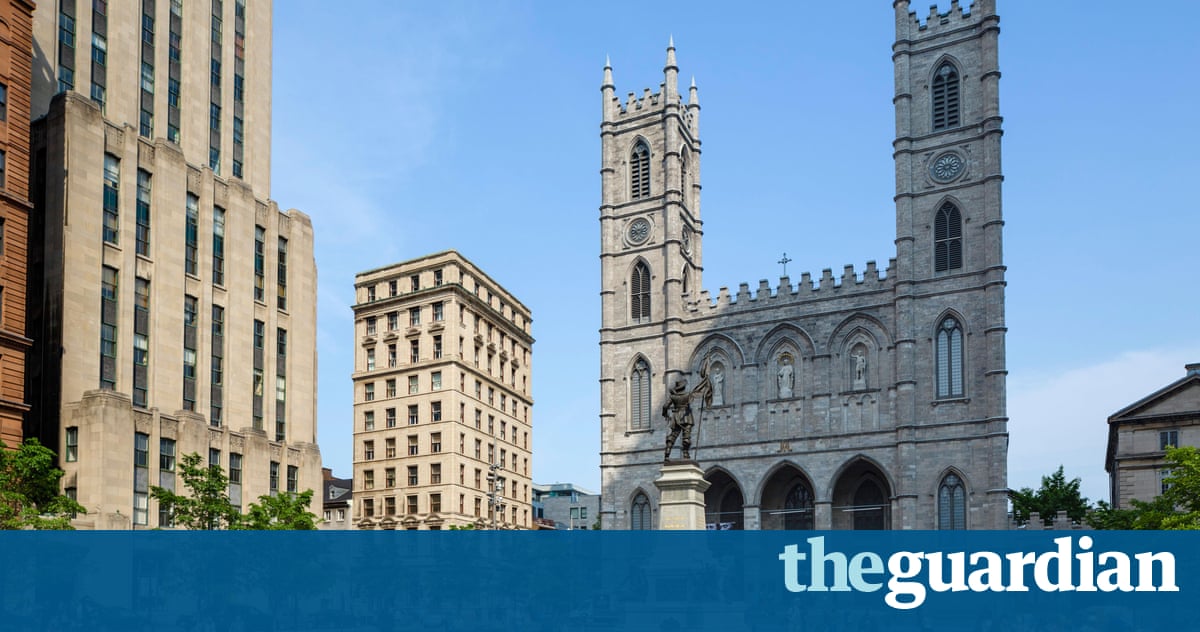 Catholic priests in Montreal will be banned from being alone with children to provide a safety net against allegations of abuse.

Archbishop Christian Lepine has issued a decree to implement the policy, which also covers lay workers and volunteers.

According to the decree, the move was to ensure the safety and integrity of the people to whom we bring the Gospel message and offer our pastoral care. But, it added, it was also to preserve the integrity, security and good reputation of Gods people.

In an accompanying letter, Lepine said: Recent events brought to light the horrific reality of abuse of minors and vulnerable people by members of the church. These intolerable situations have shocked and shaken the Universal Church as well as the entire population.

Pope Francis and his predecessors had issued clear instructions that every Catholic diocese must take necessary measures to prevent the abuse of children and vulnerable adults, the letter said.

Implementation of the policy is to begin with a pilot project involving a dozen parishes from September, and will subsequently be rolled out across the diocese.

The policy would cover anyone in the orbit of the church to create a safety net, Canon Francois Sarrazin told the Canadian Press.

Imagine if you are alone in a room and a child accuses you of hitting them, how will you react? Sarrazin said. Whether its true or not, you need a witness. Not being in the room alone with someone who is vulnerable is simply being prudent.

But Carlo Tarini, representing survivors of abuse by priests, said the move was too little, too late, and the church was trying to protect itself from legal action.

In February, the church agreed a $30m settlement after around 150 people claimed they had been abused by the Clerics of St Viateur, who ran a school for deaf children in Montreal between 1940 and 1982.

The policy was dismissed as window dressing by David Clohessy of the US-based Snap (Survivors Network of those Abused by Priests).

The single most effective step would be to publicly disclose and discipline every cleric who committed or concealed child sex crimes. That immediately protects children, he said.

Weve literally seen hundreds of policies, procedures, protocols and pledges like this that sound good on paper but are virtually never enforced. So we are extremely sceptical.

The new policy is thought to be unprecedented in the Catholic church, although the Anglican church in Australia has had similar guidelines in place since 2004, said Andrew Chesnut, professor of religious studies at Virginia Commonwealth University.

Abuse victims in many countries have been demanding such a policy, in the case of Canada at least since 2007, he said.

The new measures provide safeguards for vulnerable children against the assaults of paedophile priests or other church workers. Given the volume of cases across time and place, its quite shocking that such measure[s] havent been adopted in all dioceses across the globe, if for no other reason than for the church to preclude future lawsuits which have cost it billions of dollars in Canada and the US alone.

Despite its tardiness, the new policy in Montreal should be universally adopted, above all for the protection of children at Catholic churches and organisations.

Globally, the Catholic church has paid tens of millions of dollars in compensation and costs relating to child sex abuse. An investigation by the National Catholic Reporter last year concluded that the US church alone had incurred costs of nearly 4bn.

Two years ago, the Vatican said that 848 priests had been defrocked and more than 2,500 had been sanctioned. But the church has also been accused of systematically covering up crimes committed by priests.

The issue was the subject of a recent Hollywood movie, Spotlight, which chronicled the expose of abuse by Catholic priests by reporters at the Boston Globe.