Bafta award-winning writer of the Royle Family died at home in Manchester after suffering from cancer, says publicist 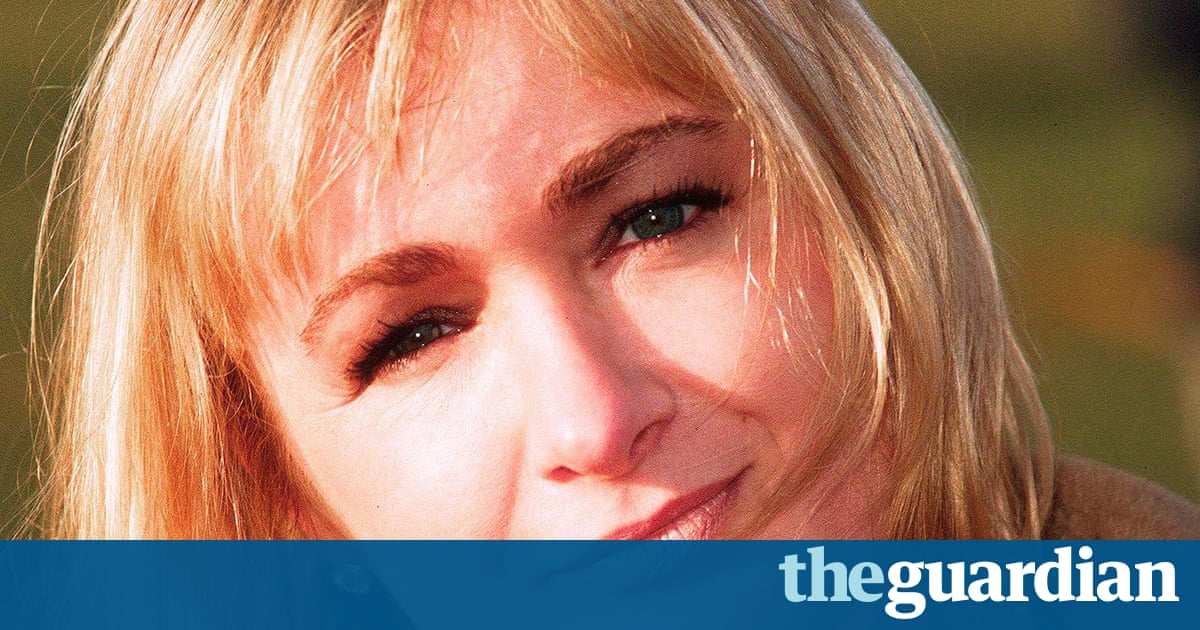 Caroline Aherne, the award-winning actor and comedian, has died at the age of 52 after suffering from cancer, her publicist has said.

Aherne, who co-wrote, directed and starred in The Royle Family, revealed two years ago she had been undergoing treatment for lung cancer in her home city of Manchester. She was born with a rare form of retina cancer and later received treatment for bladder cancer.

Caroline Aherne has sadly passed away after a brave battle with cancer, her publicist Neil Reading said. The Bafta award-winning writer and comedy actor died earlier today at her home in Timperley, Greater Manchester. She was 52. The family ask for privacy at this very sad time.