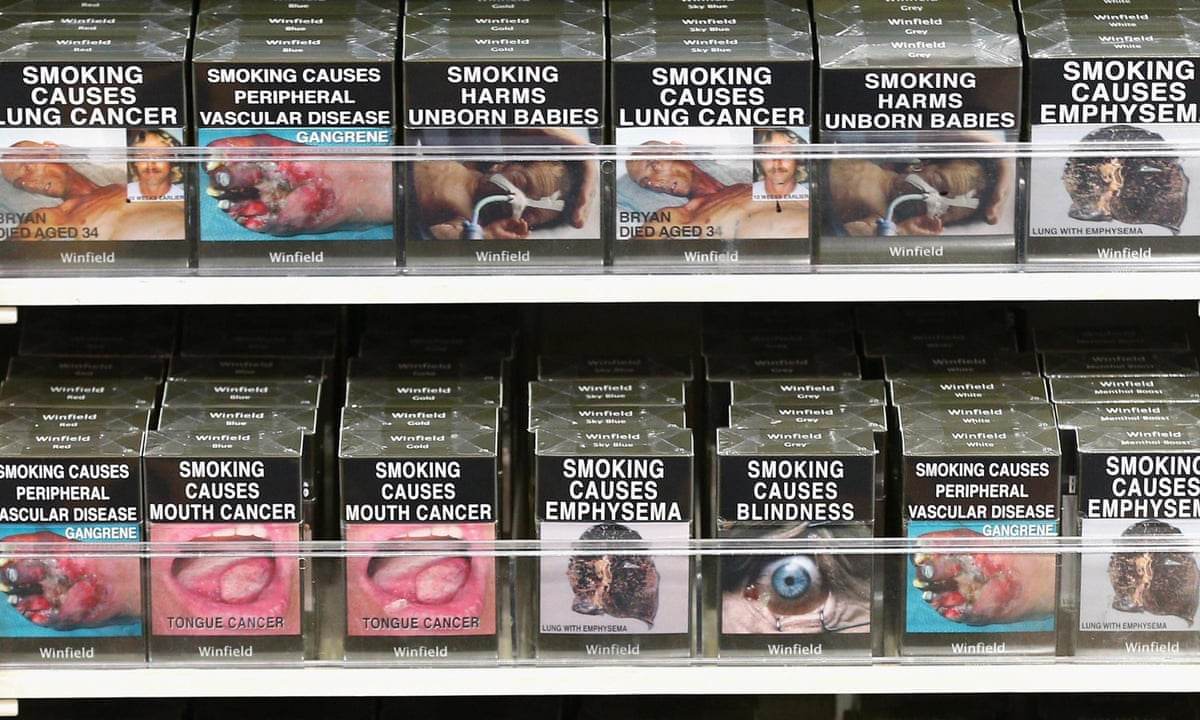 Canada, following the lead of Britain and Australia, will make plain packaging of cigarettes compulsory in a bid to cut the rate of smoking, health minister Jane Philpott said on Tuesday.

Although Canada already obliges firms to slap large graphic warning labels on cigarette packets, Philpott said more must be done, given that some five million of Canadas 36 million inhabitants still use tobacco products.

The measures would require a uniform, standardized color and font on packages and restrict the use of logos and trademarks.

I dont believe tobacco companies should be allowed to build brand loyalty with children for a product that could kill them, Philpott told reporters.

A final decision on what packaging rules to apply will be announced after a three-month period of public consultations.

Earlier this month, a British court backed the governments plans for mandatory plain packaging when it struck down a legal challenge from tobacco companies.

With products already hidden from view in stores and 75% of the pack covered with health warnings, nobody starts smoking because of the pack, said Eric Gagnon, a spokesman for Imperial Tobacco.

In an extract from his new book, a collection of pieces written largely for this newspaper, the standup recalls how he learned column-writing on the job My new book, Content Provider, annotates and explains a selection of short and supposedly…