Rumours of a West End production have been around for some time, but Australia and other parts of Europe have now appeared on the musicals agenda 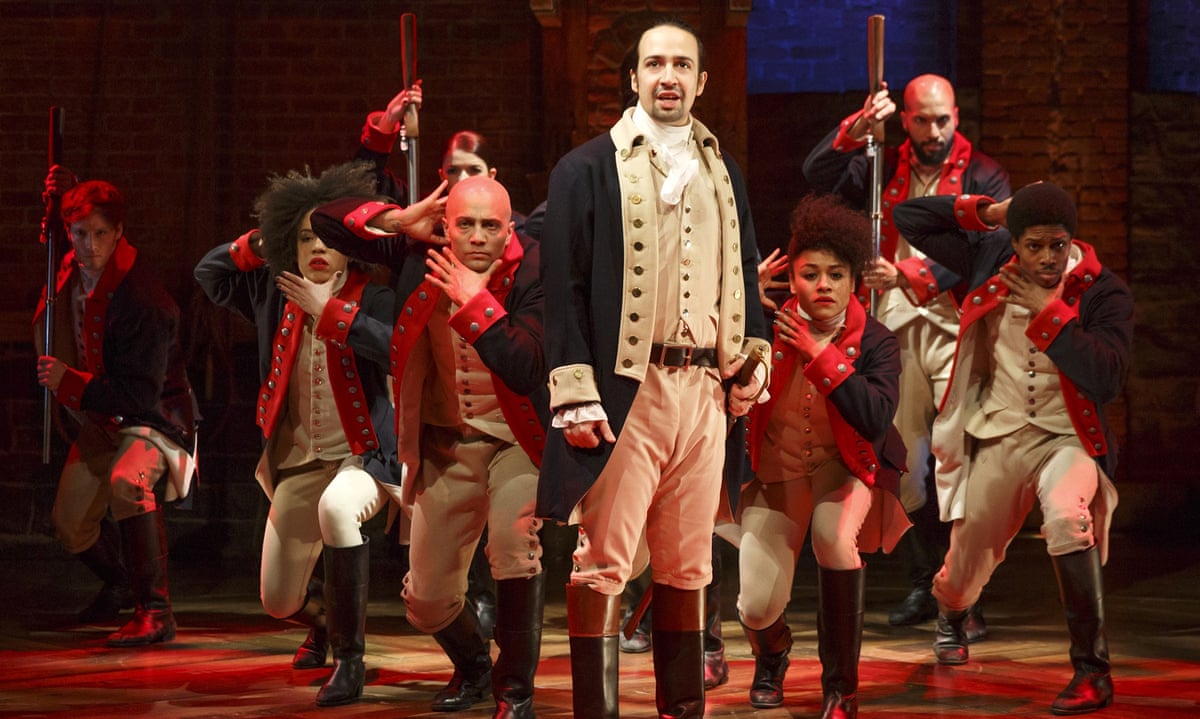 Non-stateside musical fans rejoice: according to the New York Times, Lin-Manuel Mirandas Broadway hit Hamilton will be coming to Europe and Australia.

In a new profile, it was revealed that producer Jeffrey Seller is working with Sir Cameron Mackintosh on a production of the smash-hit musical to open in London in 2017, which Seller claims will be followed by companies in continental Europe and Australia.

If Broadway is anything to go by, tickets will sell out in seconds. Only one year on from its debut, Hamilton has been praised by the Obamas and won a Grammy for best musical-theatre album. Miranda was awarded a MacArthur genius grant last year.

The musical tells the story of founding father Alexander Hamilton: an aide to George Washington, who played a crucial role in the drafting of the US constitution, and who is played on Broadway by Miranda himself. It has attracted enormous critical acclaim praised as much for the exhilarating energy of its book and the pop culture that peppers the soundtrack (its often described as a hip hop musical, although many argue that is a limiting label), as it is for the cultural diversity of its cast.

While this is the first time that Australia and Europe have appeared on Hamiltons agenda, the potential London production has been public knowledge since August last year, when Mackintosh told the Standard there was every intention for it to come to London. Miranda added: Were hoping it will happen sooner rather than later.

Mackintoshs hit shows include three of the longest-running musicals of all time: Cats, Phantom of the Opera and Les Miserables. In 2014 he became the first British producer to be inducted into Broadways Theatre Hall of Fame.

While no more details are available about the Australian production, the article claims that Seller will be working with Miranda, casting director Bernard Telsey and the shows director Thomas Kail to choose the 10 lead actors and their understudies for the touring shows, with most of these roles likely being won by actors of colour. (Seller told the Times he would change the wording of the casting call, which was criticised by Actors Equity last week.)

Hamilton is averaging US$500,000 in profit each week, with the Broadway production sold out until January 2017. The first road production of Hamilton opens in Chicago in September. Seller revealed to the Times that there could be as many as six more national and international companies to come.