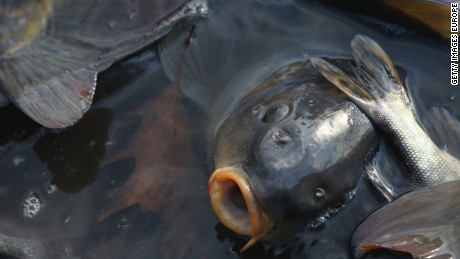 Joyce announced during a robust speech to a rowdy — but entertained — parliament that the only way to get rid of these “disgusting, bottom-dwelling, mud-sucking creatures” was to unleash a form of the herpes virus on them.
He then flew into an impassioned, if slightly bizarre, tirade that the internet immediately jumped on with glee.
It appeared that for the first — and probably only — time, carp became the most popular fish in Australia.

Infecting carp with herpes might seem like an overreaction, but on May 1 “Carpageddon” became official policy.
In an AUD$15 million ($11.4 million) plan to wipe the species out, the federal government announced that it will potentially release cyprinid herpesvirus (carp herpesvirus) into Australian waterways in 2018. 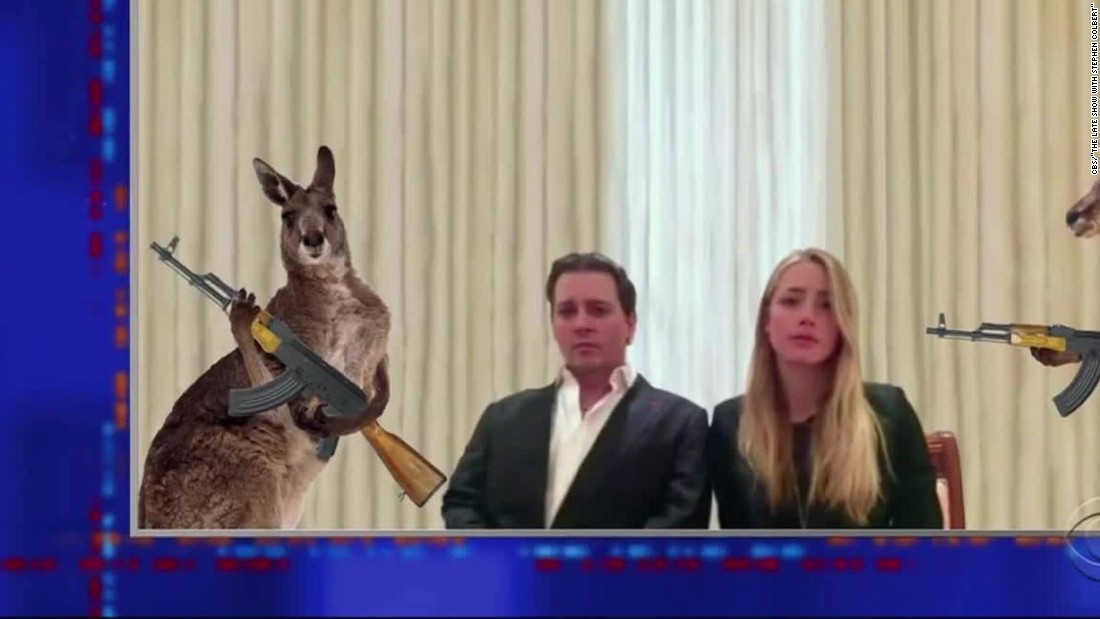 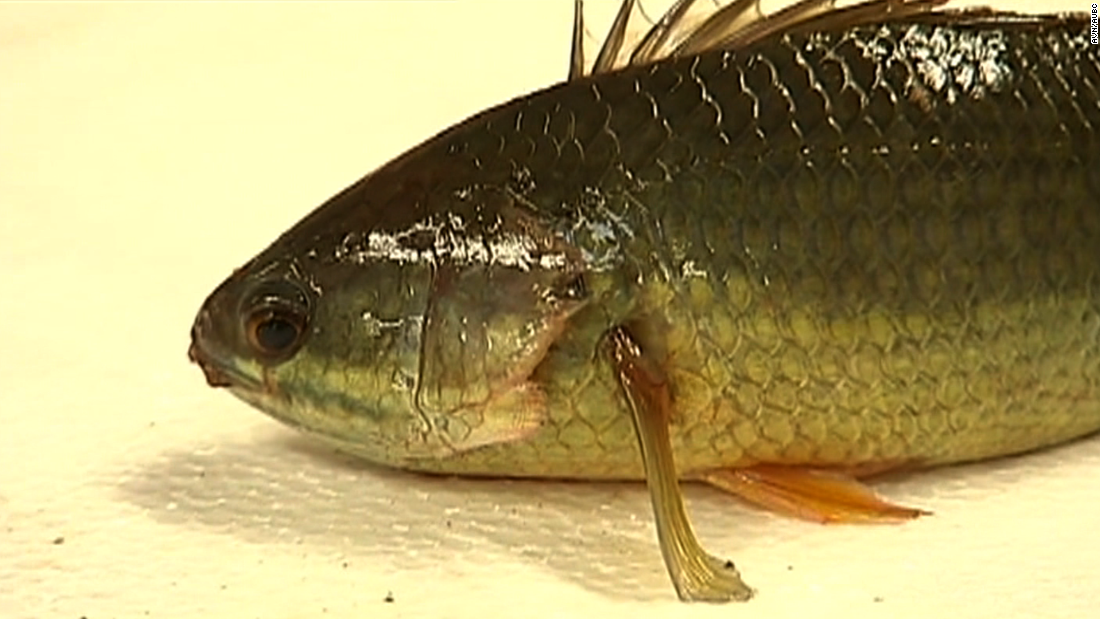 According to the government, they threaten other species by causing erosion and out-competing native fish for food and resources, so a number of native fish are either vulnerable or threatened with extinction.
Weird facts about Australia’s cutest native species
Joyce also estimates that the economic impact of carp is almost $400 million dollars a year.
So maybe there’s cause for his carping on.