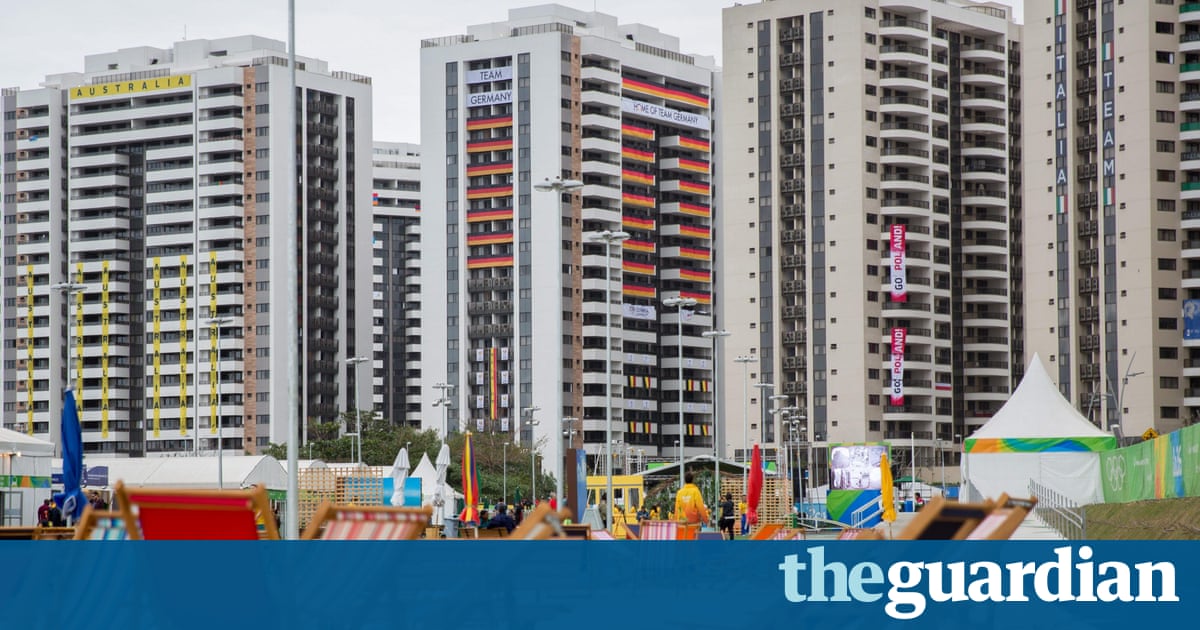 The Australia teams problems with their accommodation in the Olympic village have gone from bad to worse. Having initially refused to move into their building because of concerns over blocked toilets, leaking pipes and exposed wiring, they have now become victims of theft having been forced to evacuate their rooms because of a fire. To make it worse, they claim the fire alarms had been deactivated.

Two laptops and team shirts were stolen from the Australia teams accommodation on Friday night when a fire started in the basement. The team suspect the fire was caused by a cigarette being carelessly tossed into rubbish by a worker. Around 100 of the team and staff left the building for half an hour, which is when the thefts are alleged to have taken place.

We did lose some shirts and a couple of laptops, one on the fifth floor from a cycling official and one in the office downstairs, the Australian Olympic Committee spokesman Mike Tancred said on Sunday.

However, the Australians are angrier that the fire alarms had been deactivated. They claim that the veteran shooter Warren Potent slept through the fire and was not woken by knocks on his door or phone calls.

Kitty Chiller, the Australian chef de mission, said: Obviously that is completely unacceptable that a) the fire alarm was disabled and b) that if it had to be, that we werent warned about that. The team have now elected fire wardens for each floor of the 18-storey building.

The Rio mayor, Eduardo Paes, had previously sought to play down the Australian teams concerns before this latest incident. He told the athletes that perhaps they might be more comfortable if he installed a kangaroo. Chiller responded by giving Paes a toy kangaroo in return.