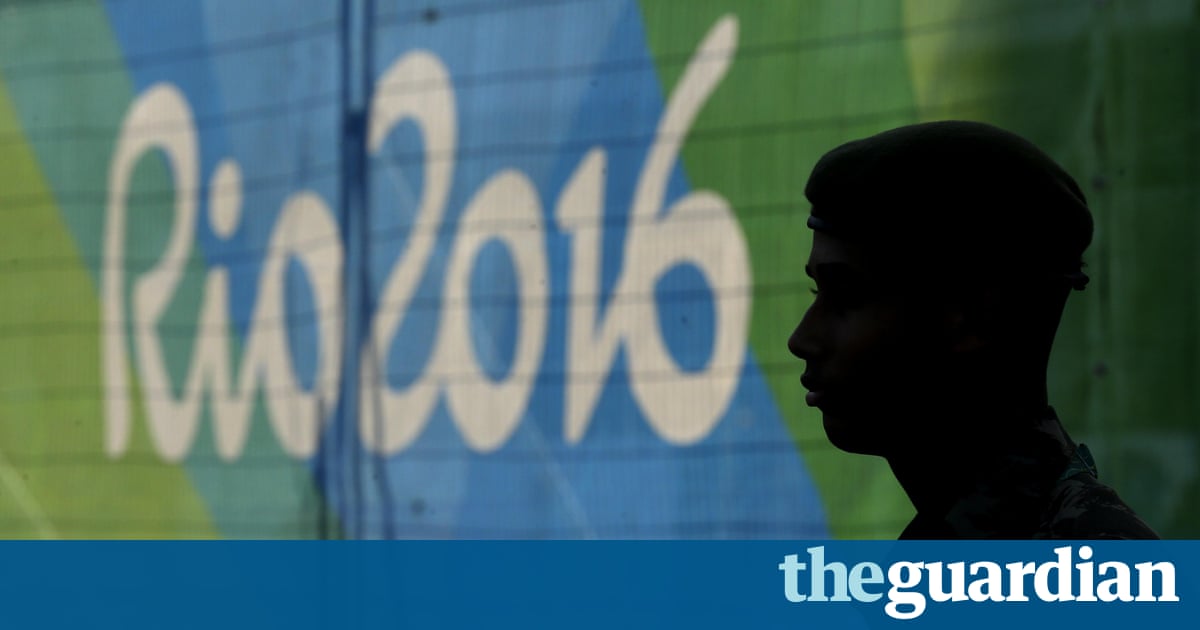 So the plumbing and electricity in the athletes village took several days to fix. Who cares?

But no Pokmon Go? Thats an outrage!

If there were ever a more first world problem for the Zika-plagued, water-polluted Rio Olympics, its Brazils lack of access to the hit mobile game, which has united players the world over.

Since debuting to wild adulation in the United States, Australia and New Zealand this month, the game from Google spinoff Niantic Inc has spread like wildfire, launching in more than 30 countries or territories but not Brazil.

For athletes and other visitors caught up in the wave, not having access is just one more knock against an Olympics that officials are racing to get ready. The opening ceremony takes place on Friday.

I wish I could run around in the [athletes] village catching Pokmon, New Zealand soccer player Anna Green said. I just cant get it on the phone. Its fine, but it would have been something fun to do.

What will she do instead? Train, she replied.

Niantic didnt reply to a request for comment on when the game might be released in Brazil. And though social media rumours point to a Sunday release for the game, similar rumours in Japan resulted in heightened expectations and the sense of delay before its debut there last week.

This week, British canoer Joe Clarke tweeted with a broken-hearted sad face a screenshot of his player on a deserted map near the rugby, equestrian and modern pentathlon venues in Rios Deodoro neighborhood. The map was devoid of PokStops fictional supply caches linked to real-world landmarks. No Pokmon monsters to catch either: There was nary a Starmie nor a Clefairy to be found.

Sorry guys no #pokemon in the Olympic Village, tweeted French canoer Matthieu Peche, followed by three crying-face emoji. Getting equal billing in his Twitter stream was a snapshot of a letter of encouragement from French President Francois Hollande.

Players with the app already downloaded elsewhere appear to be able to see a digital map of their surroundings when they visit Rio. But without Pokstops or Pokmon, the game isnt much fun. It would be like getting on a football field soccer to Americans but not having a ball to kick or goals to defend.

Many competitors in the athletes village took it in stride, though. Canadian field hockey player Matthew Sarmento said it would give him more time to meet other athletes. But he would have welcomed Pokmon during downtime in competition, adding that sometimes its good to take your mind off the important things and let yourself chill.

Athletes might not get Pokmon, but theyll have access to 450,000 condoms, or three times as many as the London Olympics. Of those, 100,000 are female condoms. Officials deny that its a response to the Zika virus, which has been linked to miscarriages and birth defects in babies born to women who have been infected.

In Pokmon countries like the US, Pokstops are being used to attract living, breathing customers. In San Francisco, for example, dozens of bars, restaurants and coffee shops have set up lures that attract rare Pokmon, along with potential new patrons looking to catch them.

Thats presumably one reason why Rio Mayor Eduardo Paes plagued by a host of bad news from player robberies to faulty plumbing urged Niantic investor Nintendo to release the game in Brazil.

Everybody is coming here. You should also come! Paes wrote in Portuguese on his Facebook page , adding the hashtag #PokemonGoNoBrasil Pokmon Go in Brazil.

His post generated responses such as this: The aquatic Pokmon died with superbugs.

One video circulating virally, with more than 3.5m views, shows one fan identifying himself as Joel Vieira questioning how Brazil can host the Olympics but not Pokmon.

I cant play! I am not allowed to know how it really feels to see the little animals on my cell phone, he said on the video. Because we dont have it in Brazil, yet. But we are having the Olympics.

The Olympics kick off next Friday. Will Pikachu be there to witness it? The world is watching with baited Pok-breath. 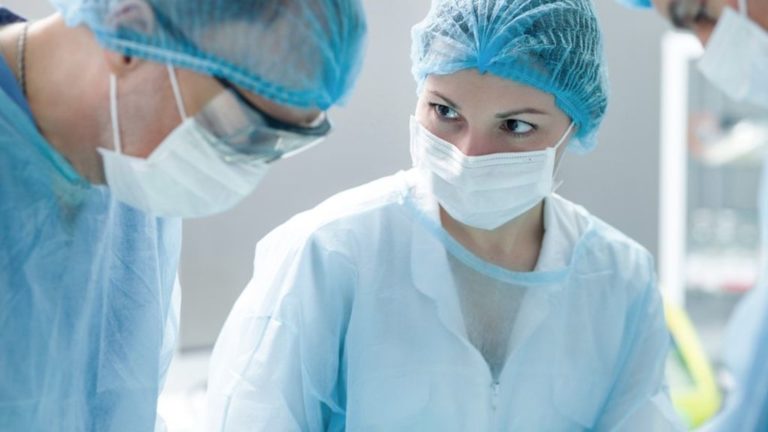 Image copyright YakobchukOlena Hospitals in England are braced for the first all-out doctors’ strike in the NHS’s history on Tuesday. Junior doctors will walk out of both routine and emergency care from 08:00 to 17:00 BST in the contract row…. 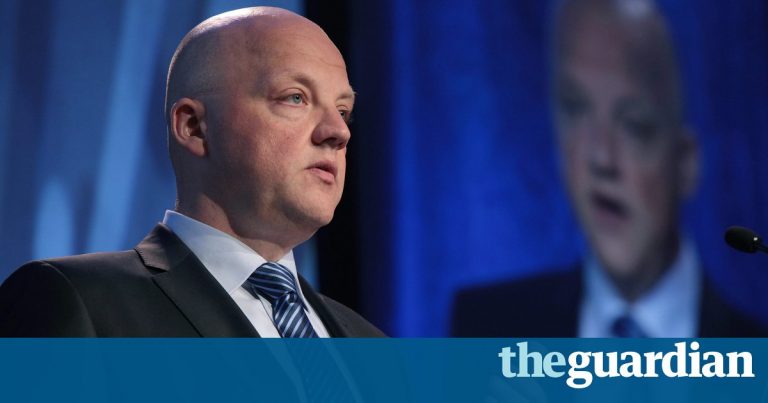 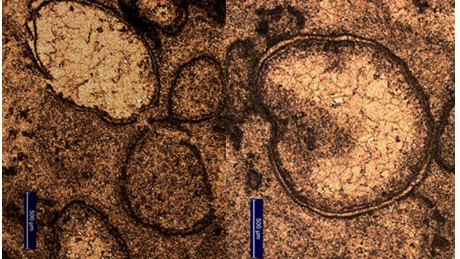 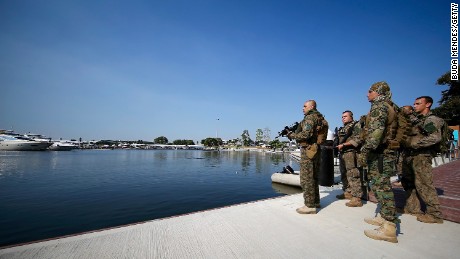