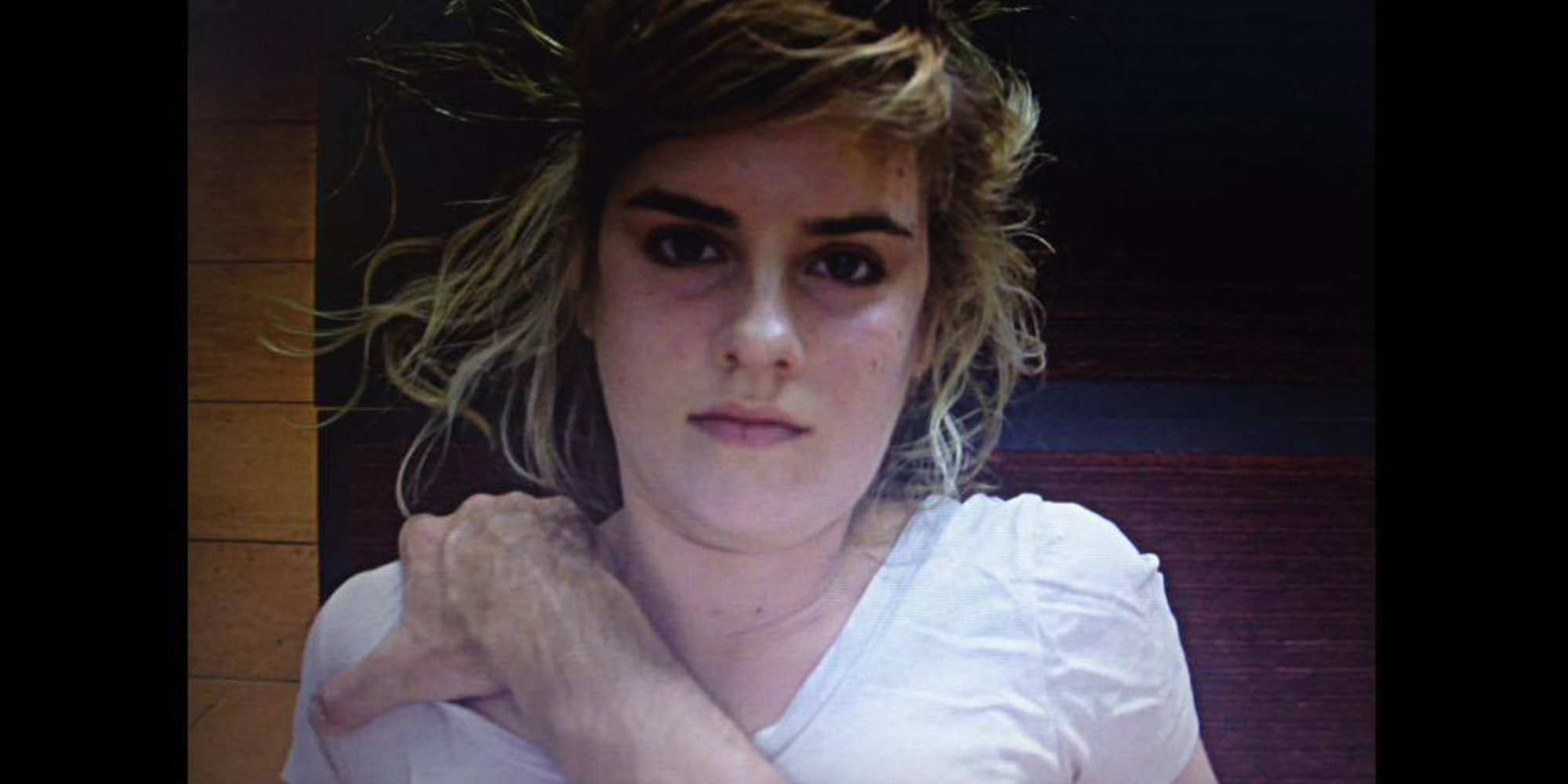 Filmed in New York, the three-minute video piece shows Hewson and a “stranger” participating in unsimulated sex in her home in the city. While the camera focuses mostly on the artist’s face, the man’s arms occasionally flit into view, his hands holding Hewson’s shoulders or pushing her face in gestures one might associate with sexual assault. There is no nudity.

“The raped woman is nearly always represented with her face downcast and her eyes averted,” Hewson explains in a statement attached to the work. “The most confronting aspect of ‘Untitled (are you ok bob?),’ isn’t watching as a woman is struck or penetrated, it’s seeing her look back out at us from the experience. Caught in her gaze, the viewer is not only forced to bear witness to her subjectivity, but implicated in her desolation.”

The video’s name, “Untitled (are you ok bob?),” refers to the first words the artist spoke after the “act.” The comment was unscripted, citing the pseudonym of the stranger in the video, Bob. “My intention with this title was to reference the orchestrated nature of the event — who is using whom in this situation? — and also to highlight the way in which women are still encouraged to put others’ emotional wellbeing before their own,” Hewson adds.

Although the artist declined to speak on the record, Mars Gallery in Melbourne provided The Huffington Post with a statement and stills from the video, which is currently only available to watch at an exhibition there, on view until June 2.

In the statement, Hewson cites artist Audrey Wollen’s “Sad girl theory,” which posits women’s pain and suffering can be used “as tools for resistance and political agency,” and the words of eco-feminist author Susan Griffin, underscoring her attempt to not only explore through representation “the idea that rape is more than an unwanted sexual act,” but also to acknowledge other women, like Sylvia Plath and Lana Del Rey, who have “consciously disrupted the status quo through enacting their own sorrow.”

“Central to this work is also the idea that rape is more than an unwanted sexual act, that it is the foundation for the entire institution of the patriarchy, and hence it is the crucial battleground for dismantling male power,” Hewson further explains in the statement. “If rape is the ultimate weapon of male-domination, then anything outside of being permanently impacted by the experience, undermines male weaponry. To choose to put yourself in this situation, to show (even symbolically) a woman enduring the scene in ‘Untitled (are you ok bob?),’ is conceptually challenging because it threatens our assumption that man’s power is insurmountable. And in the ideology of patriarchy that is the deepest offense possible.”

Hewson’s video — which the artist described to The Sydney Morning Herald as “militant feminism” — has been met with subdued coverage as well as outright criticism.

“We live in an age that has an insatiable appetite for the salacious, the scandalous, or simply the unbearably sad,” Kath Kenny wrote for The SMH in response to Hewson’s work. “In this era of baring all, to gain attention one must disclose tales that are either titillating, traumatizing or some messed up mix of both. We’ve created an attention economy that tells people, particularly young and female people, that the most interesting and valuable thing about you is the worst thing that has ever happened to you.”

In her lengthy statement, Hewson anticipated the potential for “horrified” reactions to the subject of rape, adding that the particular response “isn’t just about our desire to eradicate the epidemic, if it was it would go hand in hand with legal reforms, political prioritization, and a genuine support for victims. It’s essential to the patriarchy that rape is taboo, because demystifying the act challenges shame and erodes the fear that is needed to suppress the majority.”

Hewson also provided critics with a few other caveats to her video, included in full below:

Due to the sensitive nature of this work, Sophia Hewson’s video is only available to view at Mars Gallery and will not be made available online. You can read the artist’s statement in full here.

To read more copy this link into a new tab: http://www.huffingtonpost.com/ 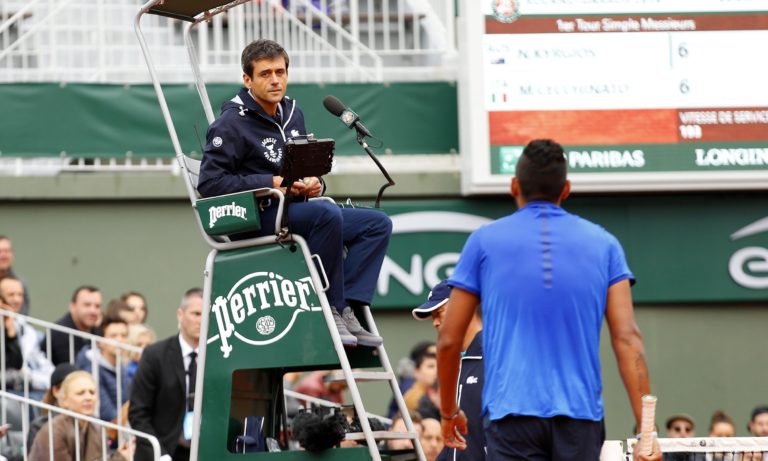 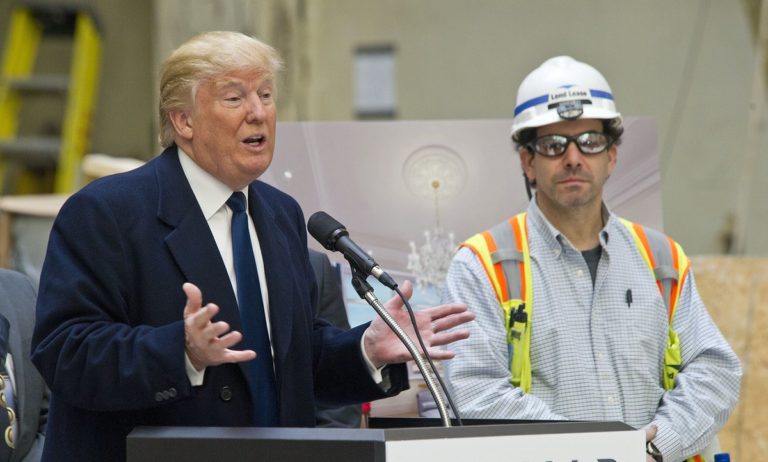 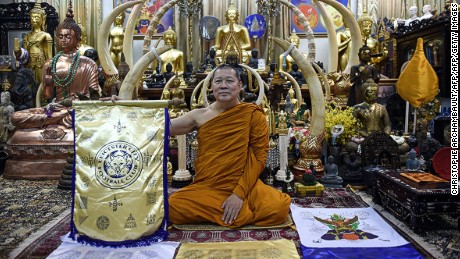 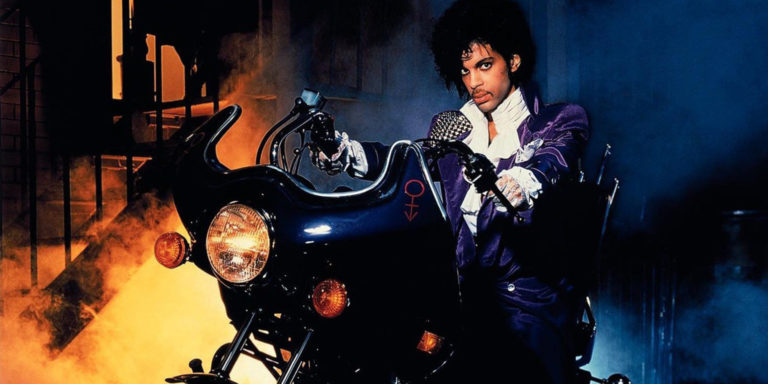