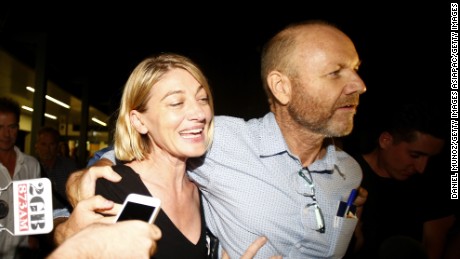 (CNN)“60 Minutes” Australia has fired a producer who was involved in a child abduction story that resulted in its four-person crew being jailed briefly in Lebanon.

Stephen Rice, who produced the story about Australian Sally Faulkner’s attempts to take her two children back from her estranged husband in Lebanon, will be leaving the company “effectively immediately,” a Channel Nine statement said Friday. The program airs on the Nine network.
The other three staff members involved — TV presenter Tara Brown, cameraman Ben Williamson and sound technician David Ballment — have received formal warnings.
“The manner in which we produced Sally Faulkner’s story exposed our crew to serious risks, and exposed ’60 Minutes’ and Nine to significant reputational damage. We got too close to the story and suffered damaging consequences,” Nine CEO Hugh Marks said. 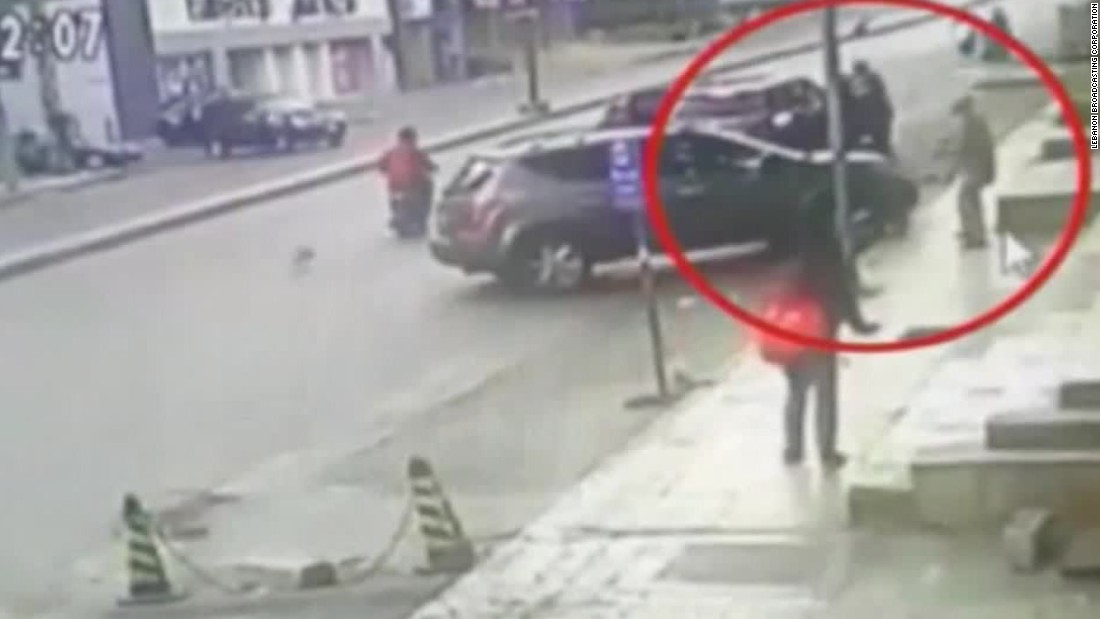 The four crew members were arrested by Lebanese authorities after they hired “child recovery specialists” in a failed attempt to snatch Faulkner’s children Lahela, 6, and Noah, 4, from a Beirut street as they walked with their grandmother.
Australian ’60 Minutes’ crew charged over alleged child kidnapping
According to Faulkner, her children’s father, Ali al Amin, took them from Australia to Lebanon and refused to return them. The children remain with al Amin.
The television crew members were eventually released from jail and allowed to return to Australia on April 21.
Four people from Child Abduction Recovery International, who had been paid by “60 Minutes,” were also arrested with the crew and remain in custody facing charges. 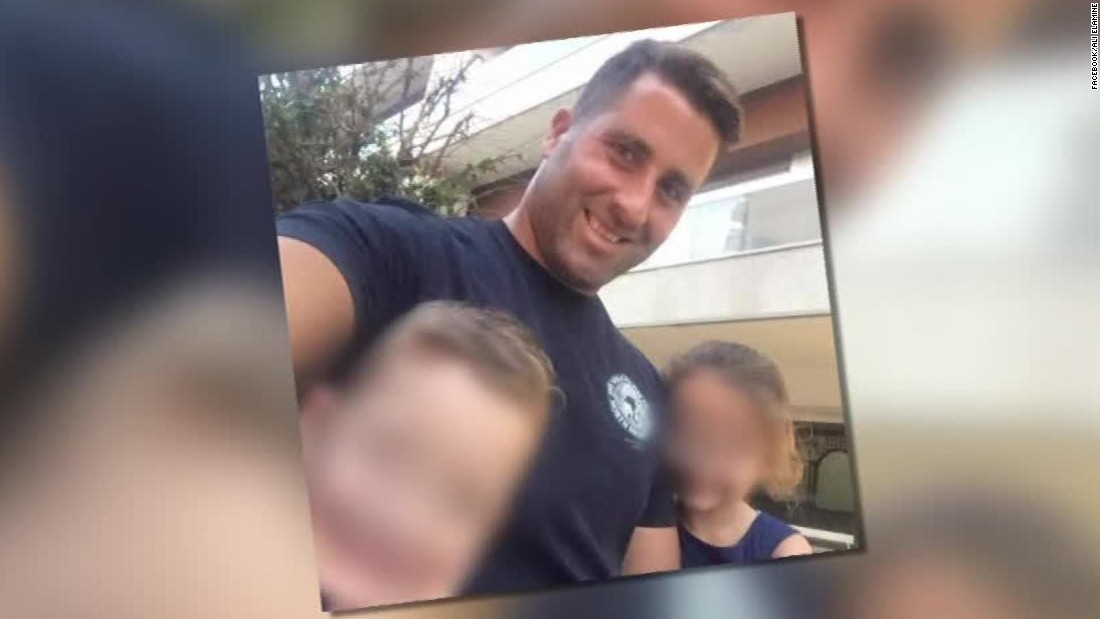 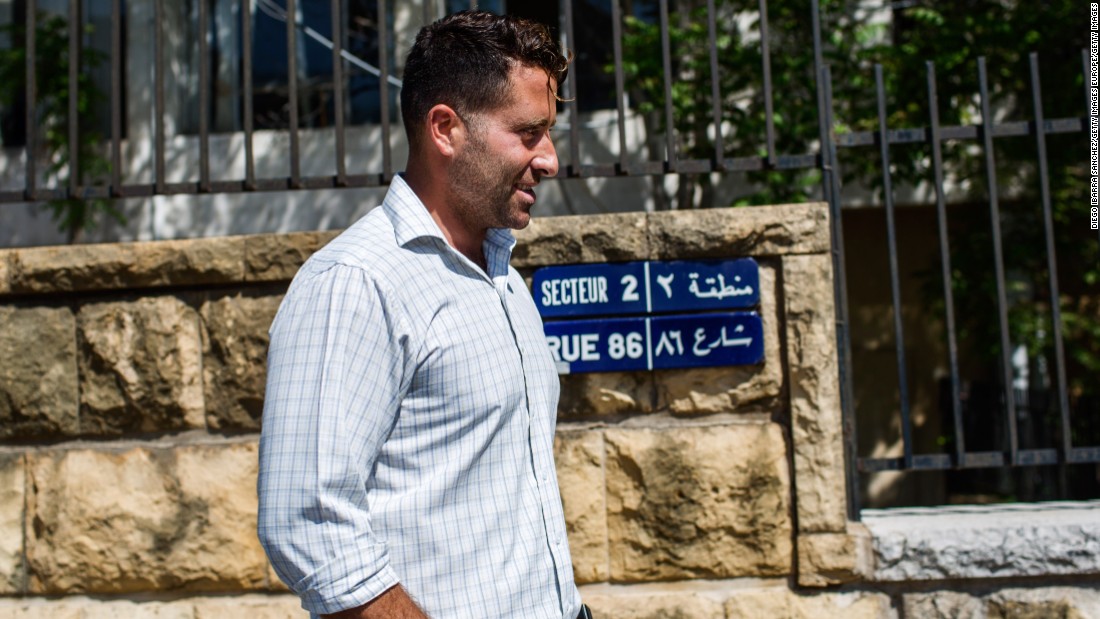 The company said in the future it would review more strictly how stories are selected and approved, and increase oversight on contracts, payments and risk assessments.
The Nine statement added that while civil claims brought by al Amin against the “60 Minutes” crew and Faulkner have been settled, the crew potentially faces legal action from the Lebanese justice system.

(CNN)The undisputed superstar of the skies — the biggest airplane in the world — is taking flight on a rare delivery mission across three continents. The Ukrainian cargo jet named “Mriya” is one of a kind. There is no other….